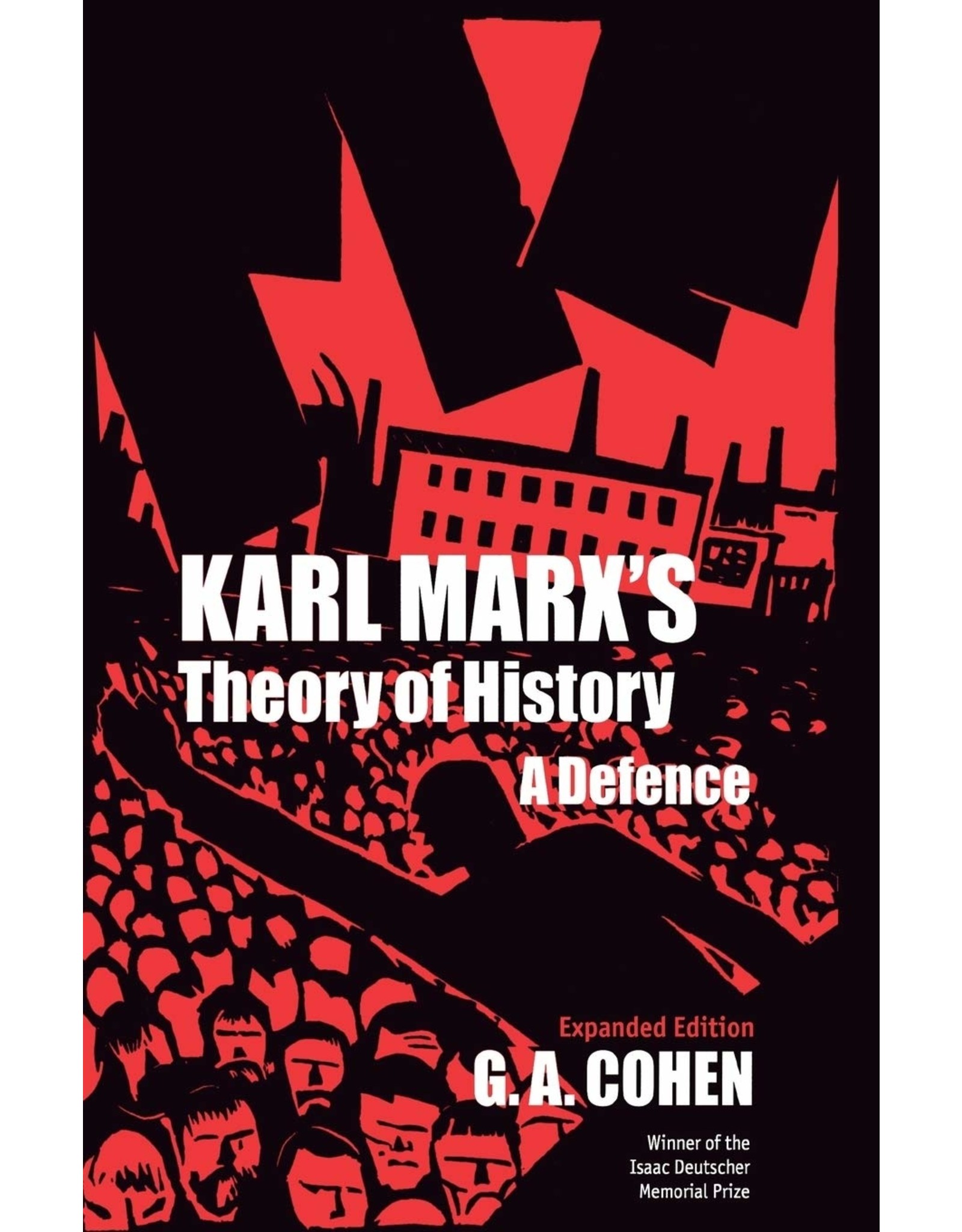 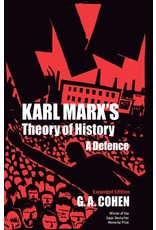 First published in 1978, this book rapidly established itself as a classic of modern Marxism. Cohen's masterful application of advanced philosophical techniques in an uncompromising defense of historical materialism commanded widespread admiration. In the ensuing twenty years, the book has served as a flagship of a powerful intellectual movement--analytical Marxism. In this expanded edition, Cohen offers his own account of the history, and the further promise, of analytical Marxism. He also expresses reservations about traditional historical materialism, in the light of which he reconstructs the theory, and he studies the implications for historical materialism of the demise of the Soviet Union.