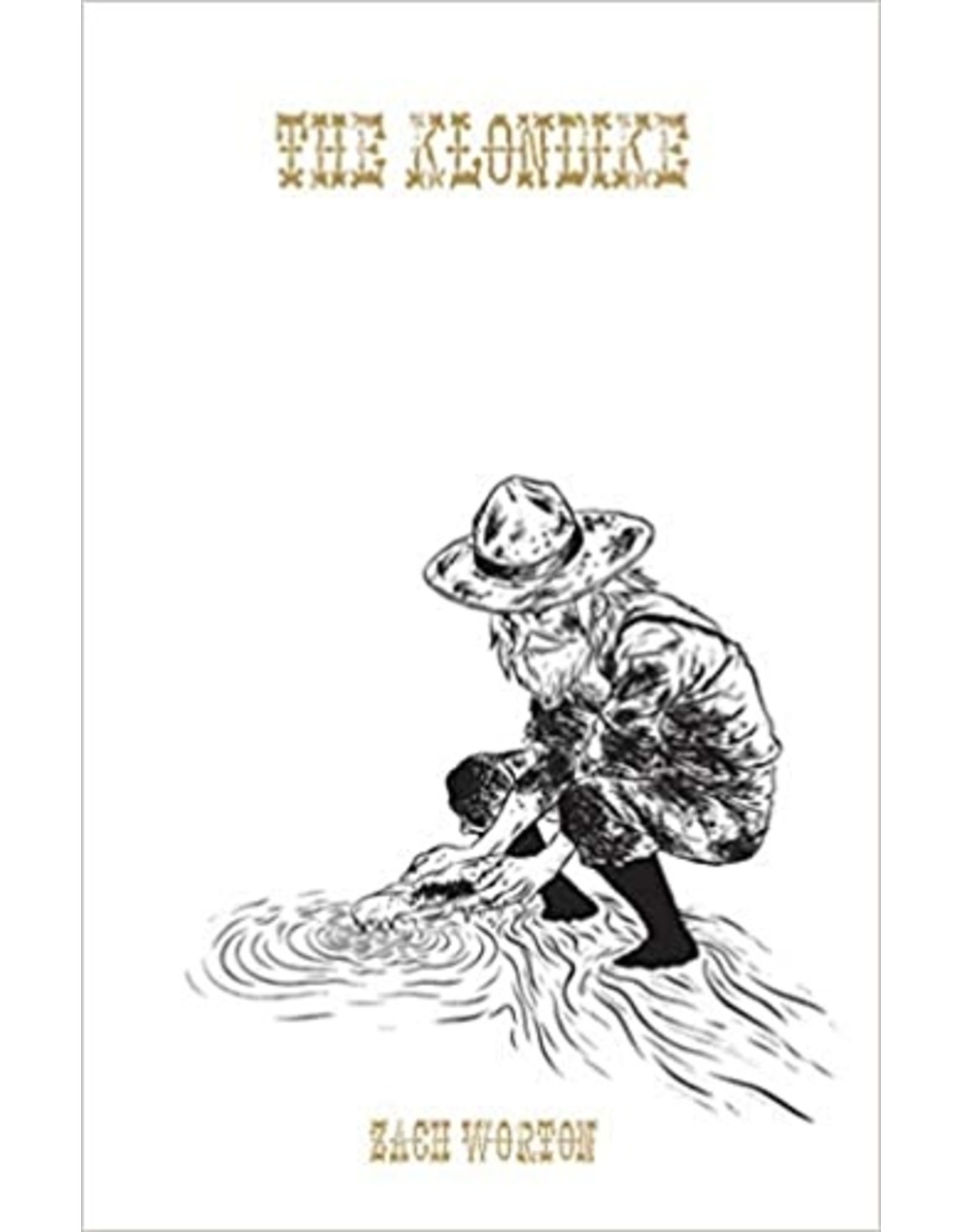 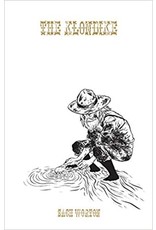 The Klondike gold rush shook the Yukon on the eve of the twentieth century and stands today as the defining era in the taming of North America and especially Canada's Great North. The history of how a handful of colorful characters sparked the largest mobilization of gold seekers in history is brought vividly to life in this debut graphic novel by the cartoonist Zach Worton. His stunning depictions of the Canadian wilderness are as much a part of the action as the key players: the prospector George Carmack; the racist prospector Robert Henderson; "Skookum Jim Mason," a Native American posthumously credited with discovering gold; "Soapy Smith," a noted con artist; Belinda Mulrooney, perhaps the first female involved in the gold rush to become rich; and the Royal Canadian Mounted Police.Worton draws the reader into an absorbing historical tale of political intrigue and personal adventure, played out amid the free-for-all atmosphere of the Wild West.

Drawn in an inviting, engagingly detailed style, The Klondike also features notes and introductory texts accompanying each chapter, and a thorough, illustrated index of all the key players in the gold rush, as well as a glossary featuring notes about "How to Pan for Gold" and tips on how to spot the differences between "fool's gold" and the real thing.