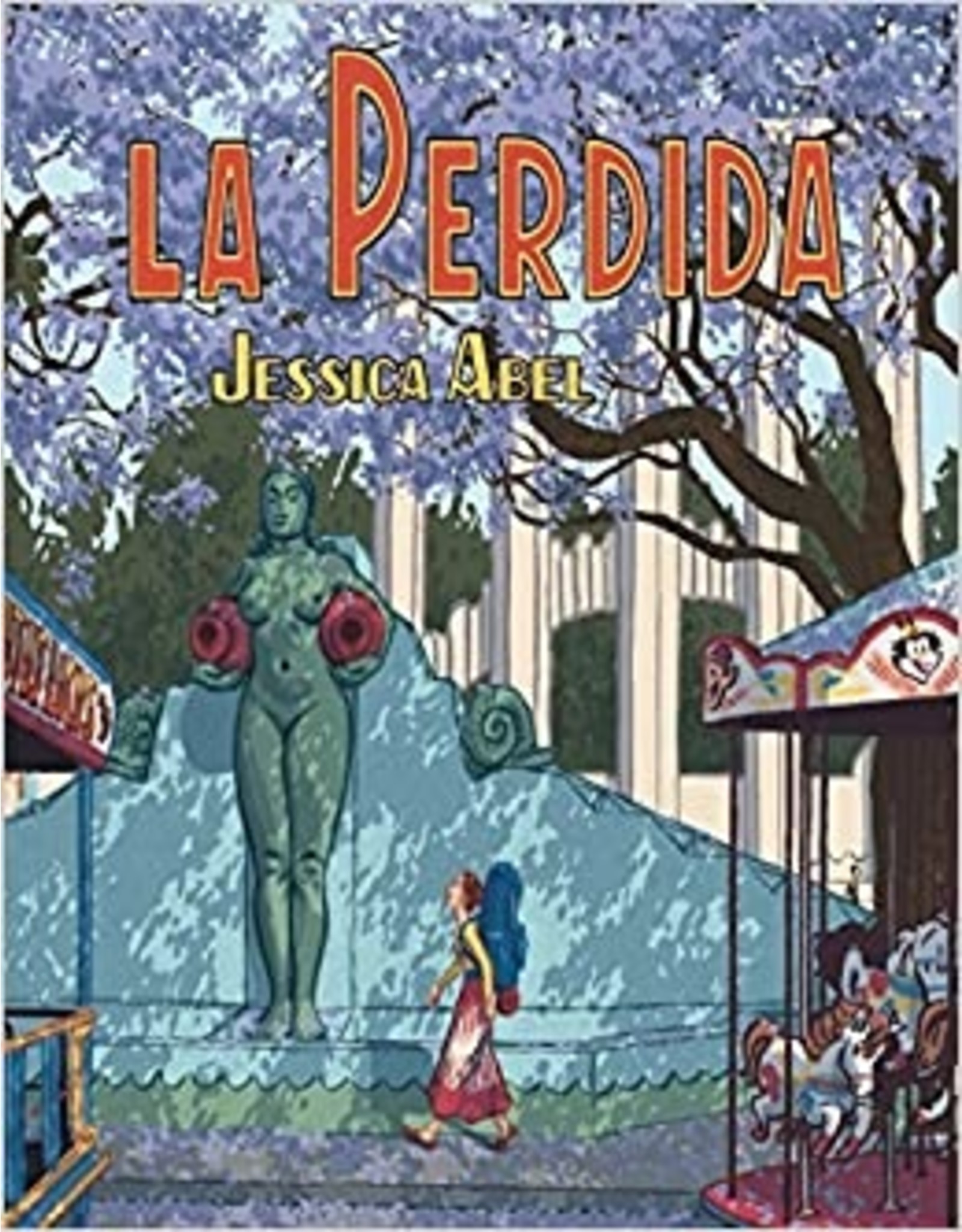 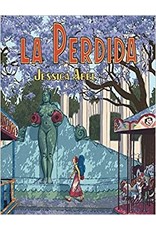 From the Harvey and Lulu award–winning creator of Artbabe comes this riveting story of a young woman’s misadventures in Mexico City. Carla, an American estranged from her Mexican father, heads to Mexico City to “find herself.” She crashes with a former fling, Harry, who has been drinking his way through the capital in the great tradition of his heroes, William S. Burroughs and Jack Kerouac. Harry is good—humored about Carla’s reappearance on his doorstep—until he realizes that Carla, who spends her days soaking in the city, exploring Frida Kahlo’s house, and learning Spanish, has no intention of leaving.

When Harry and Carla’s relationship of mutual tolerance reaches its inevitable end, she rejects his world of Anglo expats for her own set of friends: pretty-boy Oscar, who sells pot and dreams of being a DJ, and charismatic Memo, a left-wing, pseudo–intellectual ladies’ man. Determined to experience the real Mexico, Carla turns a blind eye to her new friends’ inconsistencies. But then she catches the eye of a drug don, el Gordo, and from that moment on her life gets a lot more complicated, and she is forced to confront the irreparable consequences of her willful innocence.

Jessica Abel’s evocative black–and–white drawings and creative mix of English and Spanish bring Mexico City’s past and present to life, unfurling Carla’s dark history against the legacies of Burroughs and Kahlo. A story about the youthful desire to live an authentic life and the consequences of trusting easy answers, La Perdida–at once grounded in the particulars of life in Mexico and resonantly universal–is a story about finding oneself by getting lost.
Add your review
0 stars based on 0 reviews