L.A. Plays Itself/Boys in the Sand: A Queer Film Classic 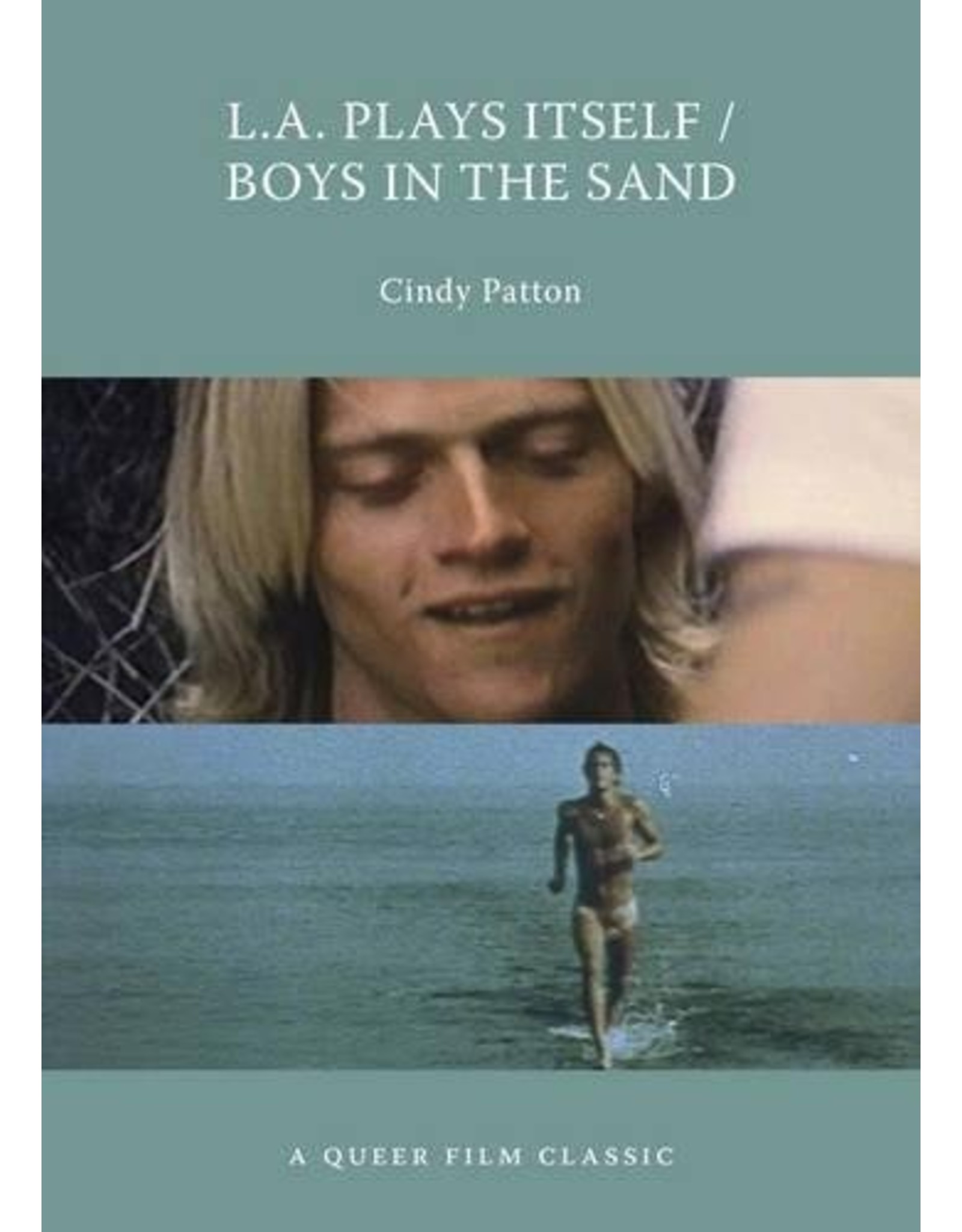 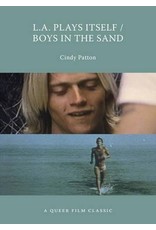 A Queer Film Classic on two groundbreaking gay films from the early 1970s, both of which exemplify the growing liberalization of social attitudes toward sex and homosexuality in post-Stonewall America. L.A. Plays Itself and Boys in the Sand were both gay art house porn films released within months of each other at a theatre in New York in 1972. L.A. Plays Itself, directed by Fred Halsted, is a dark treatise on violence and urban squalor featuring hustlers and vagrants that reveals the City of Angels' dark side; Wakefield Poole's Boys in the Sand, meanwhile, is its sunny flipside, about a young man's sexual adventures at a gay beach resort community. Both films represent particular, polarizing moments in the early history of the gay movement.

Cindy Patton discusses the historical context of these films and their legal and social ramifications, as well as other films that were produced during this crucial period in cinematic history.