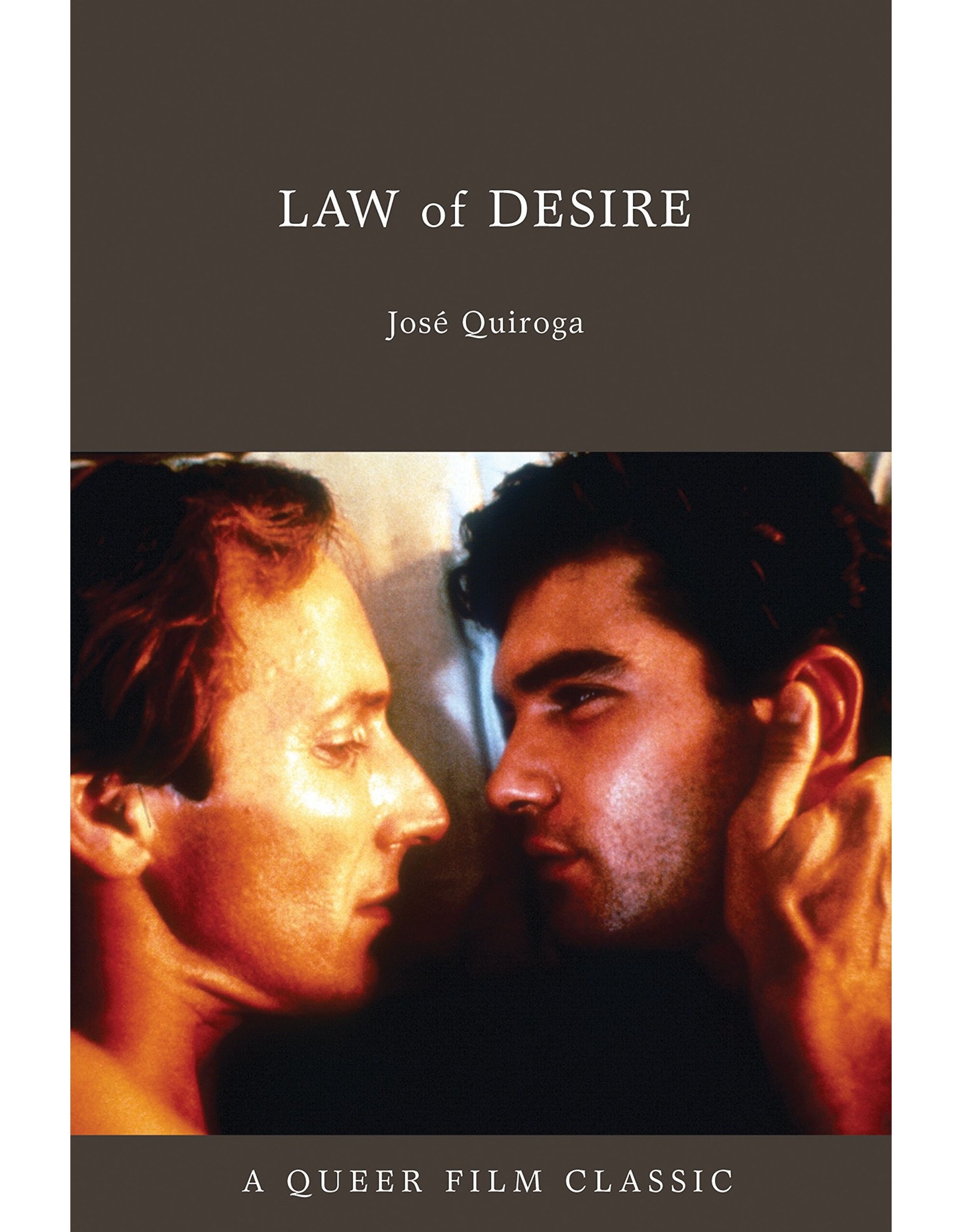 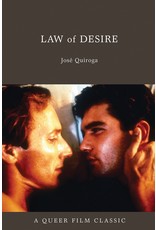 The film Law of Desire is a grand tale of love, lust, and amnesia featuring three main characters: a gay film director (played by Eusebio Poncela); his sister, an actress who was once his brother (Carmen Maura); and a repressed,obsessive stalker (a young Antonio Banderas). In the thirty-plus years since its first release, Law of Desire has been acknowledged as redefining the way in which cinema can portray the difficult affective relationships between homosexuality, gender, and sex. Taking his cue from the golden age of Latin American, American,and European melodrama, Almodovar created a sentimental yet hard-edged film that believes in the utopian possibilities for new relationships that redeem people from their despair. Since its release, Almodovar has become an Oscar-winning filmmaker who regularly delves into issues of sexuality, gender, and identity.

This book examines the political and social context in which Almodovar created Law of Desire, as well as its impact on LGBT cinema both in Europe and around the world.