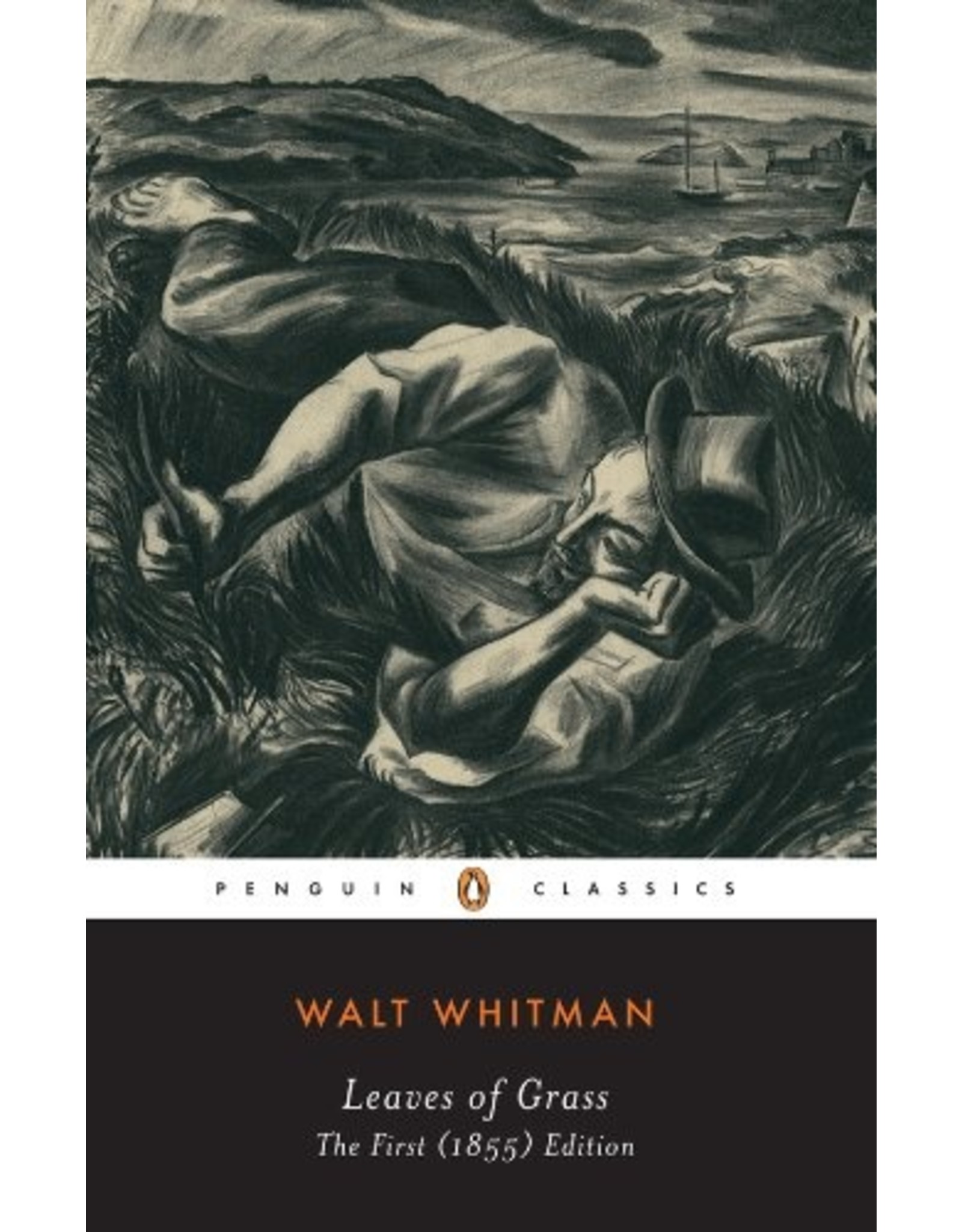 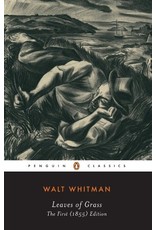 Published at the author's own expense on July 4, 1855, Leaves of Grass initially consisted of a preface, 12 untitled poems in free verse (including the work later titled "Song of Myself", which Malcolm Cowley called "one of the great poems of modern times"), and a now-famous portrait of a devil-may-care Walt Whitman in a workman's shirt. Over the next four decades, Whitman continually expanded and revised the book as he took on the role of a workingman's bard who championed American nationalism, political democracy, contemporary progress, and unashamed sex. This volume, which contains 383 poems, is the final "Deathbed Edition", which was published in 1892.