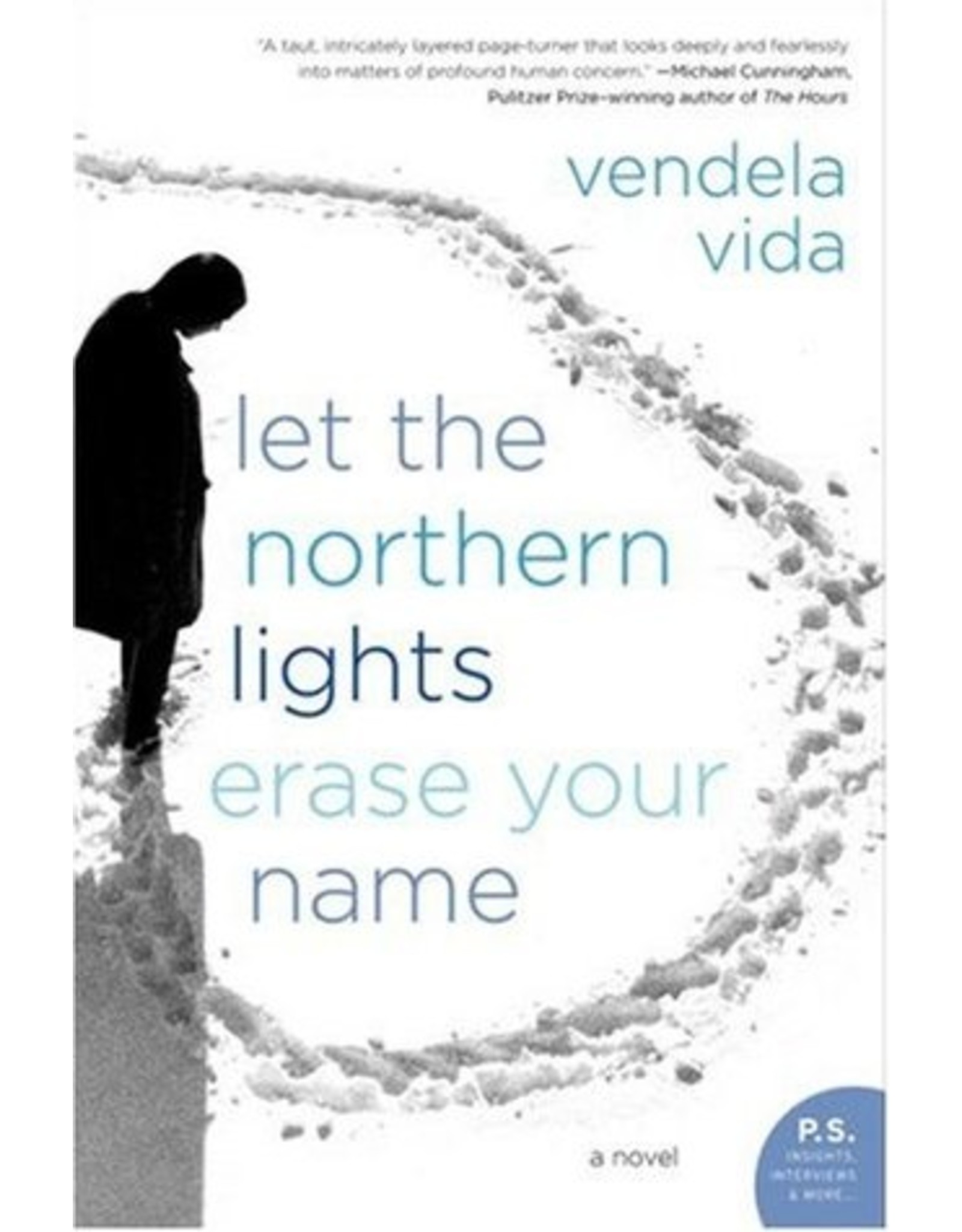 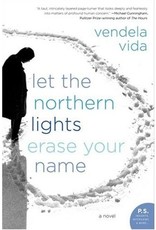 On the day of her father's funeral, twenty-eight-year-old Clarissa Iverton discovers that he wasn't her biological father after all. Her mother disappeared fourteen years earlier, and now Clarissa is alone and adrift. The one person she feels she can trust, her fiancé, Pankaj, has just revealed a terrible and life-changing secret to her. In the cycle of a day, all the truths in Clarissa's world become myths and rumors, and she is catapulted out of the life she knew.

She finds her birth certificate, which leads her from New York to Helsinki, and then north of the Arctic Circle, to mystical Lapland, where she believes she'll meet her real father. There, under the northern lights of a sunless winter, Clarissa comes to know the Sami, the indigenous population, and seeks out a local priest, the one man who may hold the key to her origins. Along her travels she meets an elderly Sami healer named Anna Kristine, who has her own secrets, and a handsome young reindeer herder named Henrik, who accompanies Clarissa to a hotel made of ice. There she is confronted with the truth about her mother's past and finally must make a decision about how―and where―to live the rest of her life.