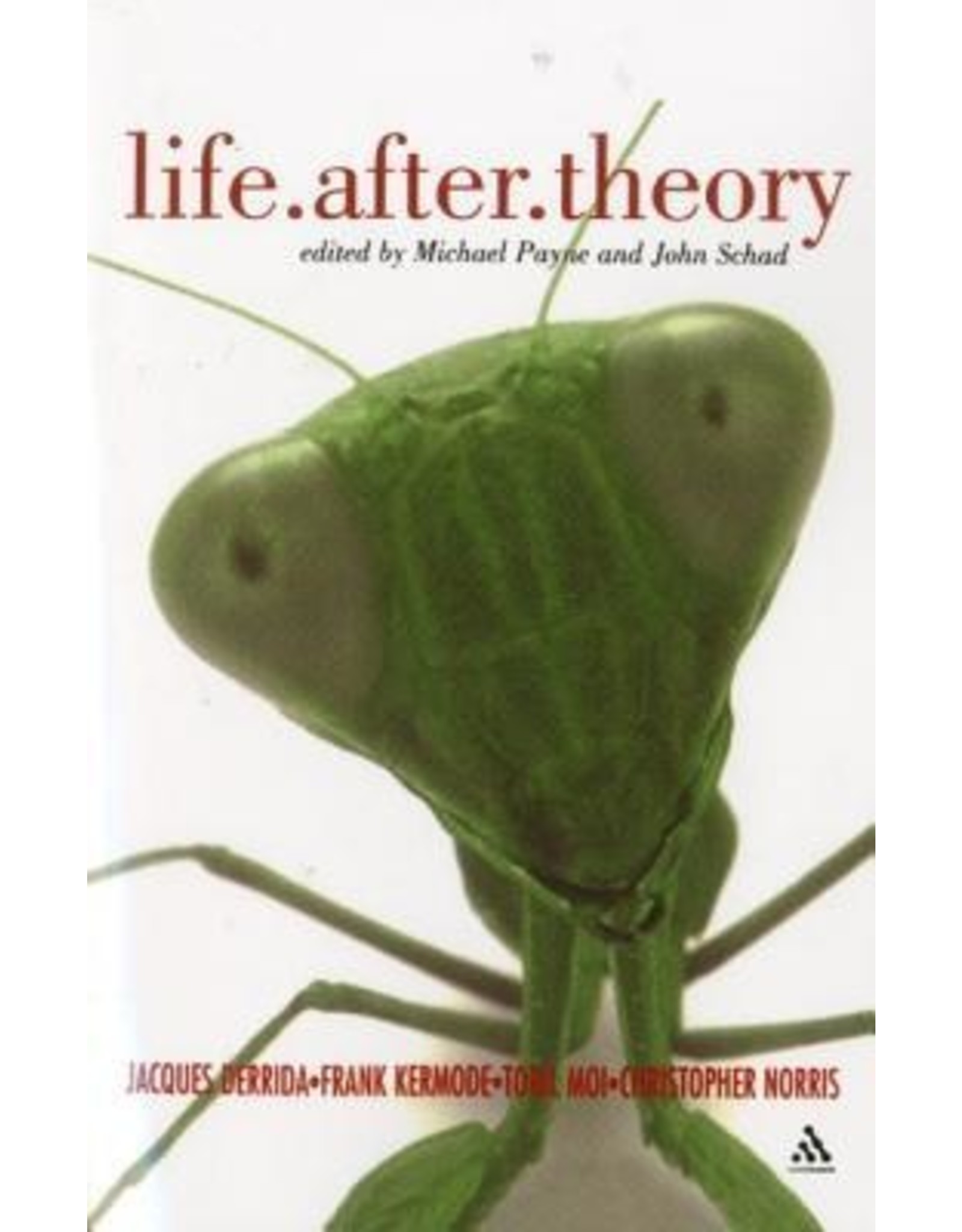 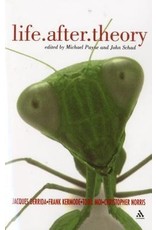 s there life after theory? If the death of the Author has now been followed by the death of the Theorist, what's left? Indeed, who's left? To explore such riddles Life. After.Theory brings together new interviews with four theorists who are left, each a major figure in their own right: Jacques Derrida, Frank Kermode, Toril Moi, and Christopher Norris.

Framed and introduced by Michael Payne and John Schad, the interviews pursue a whole range of topics, both familiar and unfamiliar. Among other things, Derrida, Kermode, Moi and Norris discuss being an outsider, taking responsibility, valuing books, getting angry, doing science, listening to music, remembering Empson, rereading de Beauvoir, being Jewish, asking forgiveness, smoking in libraries, befriending the dead, committing bigamy, forgetting to forget, thinking, not thinking, believing, and being mad.

These four key thinkers explore why there is life after theory...but not as we know it.