Life Studies and For The Union Dead

Home / Life Studies and For The Union Dead 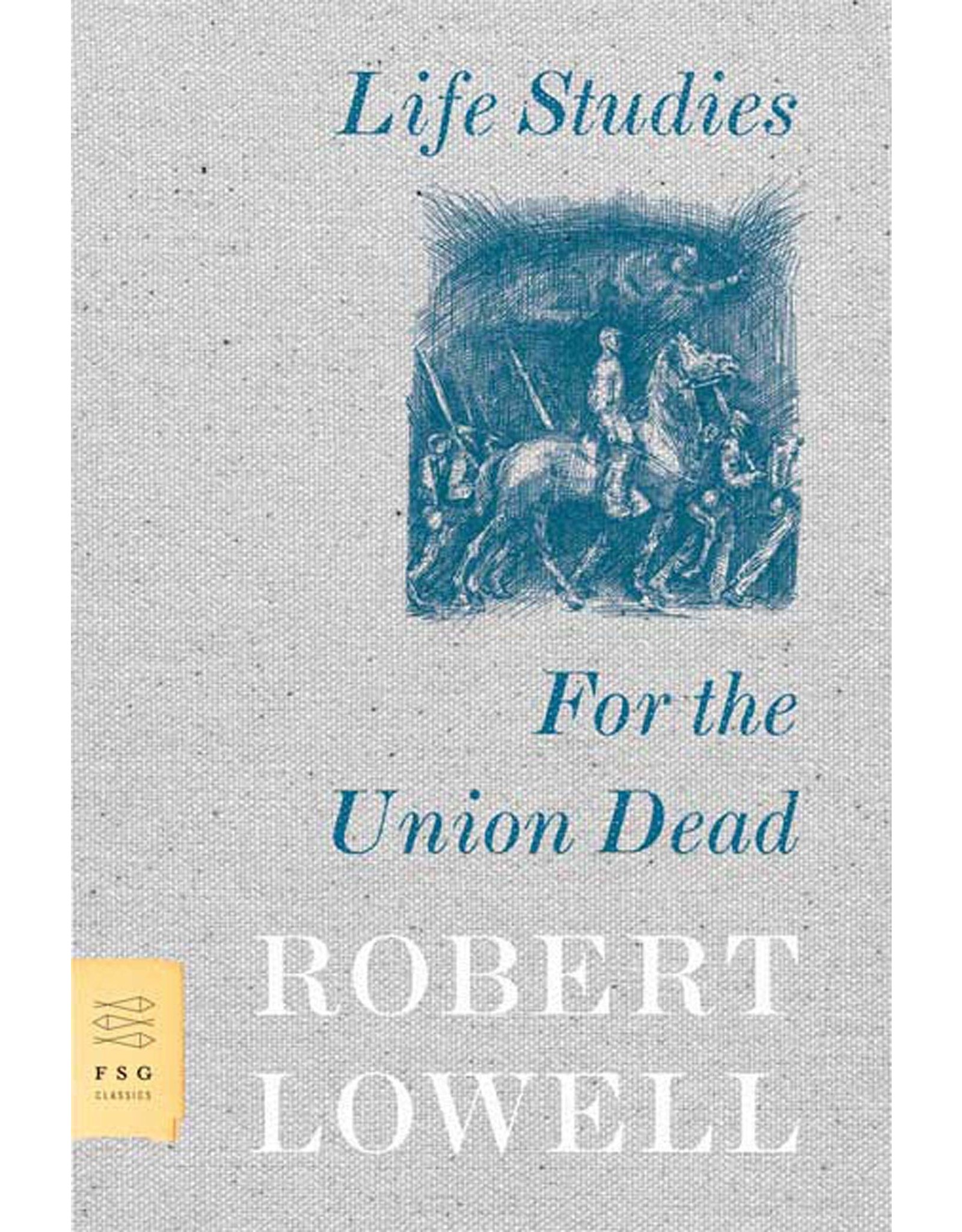 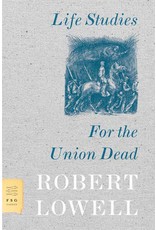 Robert Lowell, with Elizabeth Bishop, stands apart as the greatest American poet of the latter half of the twentieth century―and Life Studies and For the Union Dead stand as among his most important volumes. In Life Studies, which was first published in 1959, Lowell moved away from the formality of his earlier poems and started writing in a more confessional vein. The title poem of For the Union Dead concerns the death of the Civil War hero (and Lowell ancestor) Robert Gould Shaw, but it also largely centers on the contrast between Boston's idealistic past and its debased present at the time of its writing, in the early 1960's. Throughout, Lowell addresses contemporaneous subjects in a voice and style that themselves push beyond the accepted forms and constraints of the time.