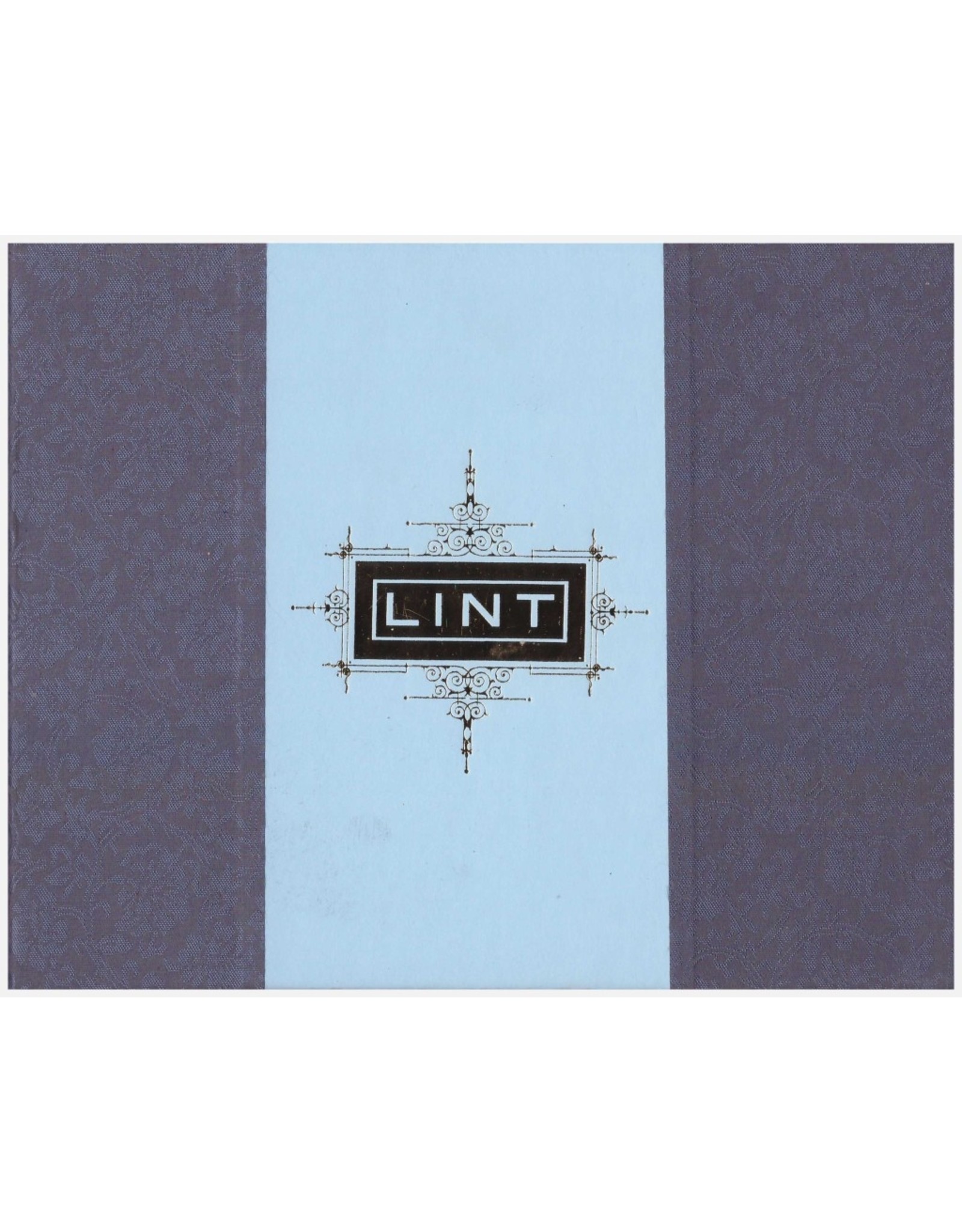 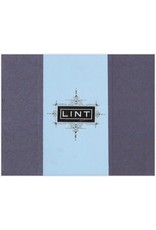 Jordan Wellington Lint, fifty-one, is chief executive officer of Lint Financial Products, a company he began serving in 1985 as assistant and adviser before working his way up its corporate ladder to record-setting innovation in the fields of finance and high-yield investment. In his seven years as the head of Lint, Jordan has grown the company from a business lender and real estate speculator to a leading provider of network financial infrastructure services, all the while positioning Lint as a model of corporate integrity and high-yield, low-risk product. Lint's vision has made him one of the most influential and widely sought-after leaders in the complex Omaha securities industry, and his fresh approach to an understanding of local problems, leadership, and determination have enabled Lint to outdistance and outpace its competitors.