Living Out Islam: Voices of Gay, Lesbian, and Transgender Muslims 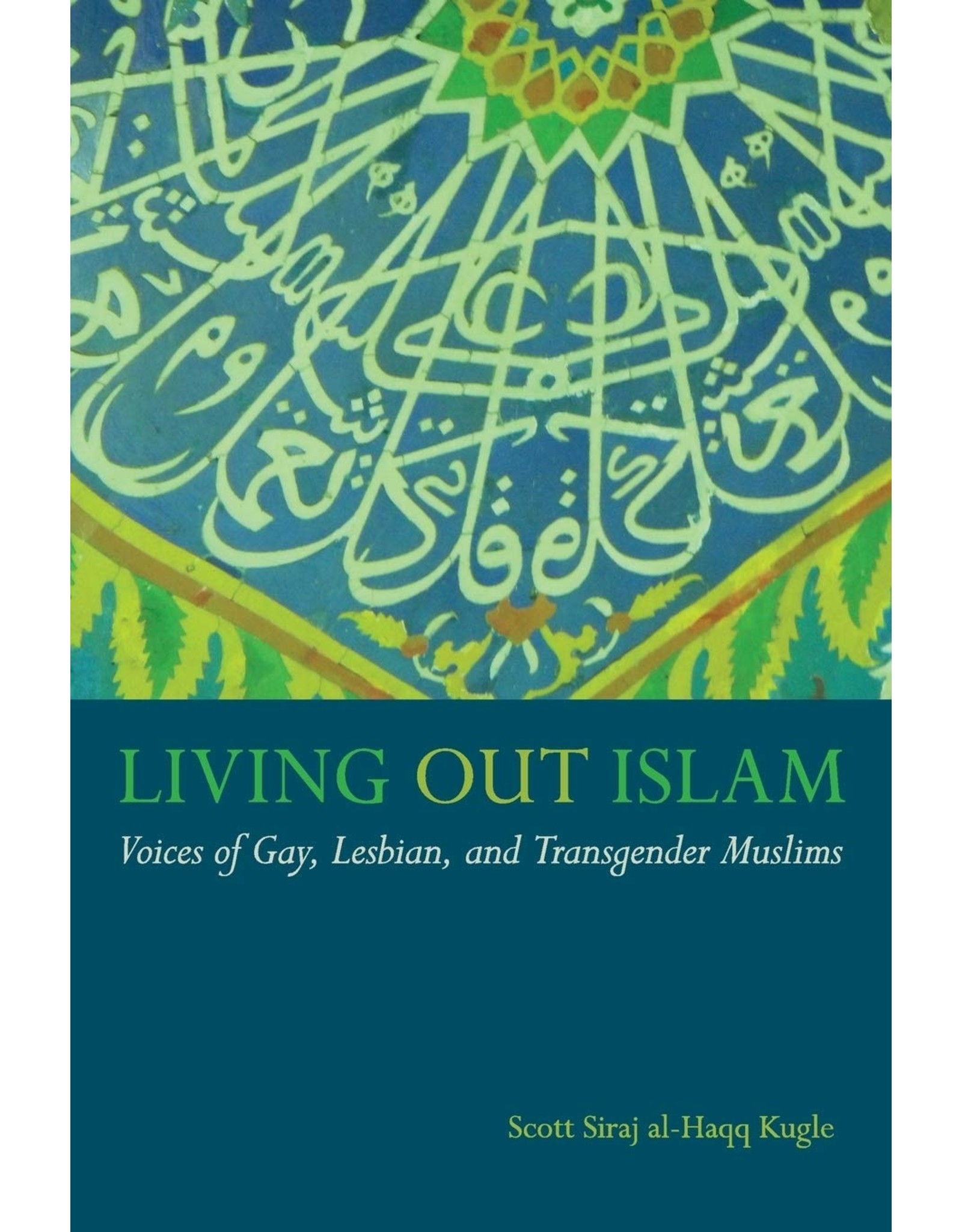 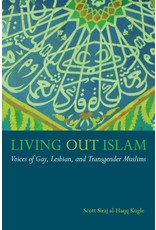 Muhsin is one of the organizers of Al-Fitra Foundation, a South African support group for lesbian, transgender, and gay Muslims. Islam and homosexuality are seen by many as deeply incompatible. This, according to Muhsin, is why he had to act. 'I realized that I'm not alone these people are going through the very same things that I'm going through. But I've managed, because of my in-depth relationship with God, to reconcile the two. I was completely comfortable saying to the world that I'm gay and I'm Muslim. I wanted to help other people to get there. So that's how I became an activist' Living Out Islam documents the rarely-heard voices of Muslims who live in secular democratic countries and who are gay, lesbian, and transgender. It weaves original interviews with Muslim activists into a compelling composite picture which showcases the importance of the solidarity of support groups in the effort to change social relationships and achieve justice. This nascent movement is not about being 'out' as opposed to being 'in the closet' Rather, as the voices of these activists demonstrate, it is about finding ways to live out Islam with dignity and integrity, reconciling their sexuality and gender with their faith and reclaiming Islam as their own.