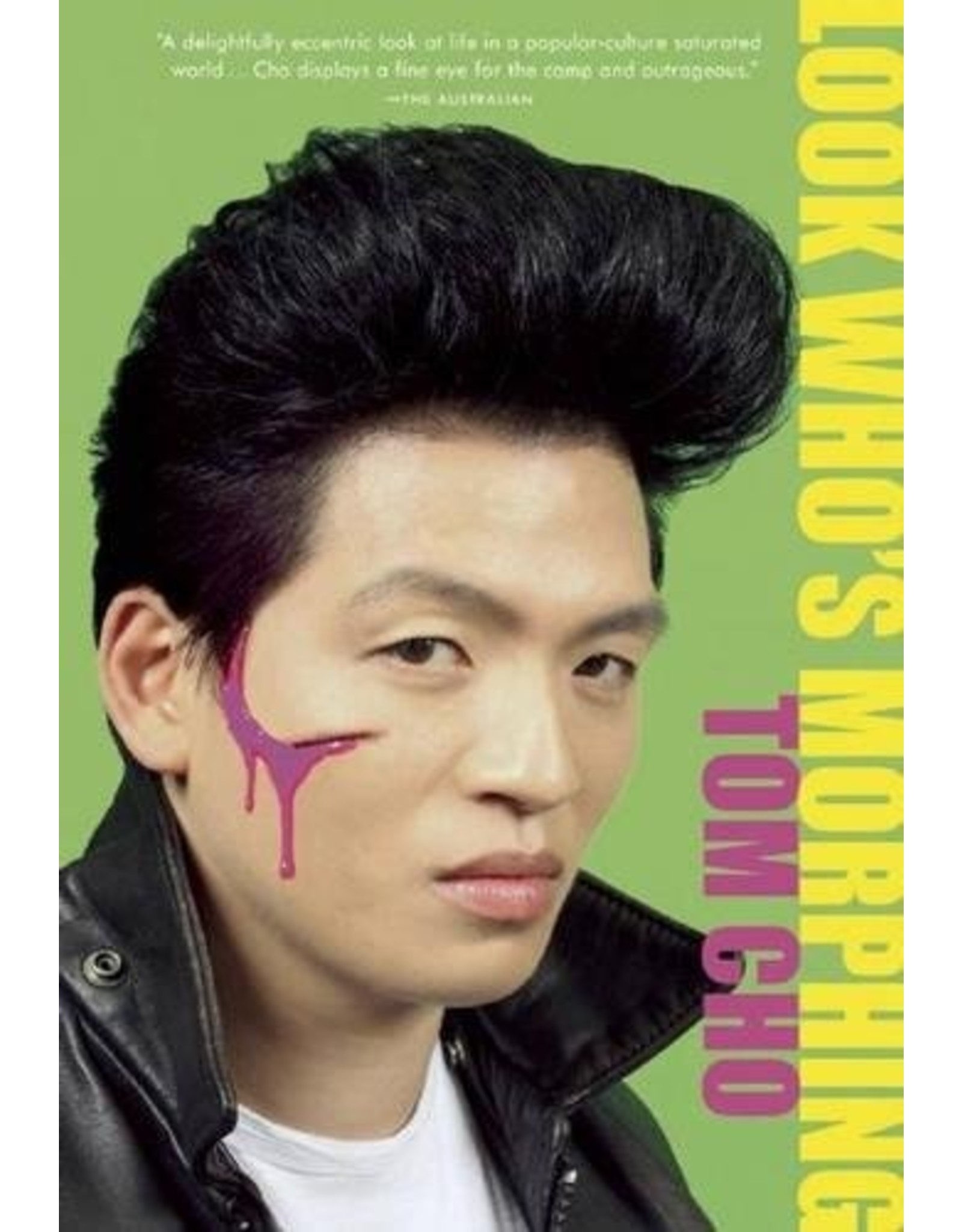 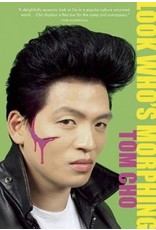 First published to acclaim in Australia, Look Who's Morphing by Asian-Australian writer Tom Cho is a funny, fantastical, often outlandish collection of stories firmly grounded in pop culture. The book's central character undergoes a series of startling transformations, shape-shifting through figures drawn from film, television, music, books, porn flicks, and comics. Often accompanied by family members, this narrator becomes Godzilla, Suzi Quatro, Whitney Houston's bodyguard, a Muppet, a gay leatherman, a nun who becomes a governess to the von Trapp children, and, in the book's lavish climax, a 100-foot-tall guitar-wielding rock star performing for an adoring troupe of fans in Tokyo.

Throughout these stories, there is a pervasive questioning of the nature of identity--cultural, racial, sexual, gender, and what lies beyond. Look Who's Morphing is a stylish, highly entertaining literary debut in which nothing, including one's self, can be taken for granted.