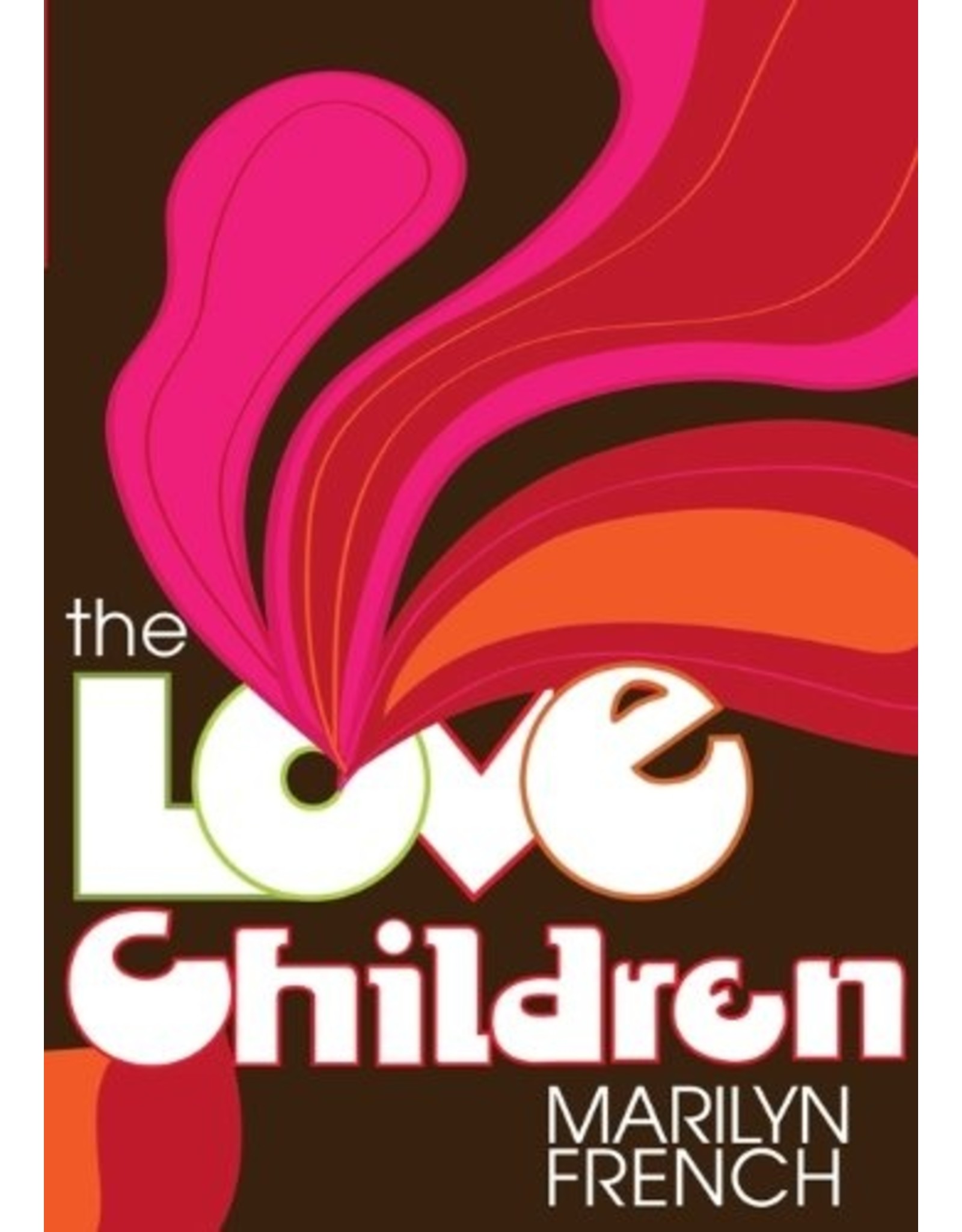 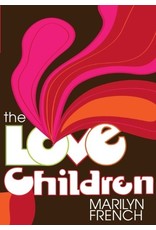 A girl comes of age in the radical 1960s in this “beautifully written” novel by the groundbreaking author of The Women’s Room (Kate Mosse).

It’s 1968 in Cambridge, Massachusetts. Jess Leighton, the daughter of a temperamental painter and a proto-feminist Harvard professor, is struggling to make sense of her world amid racial tensions, Vietnam War protests, anti-government rage, her own burgeoning sexuality, and bad relationships. With more options than her mother’s generation, but no role model for creating the life she desires, Jess experiments with sex and psychedelic drugs as she searches for happiness on her own terms.

In the midst of joining and fleeing a commune, growing organic vegetables, and operating a sustainable restaurant, Jess grapples with the legacy of her mother’s generation while building a future for herself, and for the postmodern woman. “French’s meticulous and affecting tale of the forging of one woman’s conscience encompasses thoughtful portraits of ‘love children,’ from peace activists to members of unconventional families, and a forthright critique of the counterculture that puts today’s wars, struggles for equality, and environmental troubles into sharp perspective” (Booklist).