Madness: The Invention of an Idea

Home / Madness: The Invention of an Idea 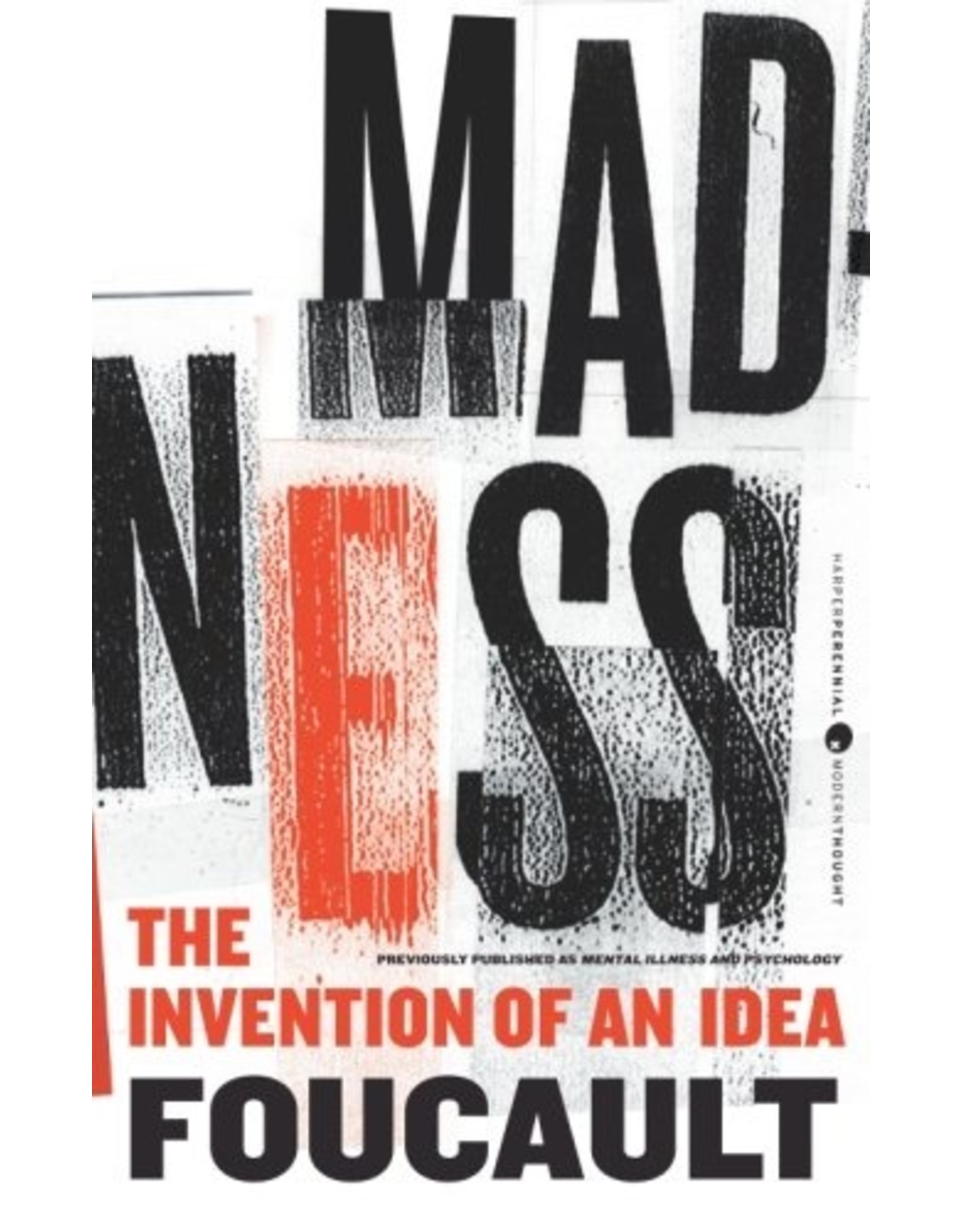 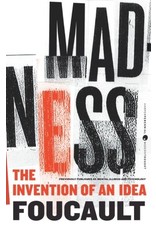 Compelling and highly influential, Michel Foucault's Madness is an indispensable work for readers who wish to understand the intellectual evolution of one of the most important social theorists of the twentieth century.

Written in 1954 and revised in 1962, Madness delineates the profound shift that occurred in Foucault's thought during this period. The first iteration reflects the philosopher's early interest in and respect for Freudian theory and the psychoanalytic tradition. The second part marks a dramatic change in Foucault's thinking. Examining the history of madness as a social and cultural construct, he moves into a radical critique of Freud and toward the postmodern deconstruction that was to dominate and define his later work.