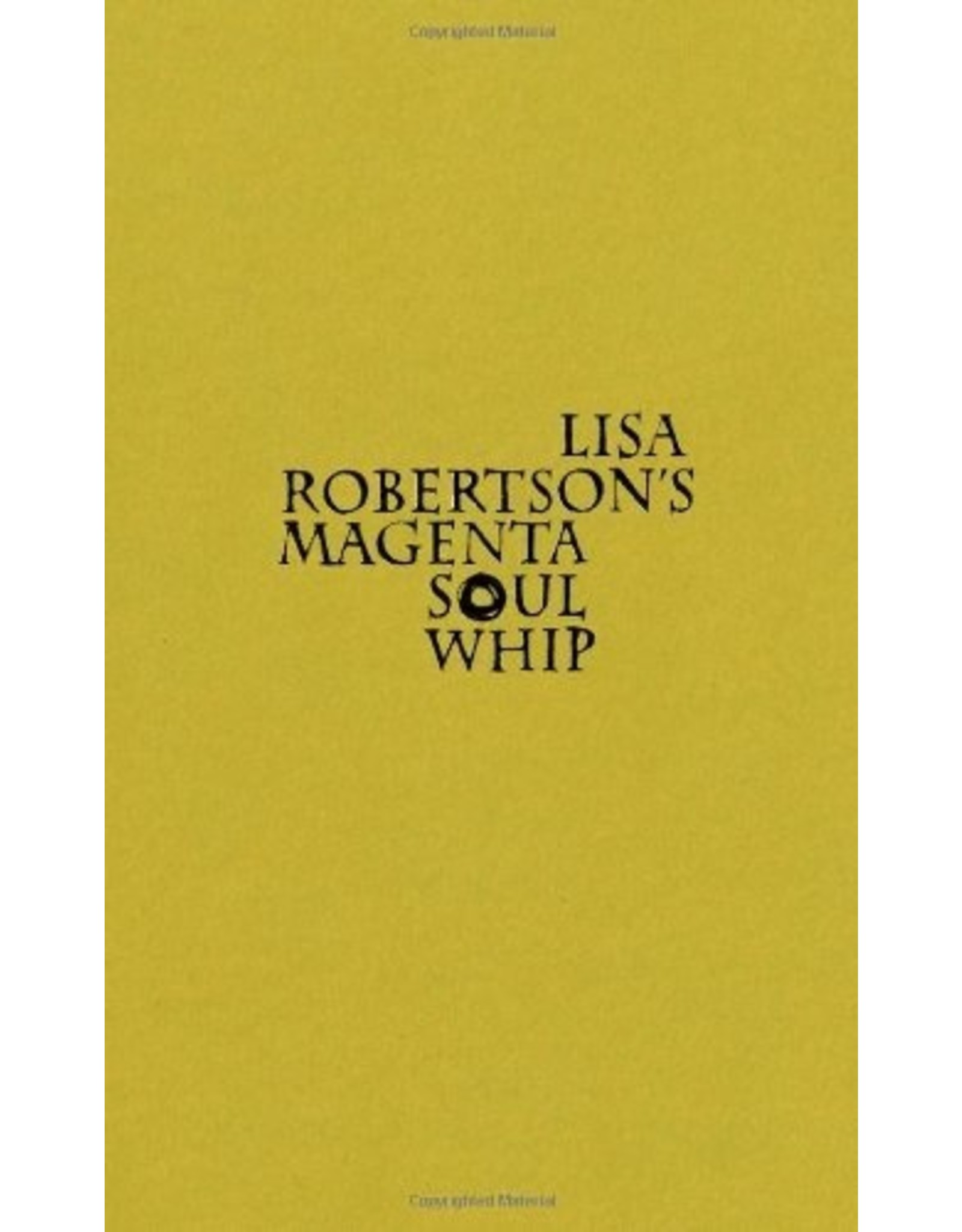 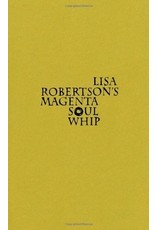 Lisa Robertson writes poems that mine the past – its ideas, its personages, its syntax – to construct a lexicon of the future. Her poems both court and cuckold subjectivity by unmasking its fundament of sex and hesitancy, the coil of doubt in its certitude. Reading her laments and utopias, we realize that language – whiplike – casts ahead of itself a fortuitous form. The form brims here pleasurably with dogs, movie stars, broths, painting's detritus, Latin and pillage. Erudite and startling, the poems in Lisa Robertson's Magenta Soul Whip, occasional works written over the past fifteen years, turn vestige into architecture, chagrin into resplendence. In them, we recognize our grand, saddened century.