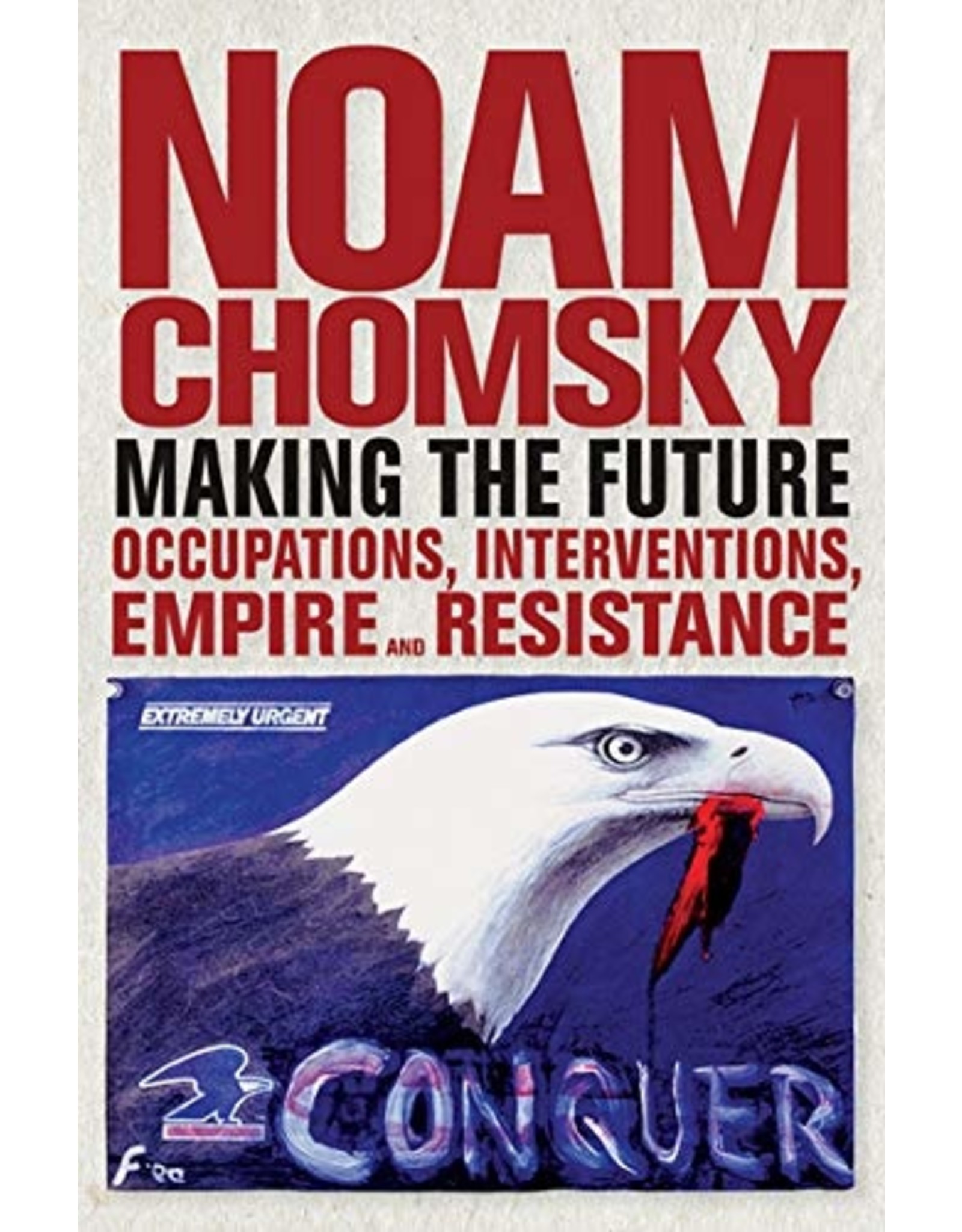 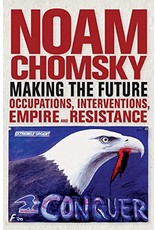 Taken together, Chomsky's essays present a powerful counter-narrative to official accounts of the major political events of the past four years: the wars in Afghanistan and Iraq, the U.S. presidential race, the ascendancy of China, Latin America's leftward turn, the threat of nuclear proliferation in Iran and North Korea, Israel's invasion of Gaza and expansion of settlements in Jerusalem and the West Bank, developments in climate change, the world financial crisis, the Arab Spring, the assassination of Osama bin Laden and the Occupy protests. Laced throughout his critiques are expressions of commitment to democracy and the power of popular struggles. "Progressive legislation and social welfare," writes Chomsky, "have been won by popular struggles, not gifts from above. Those struggles follow a cycle of success and setback. They must be waged every day, not just once every four years, always with the goal of creating a genuinely responsive democratic society, from the voting booth to the workplace."

Making the Future is a follow-up to Interventions, published by City Lights in 2007 and banned from Guantánamo Bay by U.S. military censors. Both books are drawn from articles Chomsky has been writing regularly for the New York Times Syndicate, but which go largely ignored by newspapers in the United States. Making the Future offers fierce, accessible, timely, gloves-off political writing by one of America's foremost intellectual and political dissidents.

Making the Future presents more than fifty concise and persuasively argued commentaries on U.S. politics and policies, written between 2007 and 2011.