Marshall Law: the Life and Times of a Baltimore Black Panther

Home / Marshall Law: the Life and Times of a Baltimore Black Panther 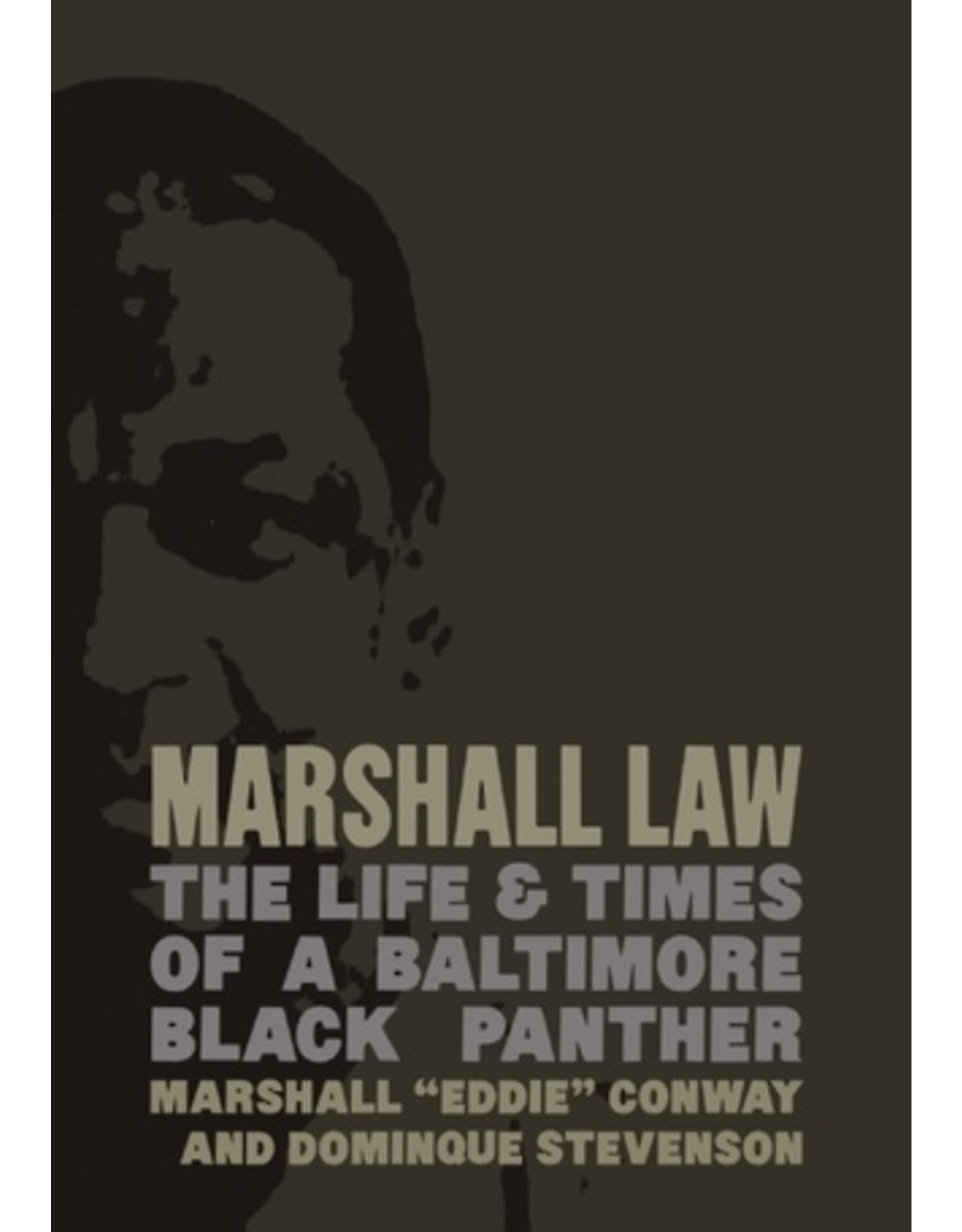 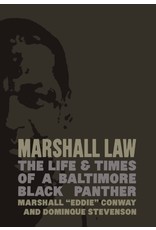 "What is life for the individual caged in a six-by-nine-foot cell?"

In 1970 the feds framed Marshall "Eddie" Conway for the murder of a Baltimore city police officer. He was twenty-four years old. They threw him in prison; took him away from his family, his friends, and his organizing; and tried to relegate him to a life marked by nothing but legal appeals, riots and lockdowns, and transfers from one penal colony to the next. But they failed. Forty years later, still incarcerated for a crime he didn't commit, Eddie Conway continues to resist. From his childhood in inner-city Baltimore to his political awakening in the military, from the rise of the Black Panther Party to the sham trial, the realities of prison life, escape attempts, labor organizing on the inside, and beyond, Eddie's autobiography is a reminder that we all share the responsibility of resistance, no matter where we are.