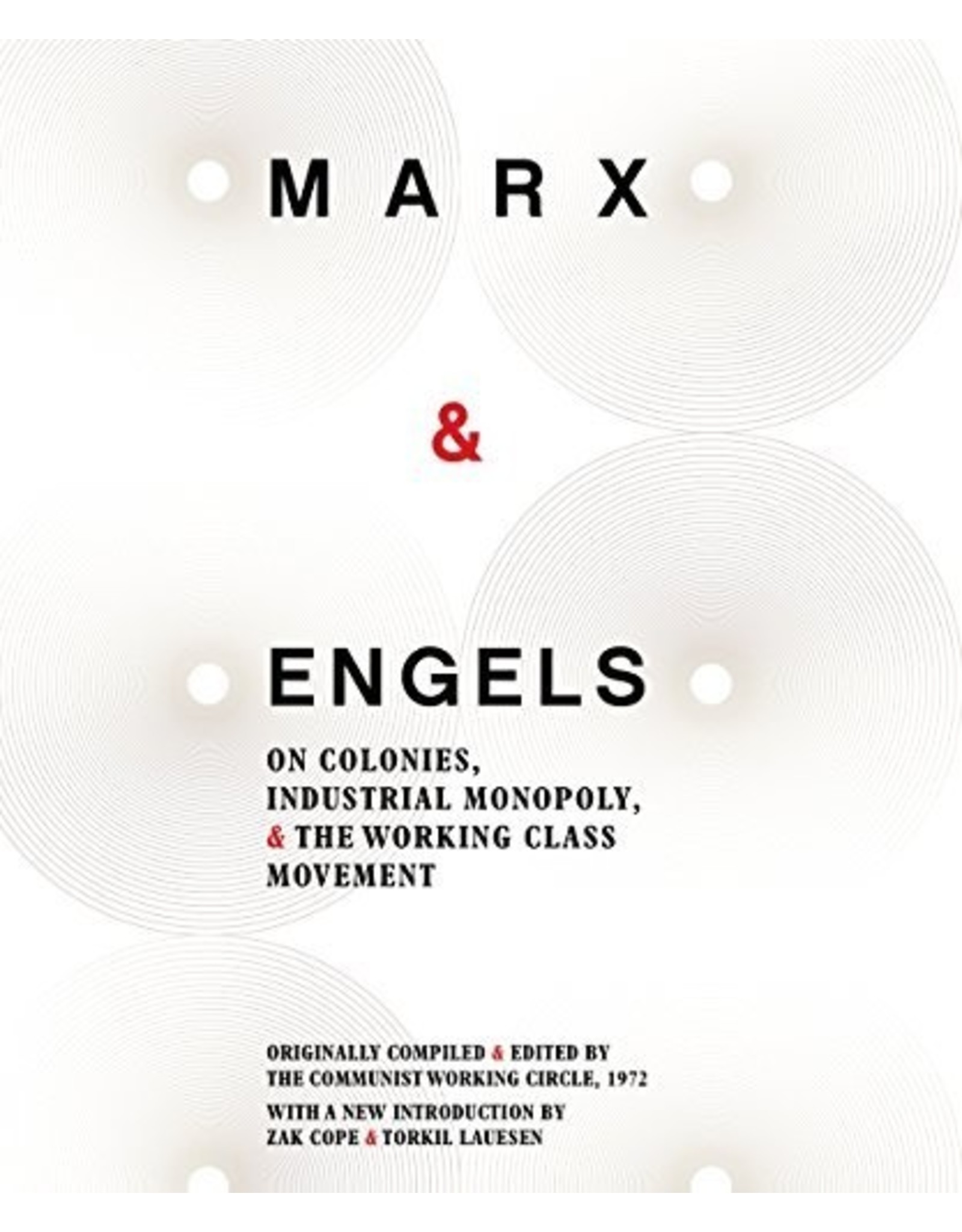 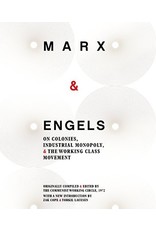 Originally compiled and edited by the Communist Working Circle (CWC), in
1972, this is a republished collection of excerpts from the corpus of
Marx and Engels. These show the evolution of Marx and Engels's ideas on
the nascent labor aristocracy and the complicating factors of
colonialism and chauvinism, with a focus on the British Empire of their
time.

This edition of "On Colonies" includes a substantial introduction by
Marxist economist Zak Cope and former CWC member Torkil Lauesen,
centering these concepts in theory and history. Cope and Lauesen show
how Marx and Engels's initial belief that capitalism would extend
seamlessly around the globe in the same form was proven wrong by events,
as instead worldwide imperialism spread capitalism as a polarizing
process, not only between the bourgeoisie and the working class, but
also as a division between an imperialist center and an exploited
periphery. This fundamental contradiction gave capitalism completely new
conditions of growth and accounts for its tragic longevity.

Both foundational and indispensable, "On Colonies" provides a useful
introduction to "Third Worldist" analysis of global capitalism, tracing
its roots back to Marxism's earliest works.