Masses, Classes and the Public Sphere 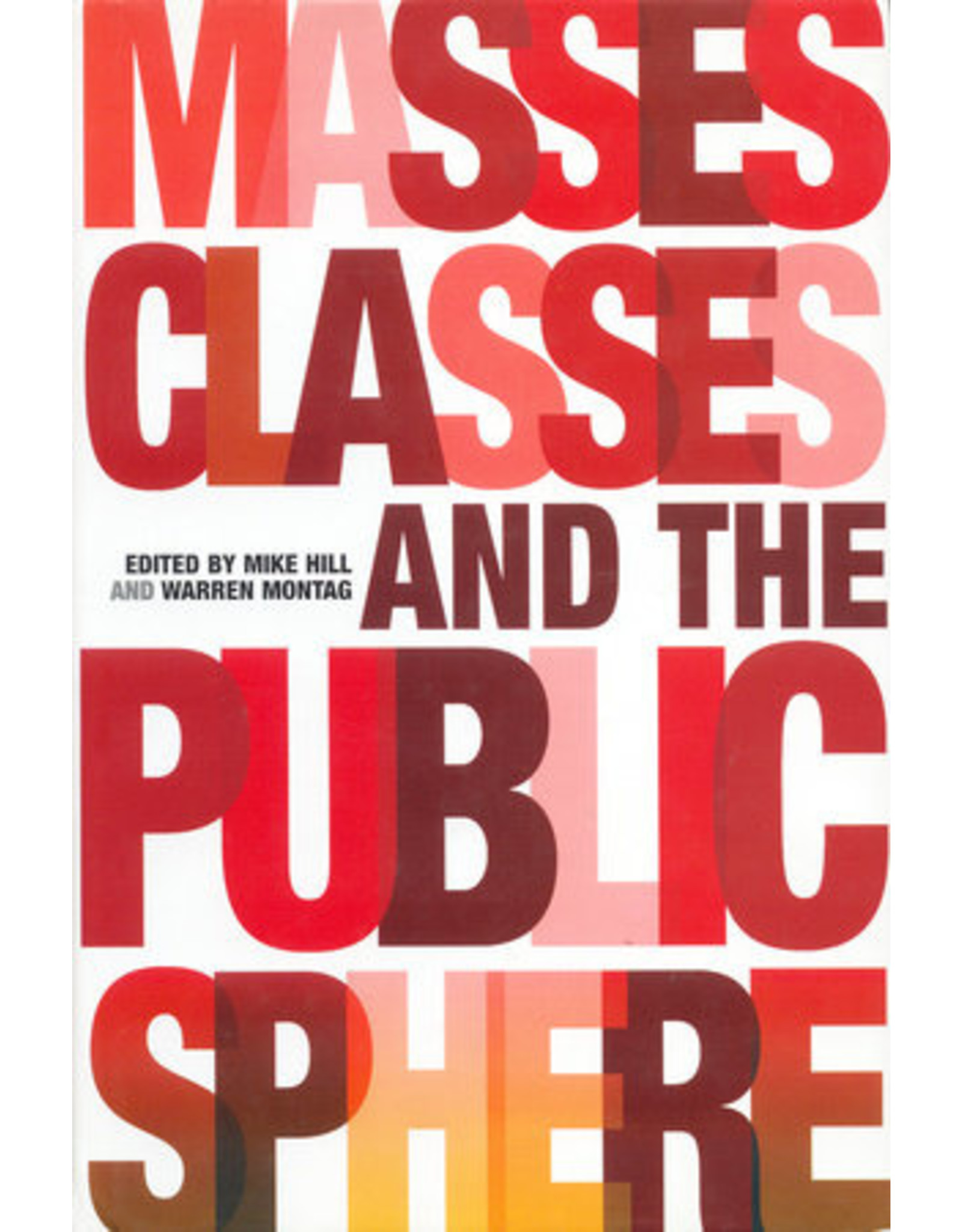 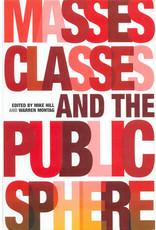 Despite the passing of some forty years since the original publication of Jurgen Habermas’s The Structural Transformation of the Public Sphere, the fundamental concepts that informed the book remain prominent and distinctly influential. So much so that the term ‘public spheres,’ as Habermas introduced it, has today become  an ultimately foundational concept for assessing everything from intellectual debate and ‘public access’ criticism, to the function of race, gender, and sexual difference in contemporary civil society.

As new demands have been made on the concepts, so people have redefined and extended them, positing the idea of a plurality of ‘counter-public spheres’ (proletarian, bourgeois, feminine, national, global, for instance), and continually addressing the philosophical concept of the public sphere itself. This volume attempts to move beyond these debates to pose fundamental questions about the function and continued relevance of the public sphere today, both politically and practically. A set of distinguished essays, ranging from the philosophical foundations of the Enlightenment to contemporary struggles over civil rights and public policy, seek to highlight the internal conflicts that have marked the progressive development of Habermas’s original concept.
Add your review
0 stars based on 0 reviews