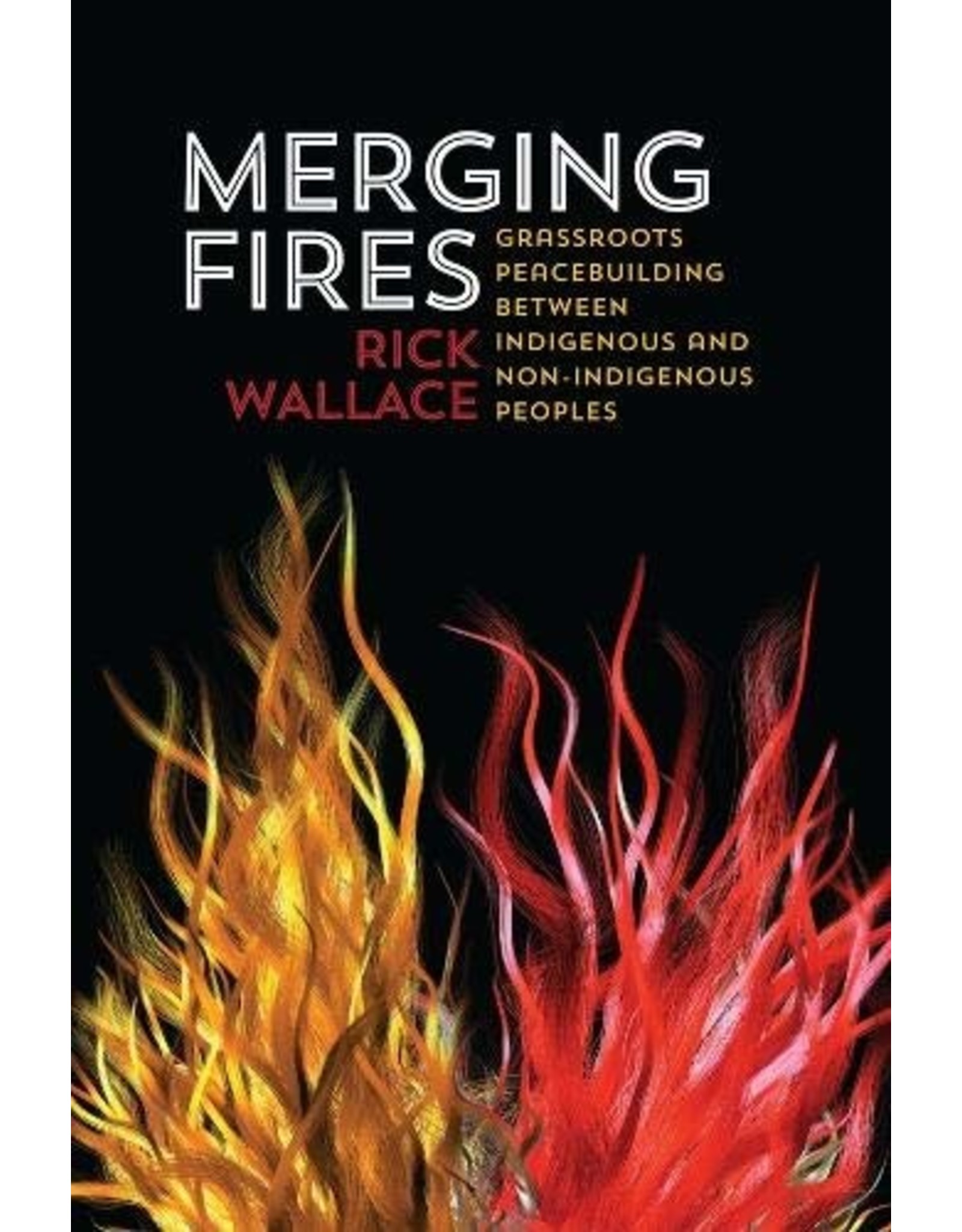 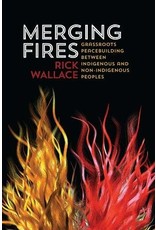 The past two decades have witnessed the emerging role of grassroots social movements and community-based peacebuilding as key sites of transformative political and cultural engagement. Merging Fires offers case studies of grassroots alliance building between non-Indigenous activists and three Indigenous communities: the Chippewa of Nawash, the Grassy Narrows First Nation and the Anishinaabe Grand Council of Treaty #3. These Canadian examples offer insights into the challenges, limitations and complexities of transformative, community-based alliance building and raise critical questions about power, knowledge and pedagogy at the grassroots level.
While this analysis is uniquely Canadian in scope, Merging Fires is of great political relevance in light of the Idle No More movement as well as similar decolonizing initiatives occurring globally. Rick Wallace’s research methodologies and ethics of solidarity are starkly different from many mainstream academic approaches, and his documentation of on-the-ground efforts at peacebuilding fills an important gap in the field.