Millenial Dreams: Contemporary Culture and Capital in the North

Home / Millenial Dreams: Contemporary Culture and Capital in the North 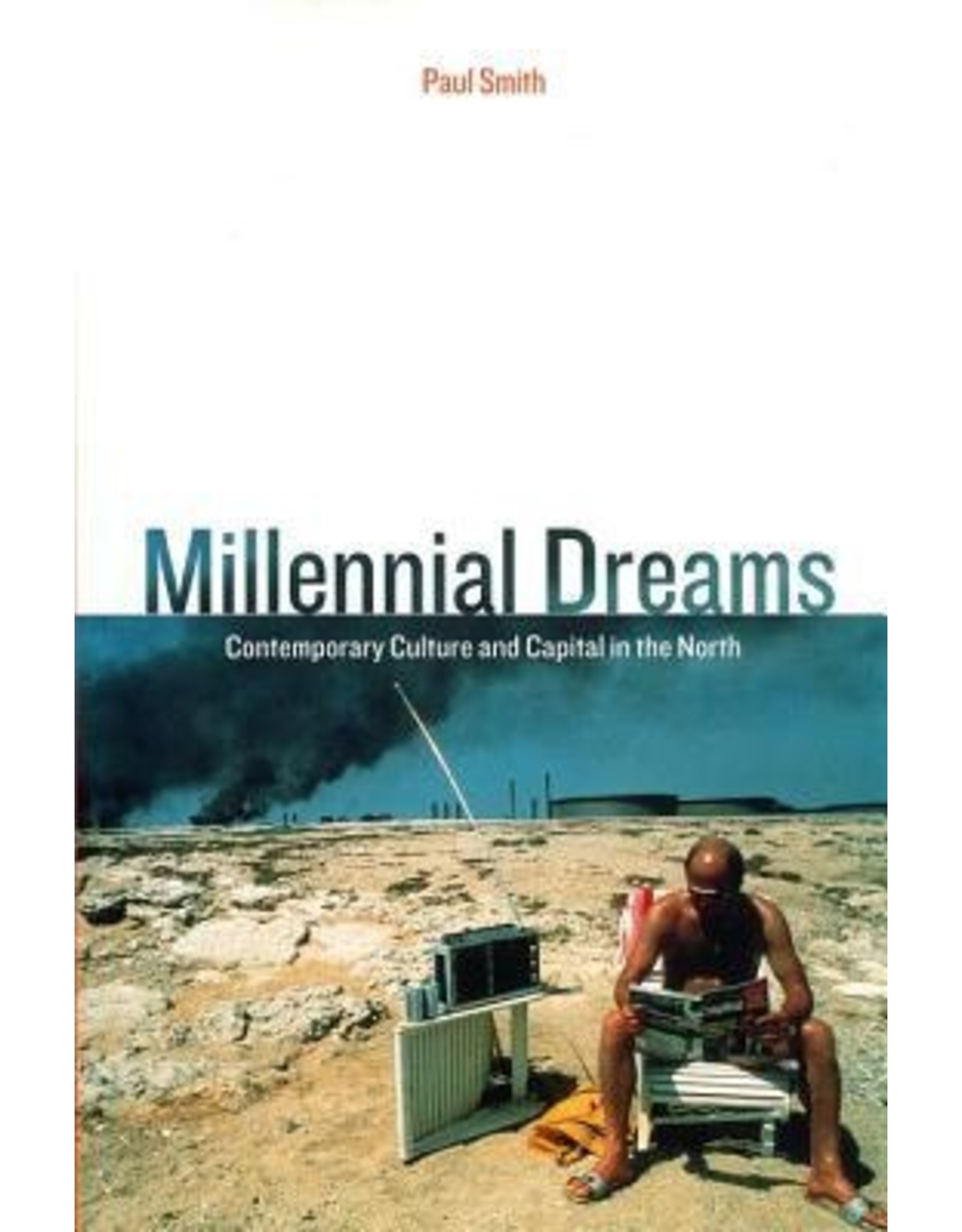 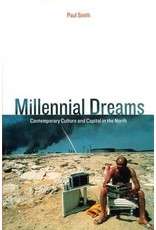 What are the implications for culture and politics of the current fashion for talking about globalization? In a powerful study of capitalism in the advanced industrial North, Paul Smith demystifies much of the cant that surrounds this discourse and offers searching analyses of a series of cultural phenomena that have emerged in Germany, Britain and the United States during the 1990s.

Opening with an examination of the rhetoric of globalization, Smith then makes a study of these three North Atlantic capitalist societies on the eve of the millennium. In Germany he looks at the impact of unification, in particular on the license to loot the former East Germany. Turning to Britain, he poignantly describes the serried legacies of Thatcherism, including the movement of resistance against the poll tax that ended her twelve-year reign. Then, in a culminating tour de force, he describes the mediatization of US culture that reached its apogee during the Gulf War and is now visible everywhere in the corporate hyping of the Internet and the Worldwide Web.