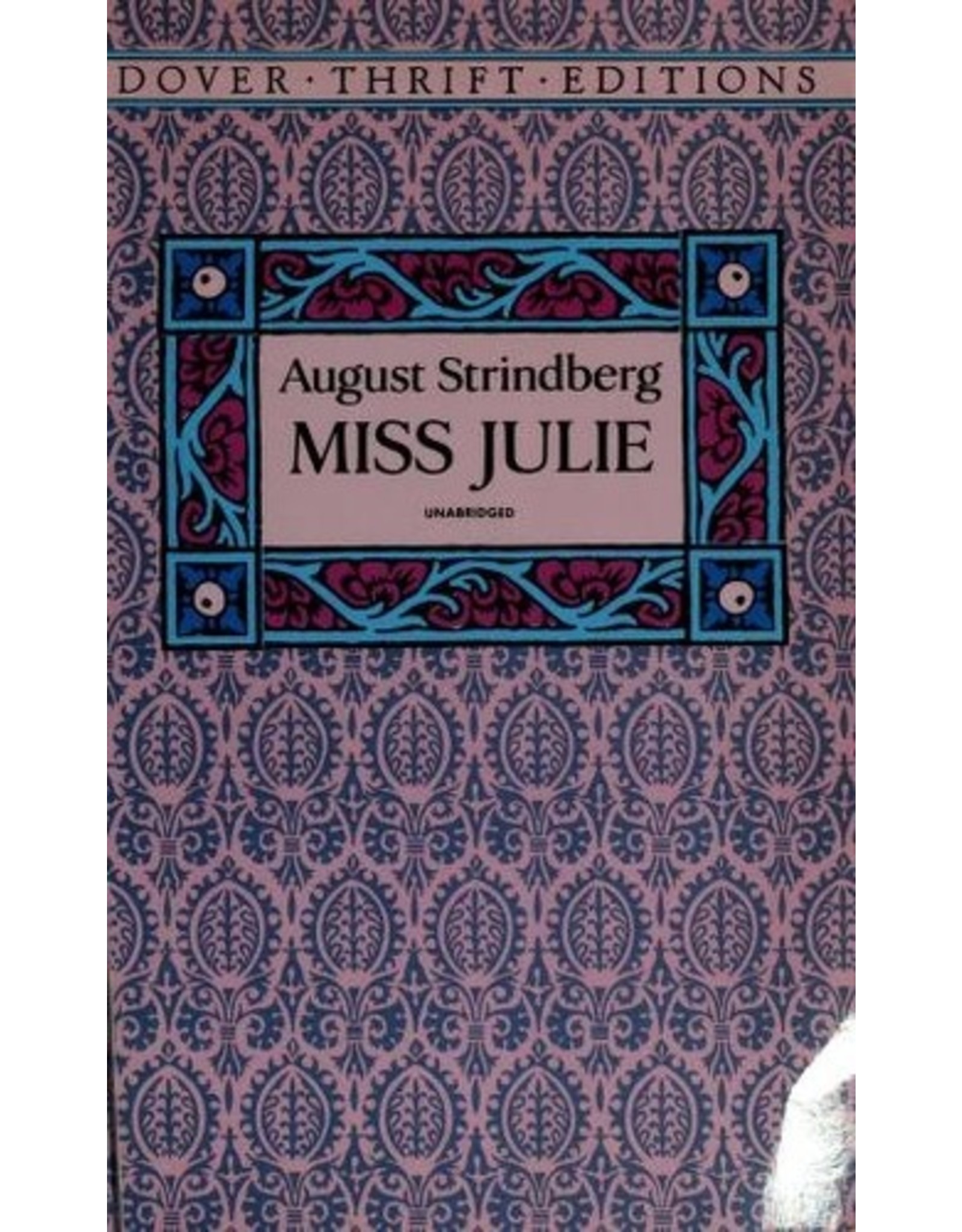 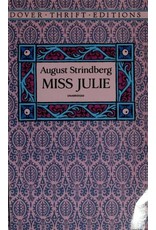 In Miss Julie, a willful young aristocrat, whose perverse nature has already driven her fiancé to break off their engagement, pursues and effectively seduces her father's valet during the course of a Midsummer's Eve celebration. The progress of that seduction and the play's stunning denouement shocked Swedish audiences who first attended the play in 1889.

Despite its controversial debut, this now-classic drama, inspired by the new ideas of naturalism and psychology that swept Europe in the late 19th century, helped to shape modern theater, and remains one of the most potent-and most frequently performed-of modern plays. The full text of Miss Julie is reprinted here as translated by Edwin Björkman, complete with Strindberg's critical preface to the play, considered by many to be one of the most important manifestos in theater history.