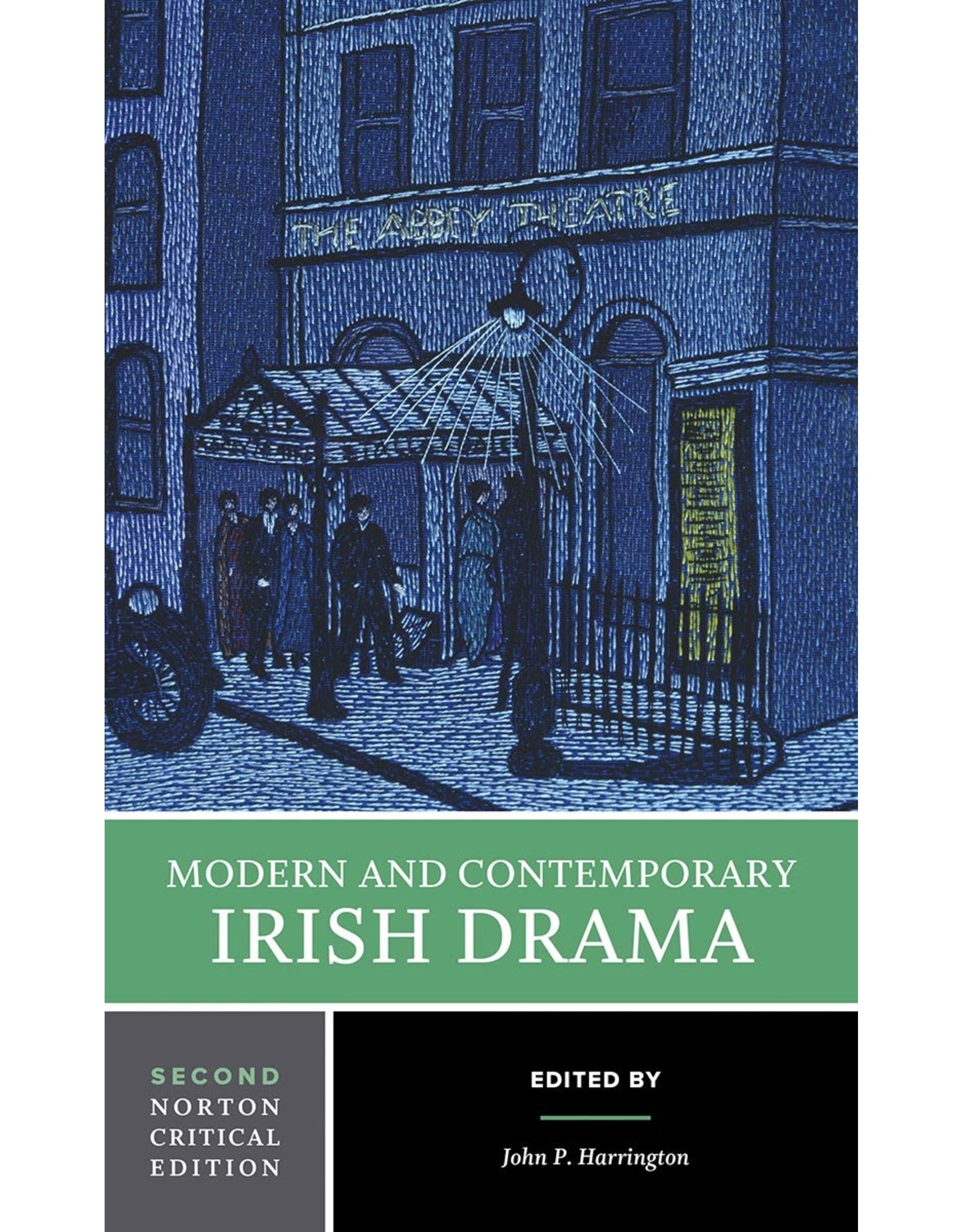 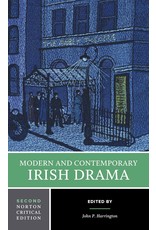 "Backgrounds and Criticism" is chronologically organized by playwright and includes prefaces, letters, journal entries, program notes, and interpretative essays for each play in the volume. In order to provide additional context for readers, these materials are preceded by five essays on the early-twentieth-century "The Irish Dramatic Revival" and followed by four essays on the current state of "Theater in Ireland."

A Chronology and a Selected Bibliography are included.