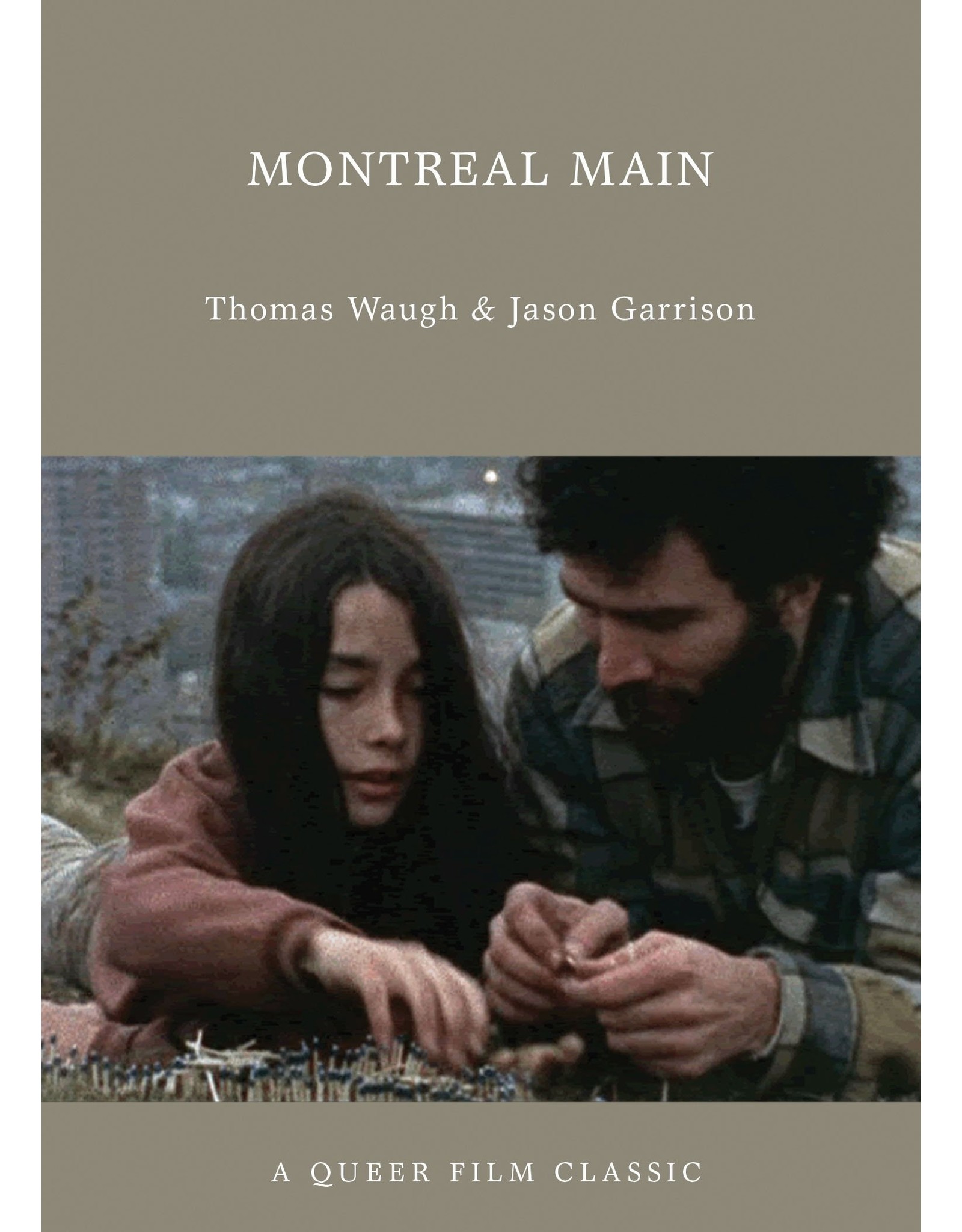 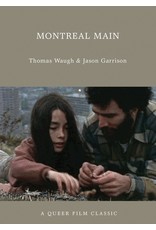 Montreal Main: A Queer Film Classic considers the brilliant yet neglected 1974 Canadian film set in Montreal's bohemian neighborhood "The Main" and hailed at its premiere at the Whitney Museum of American Art. The movie, directed and starring Frank Vitale, is both a great indie film and a great queer film; a fascinating cinema vérité take on North American social mores and relationships in the 1970s, about a twentysomething photographer living among the outcasts, junkies, and artists populating the Main, and his growing obsession with Johnny, the young son of acquaintances, a relationship that is doomed from the start. Disarming in its matter-of-fact treatment of potentially sensational themes, Montreal Main is a quiet yet powerful look at human relations among the post-flower power generation.