Morris Micklewhite and the Tangerine Dress 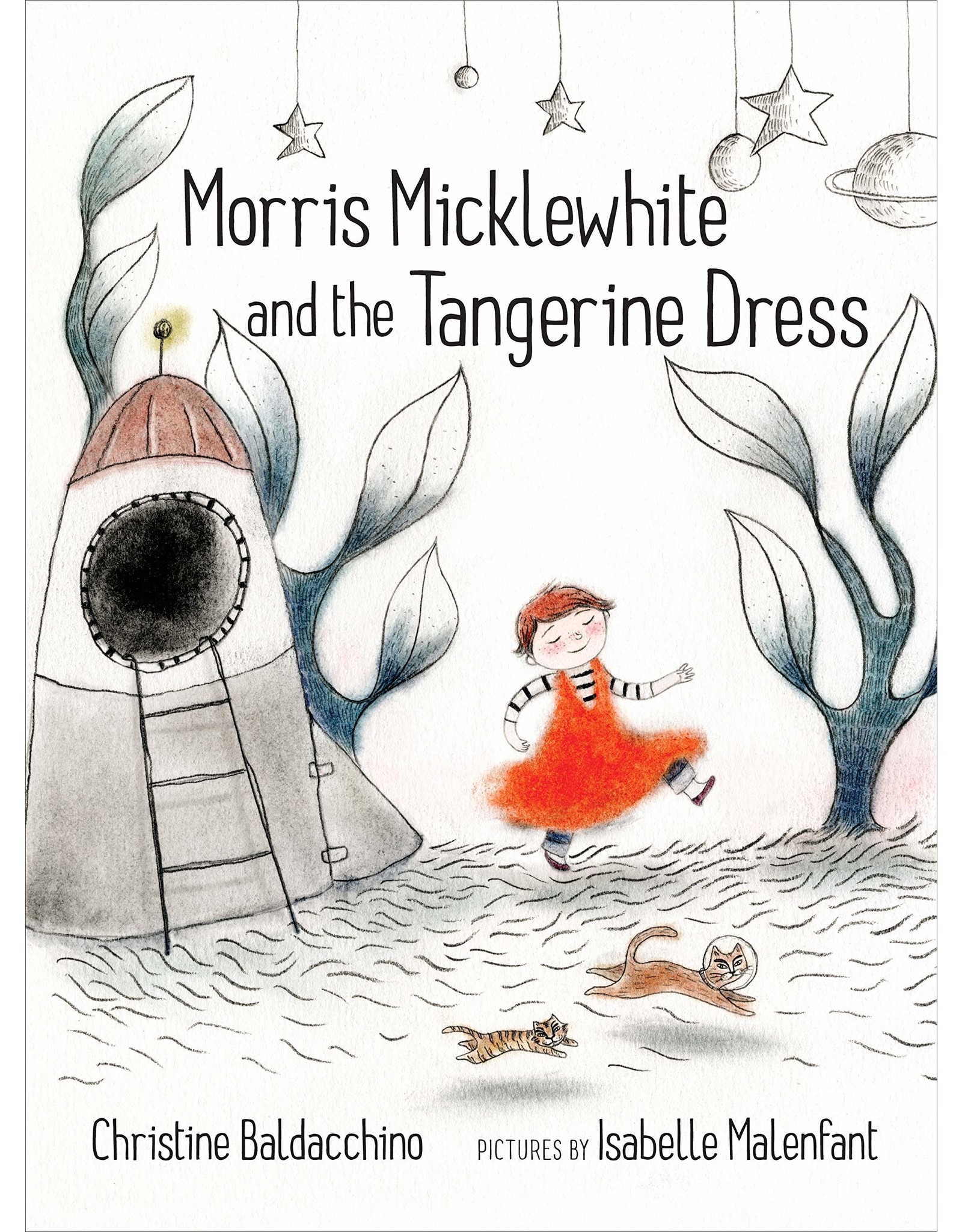 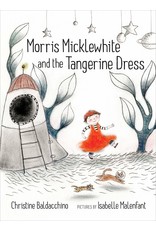 Morris is a little boy who loves using his imagination. But most of all, Morris loves his classroom’s dress-up center and its tangerine dress.

Morris is a little boy who loves using his imagination. He dreams about having space adventures, paints beautiful pictures and sings the loudest during circle time. But most of all, Morris loves his classroom’s dress-up center — he loves wearing the tangerine dress.

But the children in Morris’s class don’t understand. Dresses, they say, are for girls. And Morris certainly isn’t welcome in the spaceship some of his classmates are building. Astronauts, they say, don’t wear dresses.

One day when Morris feels all alone, and sick from the taunts of his classmates, his mother lets him stay home from school. Morris reads about elephants, and puts together a puzzle, and dreams of a fantastic space adventure with his cat, Moo.

Inspired by his dream, Morris paints the incredible scene he saw, and brings it with him to school. He builds his own spaceship, hangs his painting on the front of it and takes two of his classmates on an outer space adventure.

With warm, dreamy illustrations Isabelle Malenfant perfectly captures Morris’s vulnerability and the vibrancy of his imagination. This is a sweetly told story about the courage and creativity it takes to be different.