Mother Courage and Her Children

Home / Mother Courage and Her Children 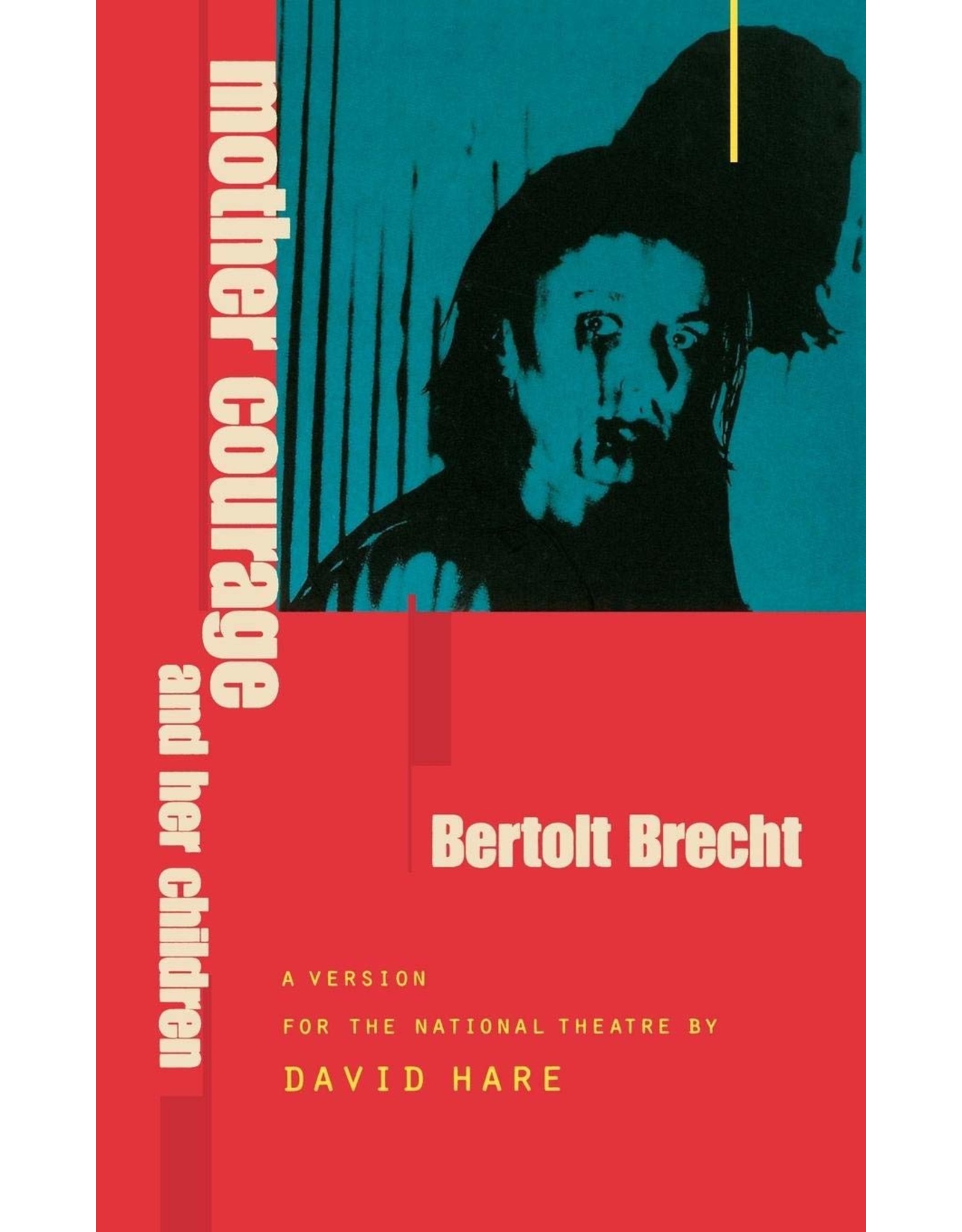 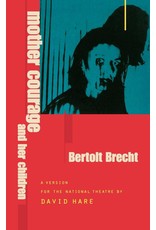 Mother Courage was first performed in Zurich in 1941 and is usually seen as Brecht's greatest work. Remaining a powerful indictment of war and social injustice, it is an epic drama set in the seventeenth century during the Thirty Years' War. The plot follows the resilient Mother Courage who survives by running a commissary business that profits from all sides. As the war claims all of her children in turn, the play poignantly demonstrates that no one can profit from the war without being subject to its terrible cost also.

This translation by Pulitzer Prize-winning playwright Tony Kushner is contemporary and lively, with accessible and humour language, an easy conversational flow, sympathetic, understandable characters and humor. Kushner makes a classic play which is notoriously difficult to perform both stage and reader friendly. It was staged at the National Theatre directed by Deborah Warner and starring Fiona Shaw in September 2009.