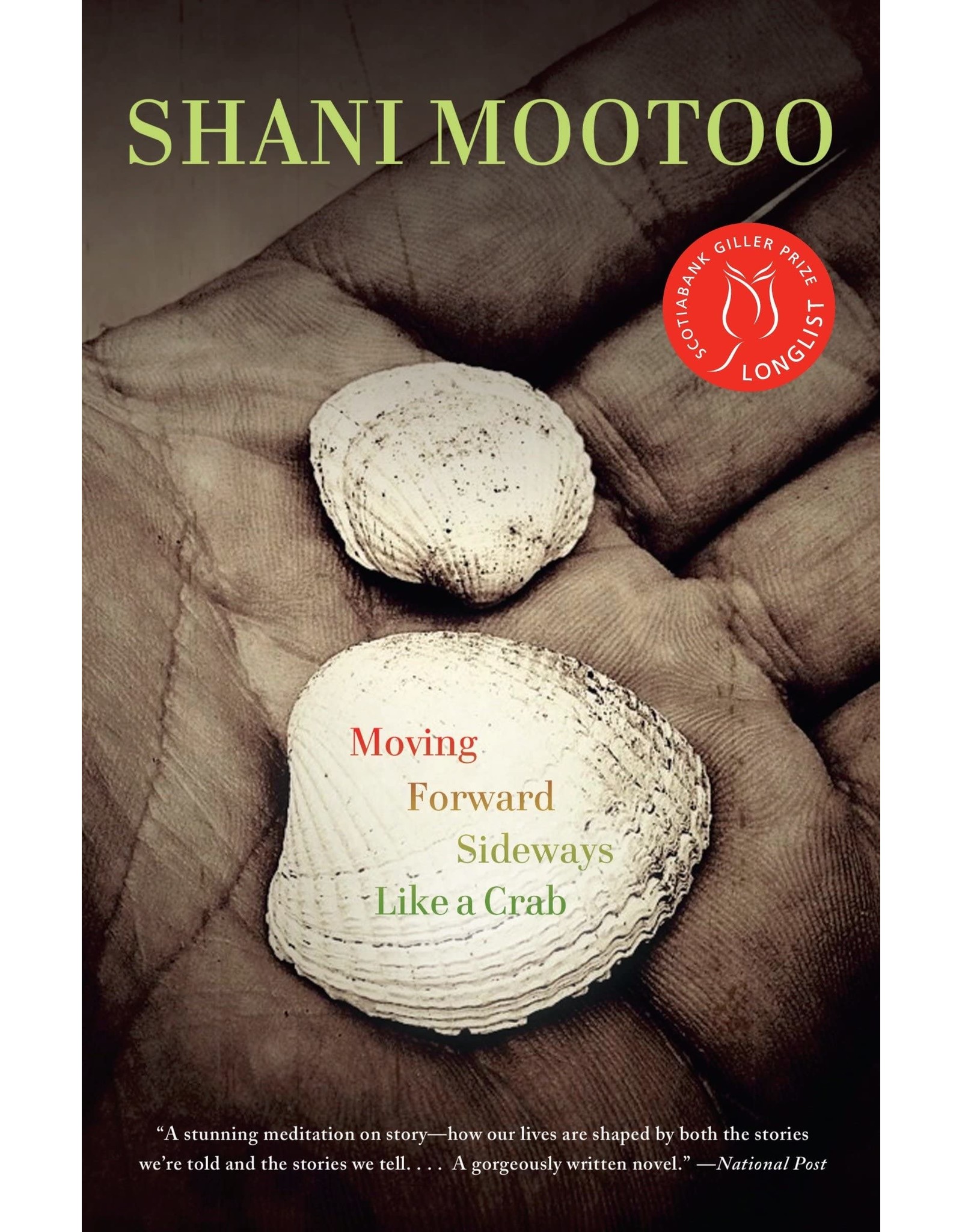 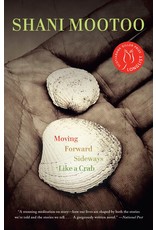 Jonathan Lewis-Adey was nine when his parents, who were raising him in a comfortable house on a tree-lined street in downtown Toronto, separated, and his mother Sid vanished entirely from his life. It is not until he is a grown man--a writer with two books to his name, a supportive girlfriend, and a promising career--that Jonathan finally reconnects with his beloved lost parent, only to find, to his shock and dismay, that the woman he knew as "Sid" has become an elegant man named Sydney living quietly in a well-appointed house in his native Trinidad.
In the nine years since then, Jonathan has travelled from Canada to pay regular visits to Sydney on his island retreat, trying with quiet desperation to rediscover the parent he adored inside this familiar stranger. And for nine years, as his own life and career stall, he struggles to overcome his confusion and repressed anger at the choices Sydney has made. As the novel opens, Jonathan has been summoned urgently to Trinidad where Sydney, now aged and dying, seems at last to offer him the gift he longs for: a winding story that moves forward sideways as it reveals the truths of Sydney's life. But when and where the story will end is up to Jonathan, and it is he who must decide what to do with Sydney's haunting legacy of love, loss and acceptance.