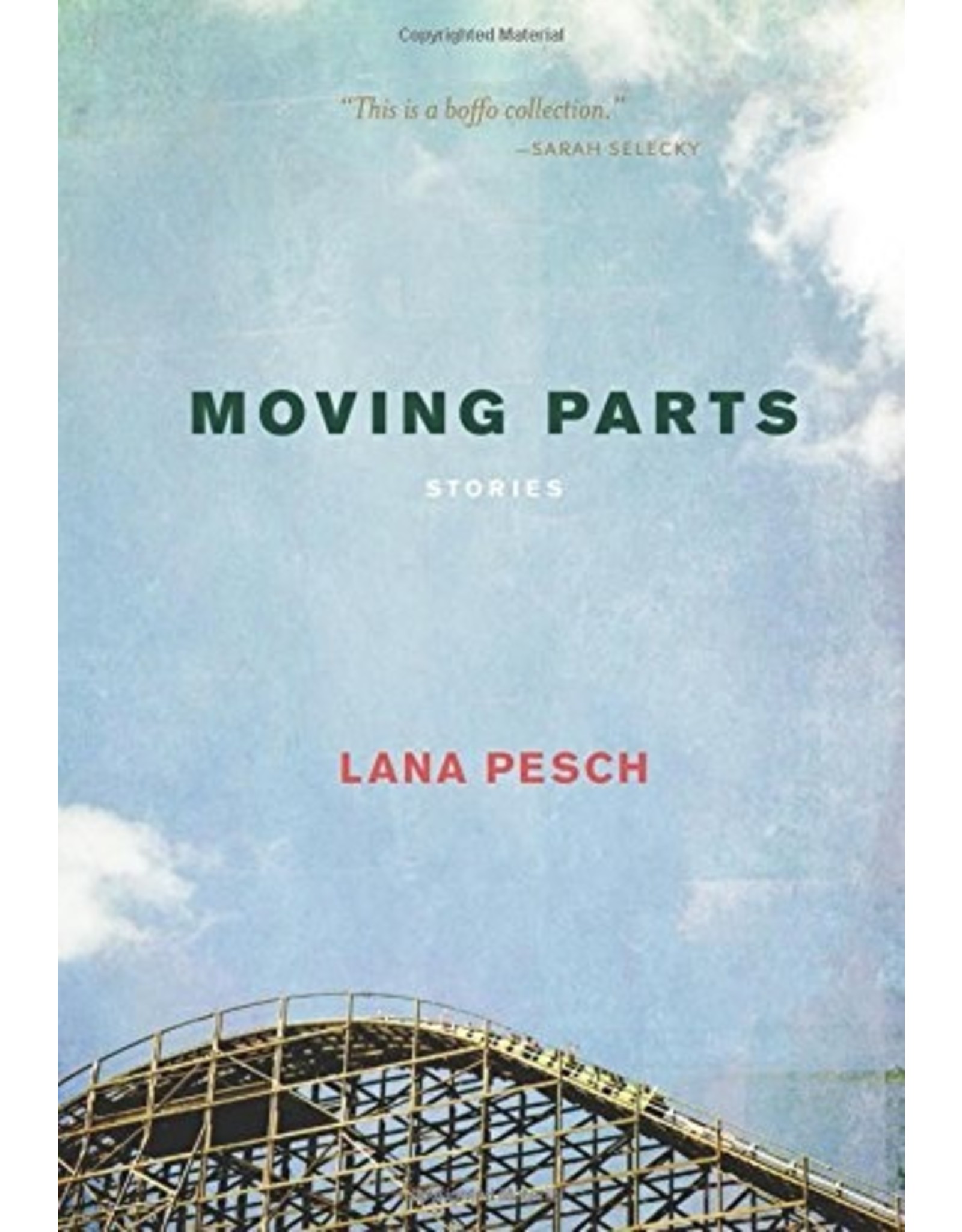 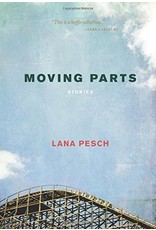 Darkly off-kilter stories about the moving parts to being human.

A blind date blooms in a grocery store parking lot. Lake Erie forms the backdrop to a botched assisted suicide. A neurotic, dog-loving caretaker writes a complaint letter after an unfortunate leg-waxing incident. While his uncle lies in a coma, a young man befriends a dead homeless guy. A coming-of-age road trip leads to encounters with a gang of costumed lesbian arm wrestlers and a man with a hoof. A plane crash on the BC coast brings an artist and a bootlegger together in a dire situation. These flawed, often broken characters seek meaning, acceptance, and closure under extraordinary circumstances ... though not necessarily in that order.

Equal parts insightful and heartbreaking, Moving Parts is a provocative debut collection of deeply imagined, darkly funny stories. Through language-driven narratives that are wry, moving, and off-kilter, Pesch bravely holds up a mirror to uneasy issues and troubled relationships. We are revealed in her characters: raw and inappropriate, loving and confrontational, struggling to connect.

Moving Parts is an evocative and playful story collection that pulls back the curtain on what it means to be truly human.