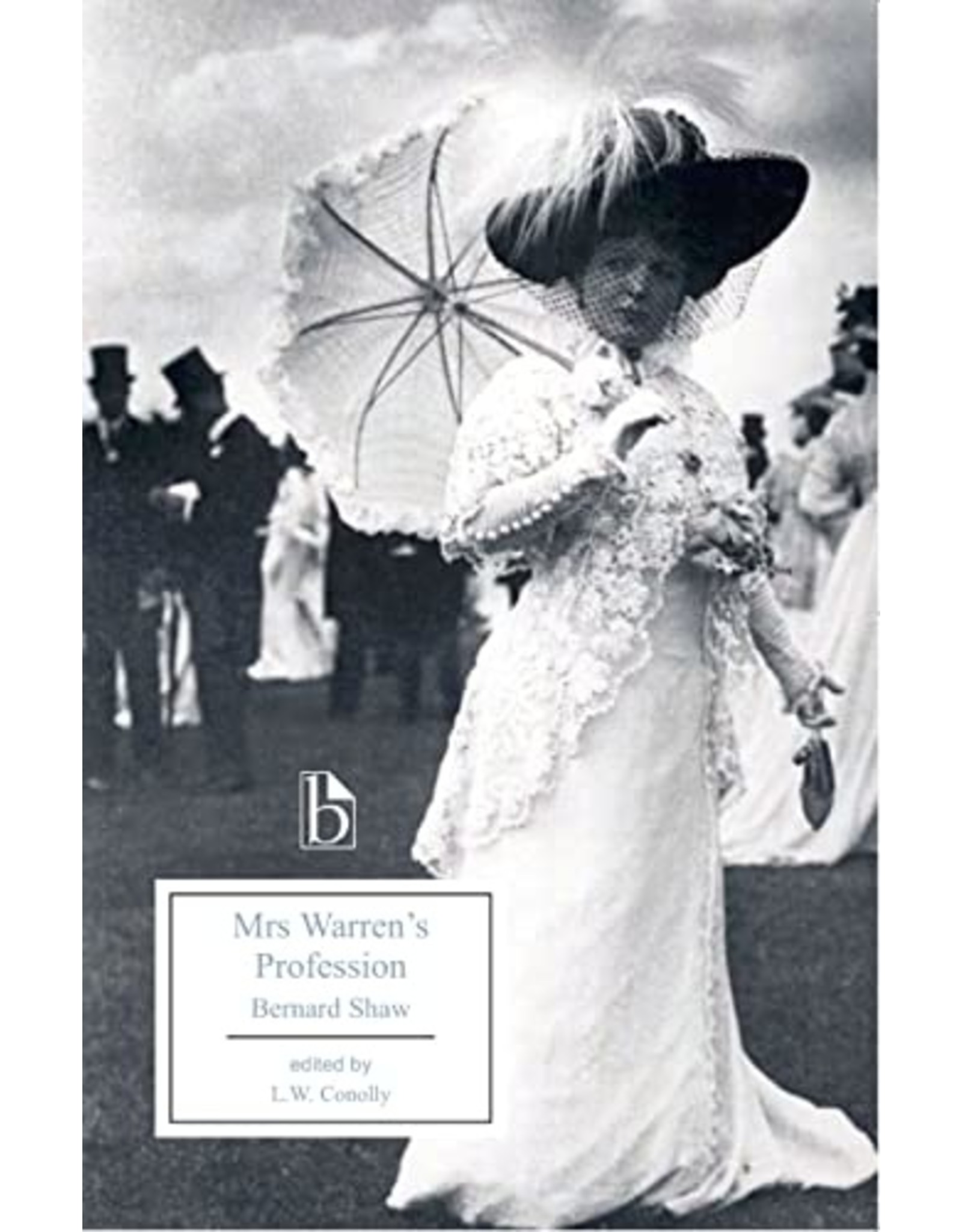 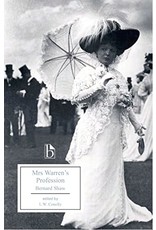 One of Bernard Shaw’s early plays of social protest, Mrs Warren’s Profession places the protagonist’s decision to become a prostitute in the context of the appalling conditions for working class women in Victorian England. Faced with ill health, poverty, and marital servitude on the one hand, and opportunities for financial independence, dignity, and self-worth on the other, Kitty Warren follows her sister into a successful career in prostitution. Shaw’s fierce social criticism in this play is driven not by conventional morality, but by anger at the hypocrisy that allows society to condemn prostitution while condoning the discrimination against women that makes prostitution inevitable.

This Broadview edition includes a comprehensive historical and critical introduction; extracts from Shaw’s prefaces to the play; Shaw’s expurgations of the text; early reviews of the play in the United States, Canada, and Great Britain; and contemporary contextual documents on prostitution, incest, censorship, women’s education, and the “New Woman.”