My Dog: The Paradox: A Lovable Discourse about Man's Best Friend

Home / My Dog: The Paradox: A Lovable Discourse about Man's Best Friend 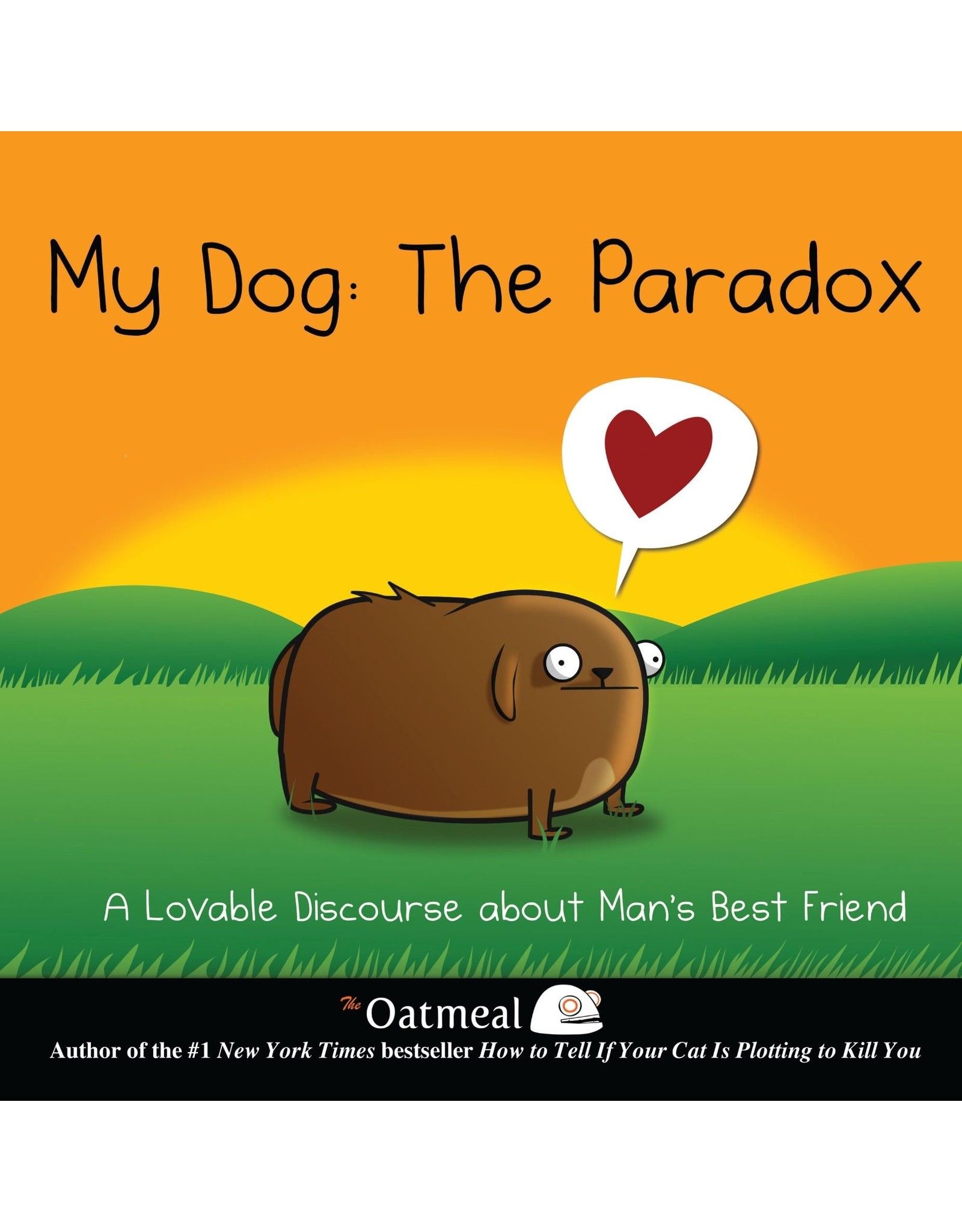 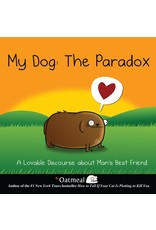 This eponymous comic became an instant hit when it went live on The Oatmeal.com and was liked on Facebook by 700,000 fans. Now fans will have a keepsake book of this comic to give and to keep.

In My Dog: The Paradox, Inman discusses the canine penchant for rolling in horse droppings, chasing large animals four times their size, and acting recklessly enthusiastic through the entirety of their impulsive, lovable lives. Hilarious and heartfelt, My Dog: The Paradox eloquently illustrates the complicated relationship between man and dog.

We will never know why dogs fear hair dryers, or being baited into staring contests with cats, but as Inman explains, perhaps we love dogs so much “because their lives aren’t lengthy, logical, or deliberate, but an explosive paradox composed of fur, teeth, and enthusiasm.”