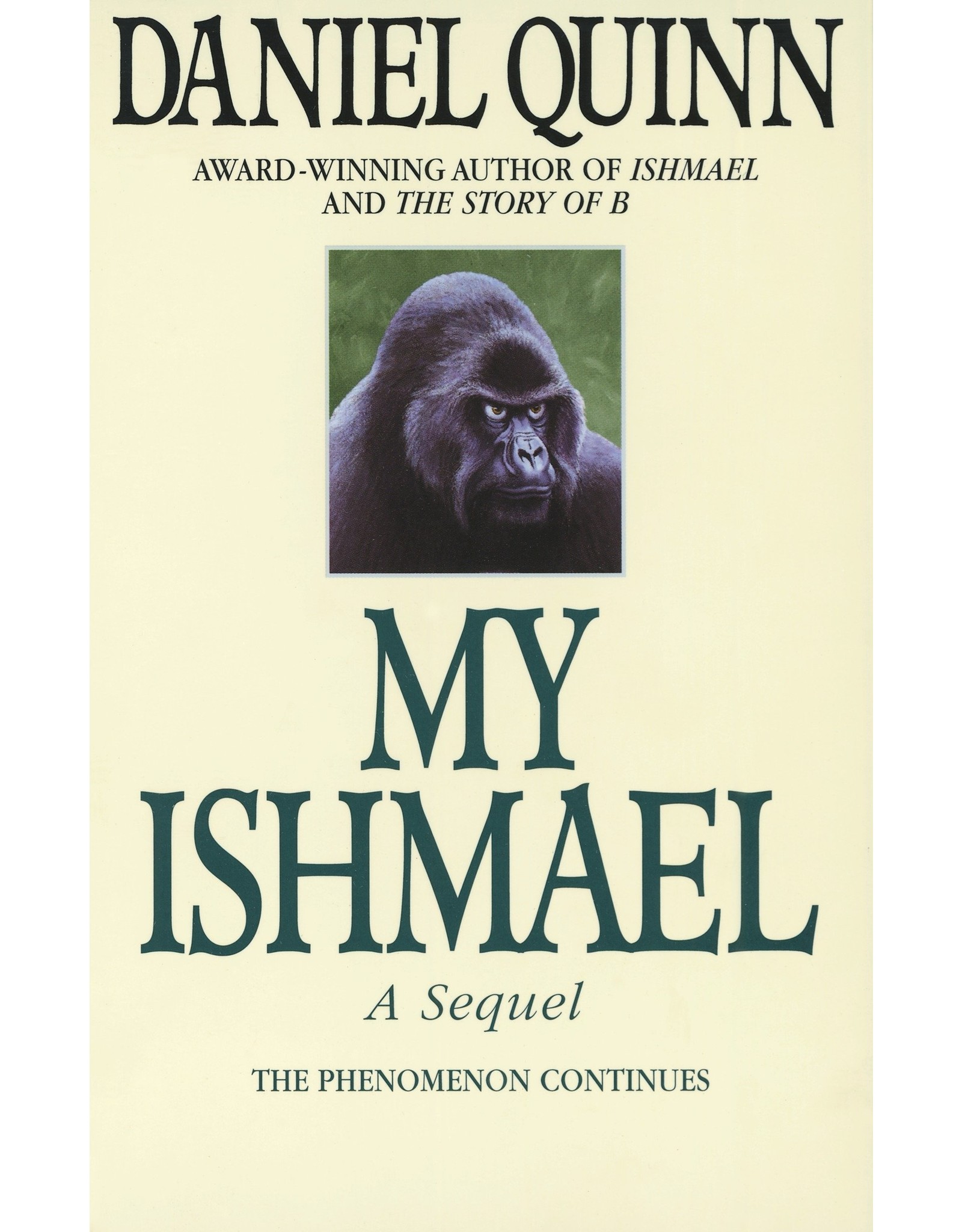 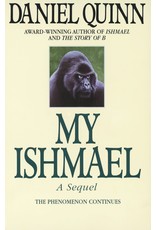 When Ishmael places an advertisement for pupils with “an earnest desire to save the world,” he does not expect a child to answer him. But twelve-year-old Julie Gerchak is undaunted by Ishmael’s reluctance to teach someone so young, and convinces him to take her on as his next student. Ishmael knows he can't apply the same strategies with Julie that he used with his first pupil, Alan Lomax—nor can he hope for the same outcome. But young Julie proves that she is ready to forge her own spiritual path and arrive at her own destination. And when the time comes to choose a pupil to carry out his greatest mission yet, Ishmael makes a daring decision—a choice that just might change the world.