Narrative of the Life of Frederick Douglass

Home / Narrative of the Life of Frederick Douglass 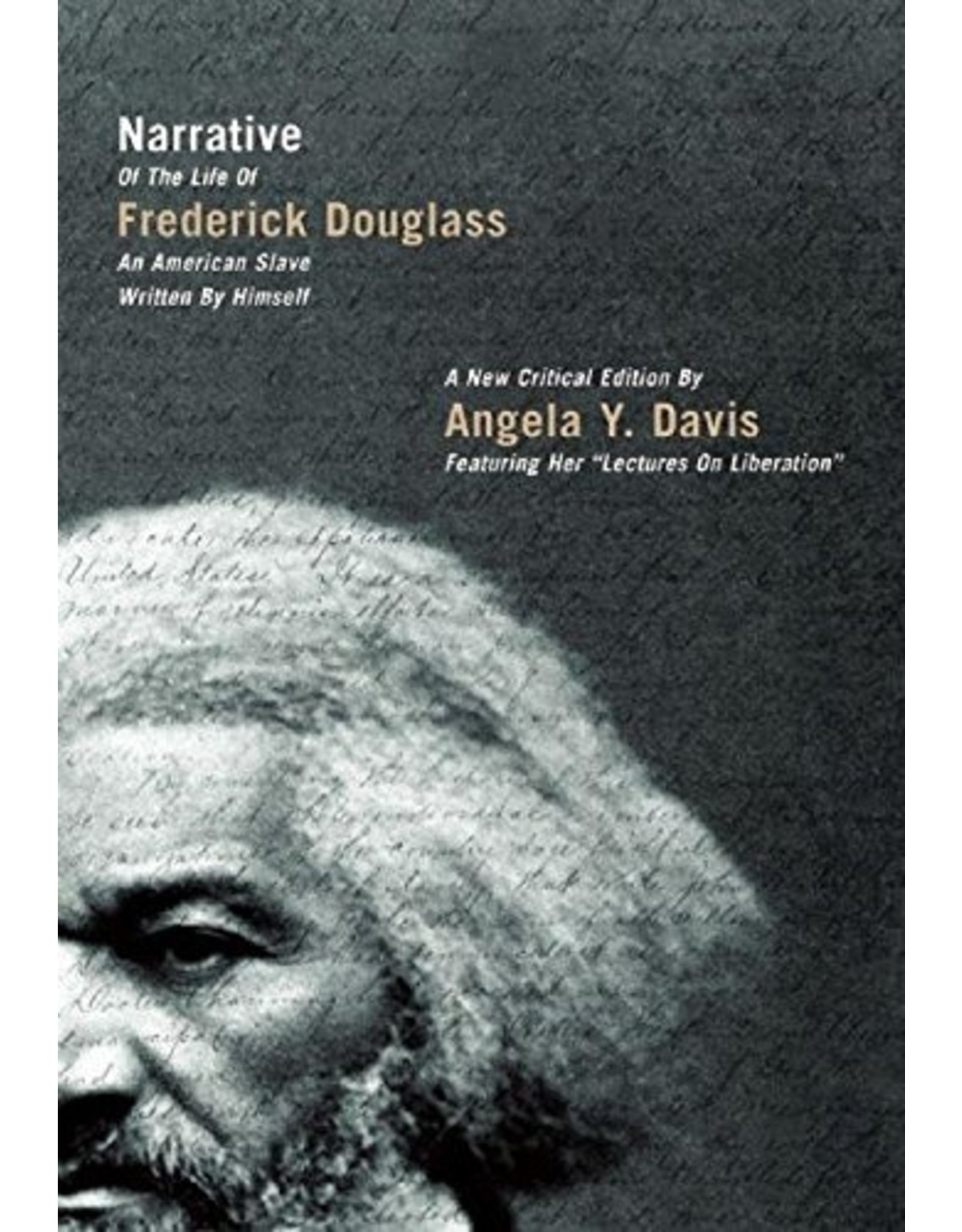 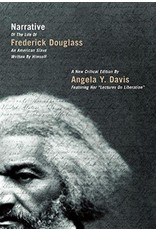 A masterpiece of African American literature, Frederick Douglass's Narrative is the powerful story of an enslaved youth coming into social and moral consciousness by disobeying his white slavemasters and secretly teaching himself to read.

Achieving literacy emboldens Douglass to resist, escape and ultimately achieve his freedom. After escaping slavery, Douglass became a leader in the anti-slavery and women's rights movements, a bestselling author and U.S. diplomat.

In two philosophical lectures originally delivered at UCLA in autumn 1969, Davis focuses on Douglass's intellectual and spiritual awakening, and the importance of self-knowledge in achieving freedom from all forms of oppression. With detailed attention to Douglass's text, she interrogates the legacy of slavery and shares timeless lessons about oppression, resistance and freedom.

And in an extended introductory essay written for this edition, Davis comments on previous editions of theNarrative and re-examines Douglass through a contemporary feminist perspective.

An important new edition of an American classic.