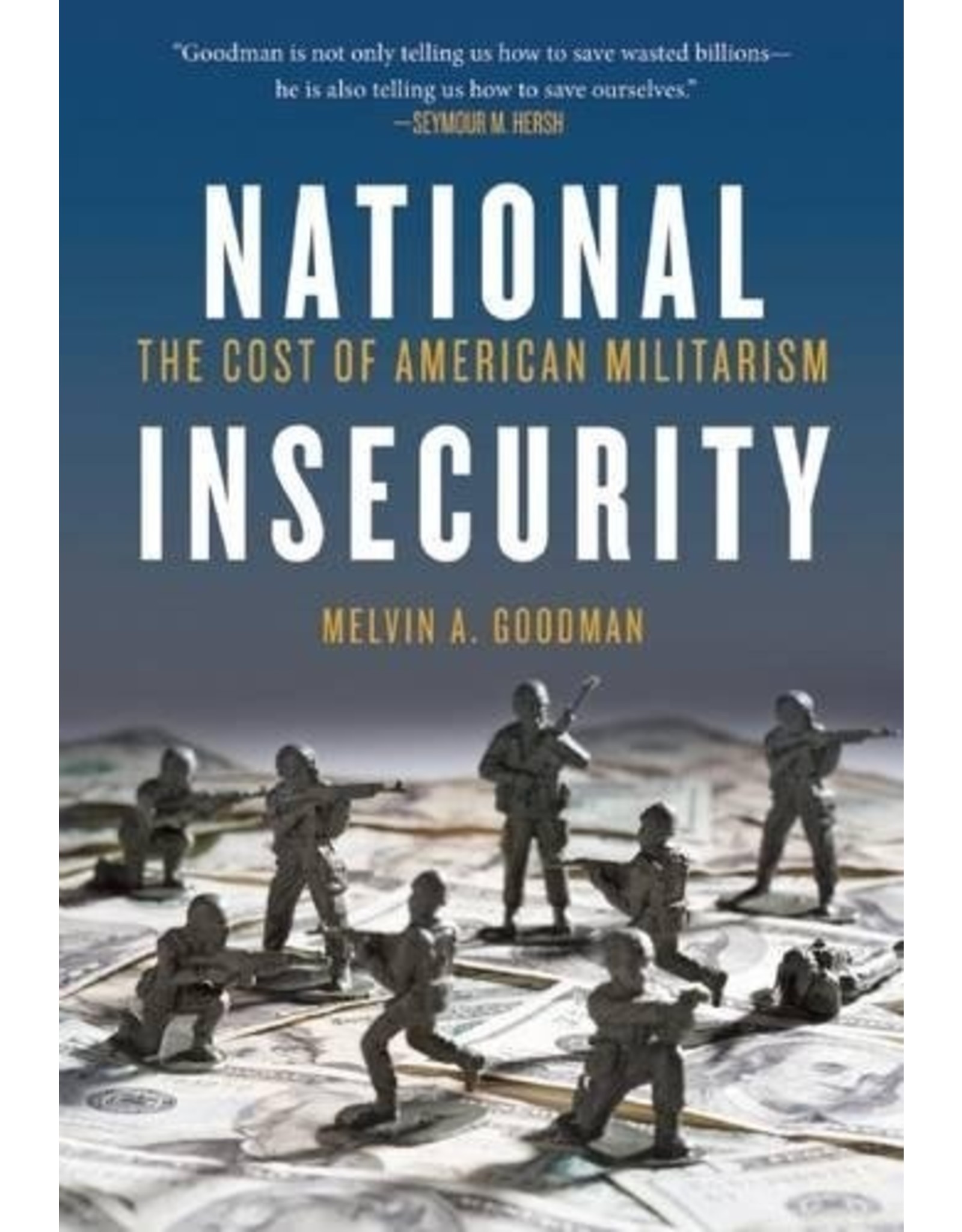 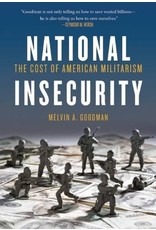 Upon leaving the White House in 1961, President Eisenhower famously warned Americans about the dangers of a "military industrial complex," and was clearly worried about the destabilizing effects of a national economy based on outsized investments in military spending. As more and more Americans fall into poverty and the global economy spirals downward, the United States is spending more on the military than ever before. What are the consequences and what can be done?

Melvin A. Goodman, a twenty-four-year veteran of the CIA, brings peerless authority to his argument that US military spending is indeed making Americans poorer and less secure while undermining our political standing in the world. Drawing from his firsthand experience with war planners and intelligence strategists, Goodman offers an insider's critique of the US military economy from President's Eisenhower's farewell warning to Barack Obama's expansion of the military's power. He outlines a much needed vision for how to alter our military policy, practices and spending in order to better position the United States globally and enhance prosperity and security at home.