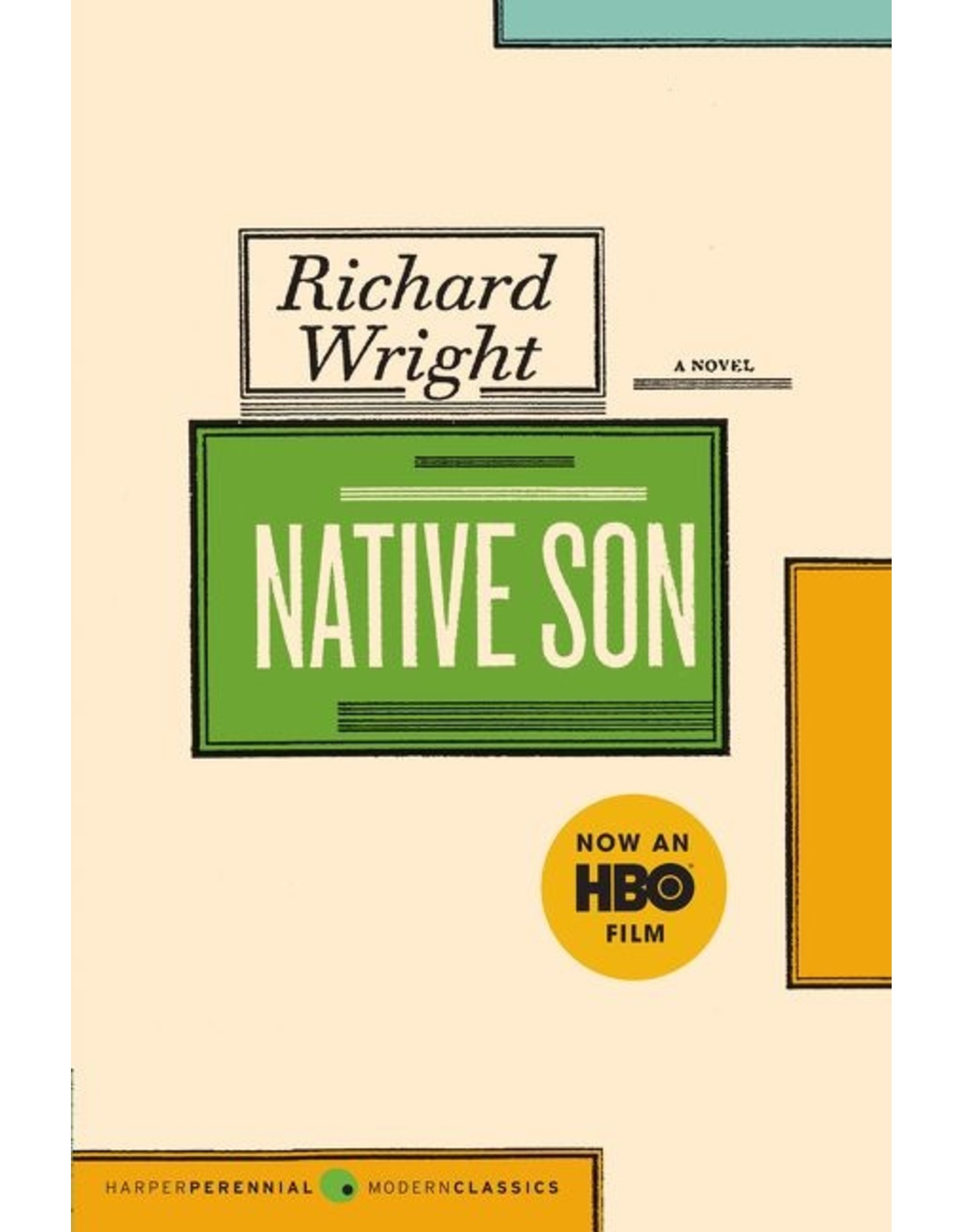 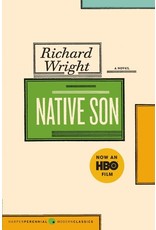 “If one had to identify the single most influential shaping force in modern Black literary history, one would probably have to point to Wright and the publication of Native Son.” —Henry Louis Gates Jr.

Right from the start, Bigger Thomas had been headed for jail. It could have been for assault or petty larceny; by chance, it was for murder and rape. Native Son tells the story of this young black man caught in a downward spiral after he kills a young white woman in a brief moment of panic.

Set in Chicago in the 1930s, Richard Wright's powerful novel is an unsparing reflection on the poverty and feelings of hopelessness experienced by people in inner cities across the country and of what it means to be black in America.

This beautifully designed Harper Perennial Deluxe Edition—the restored text of Native Son established by the Library of America—also includes an essay by Wright titled, How "Bigger" was Born, along with notes on the text.