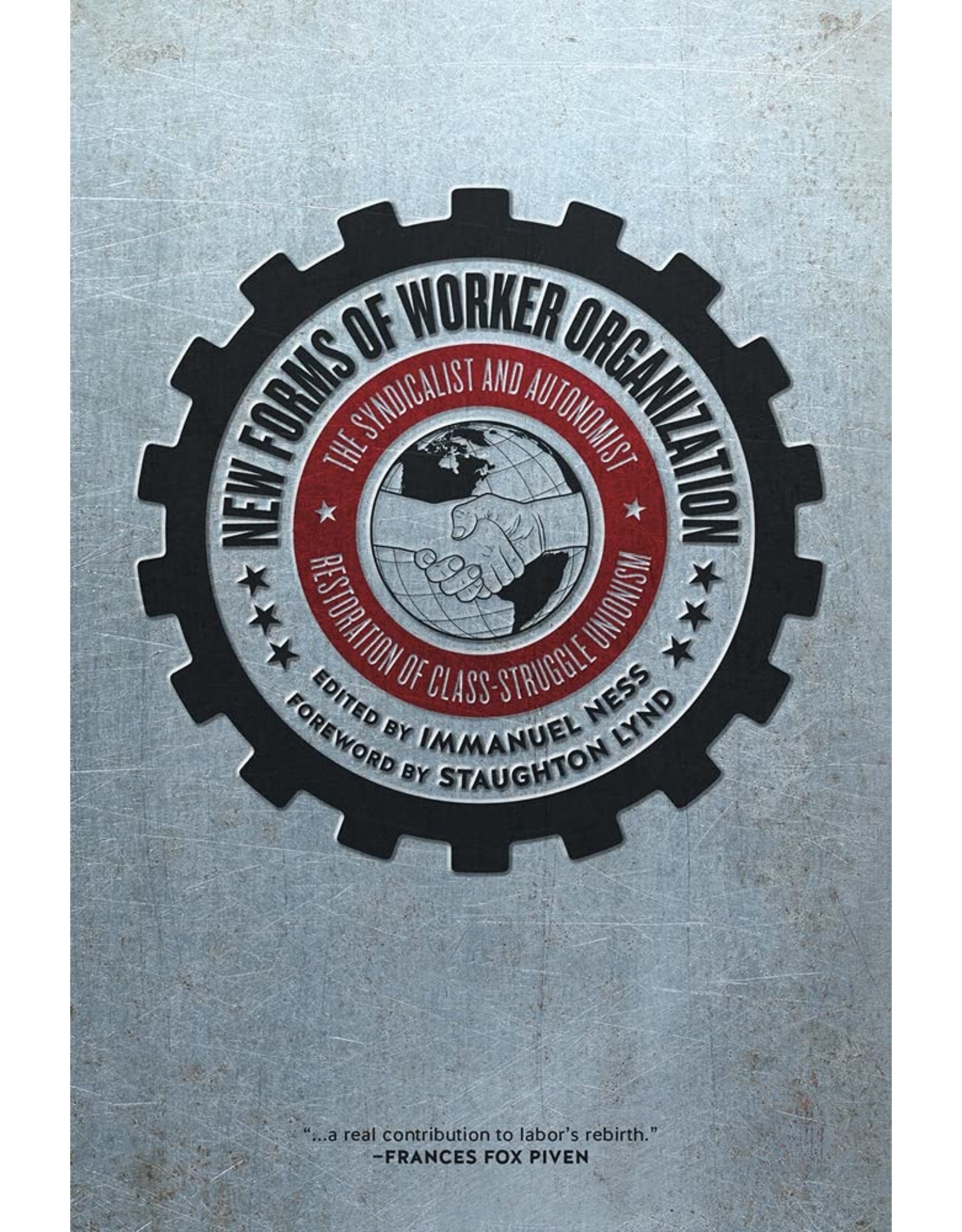 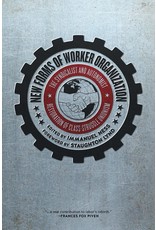 Bureaucratic labor unions are under assault. Most unions have surrendered the achievements of the mid-twentieth century, when the working class was a militant force for change throughout the world. Now trade unions seem incapable of defending, let alone advancing, workers’ interests.

As unions implode and weaken, workers are independently forming their own unions, drawing on the tradition of syndicalism and autonomism—a resurgence of self-directed action that augurs a new period of class struggle throughout the world. In Africa, Asia, the Americas, and Europe, workers are rejecting leaders and forming authentic class-struggle unions rooted in sabotage, direct action, and striking to achieve concrete gains.

This is the first book to compile workers’ struggles on a global basis, examining the formation and expansion of radical unions in the Global South and Global North. The tangible evidence marshaled in this book serves as a handbook for understanding the formidable obstacles and concrete opportunities for workers challenging neoliberal capitalism, even as the unions of the old decline and disappear.