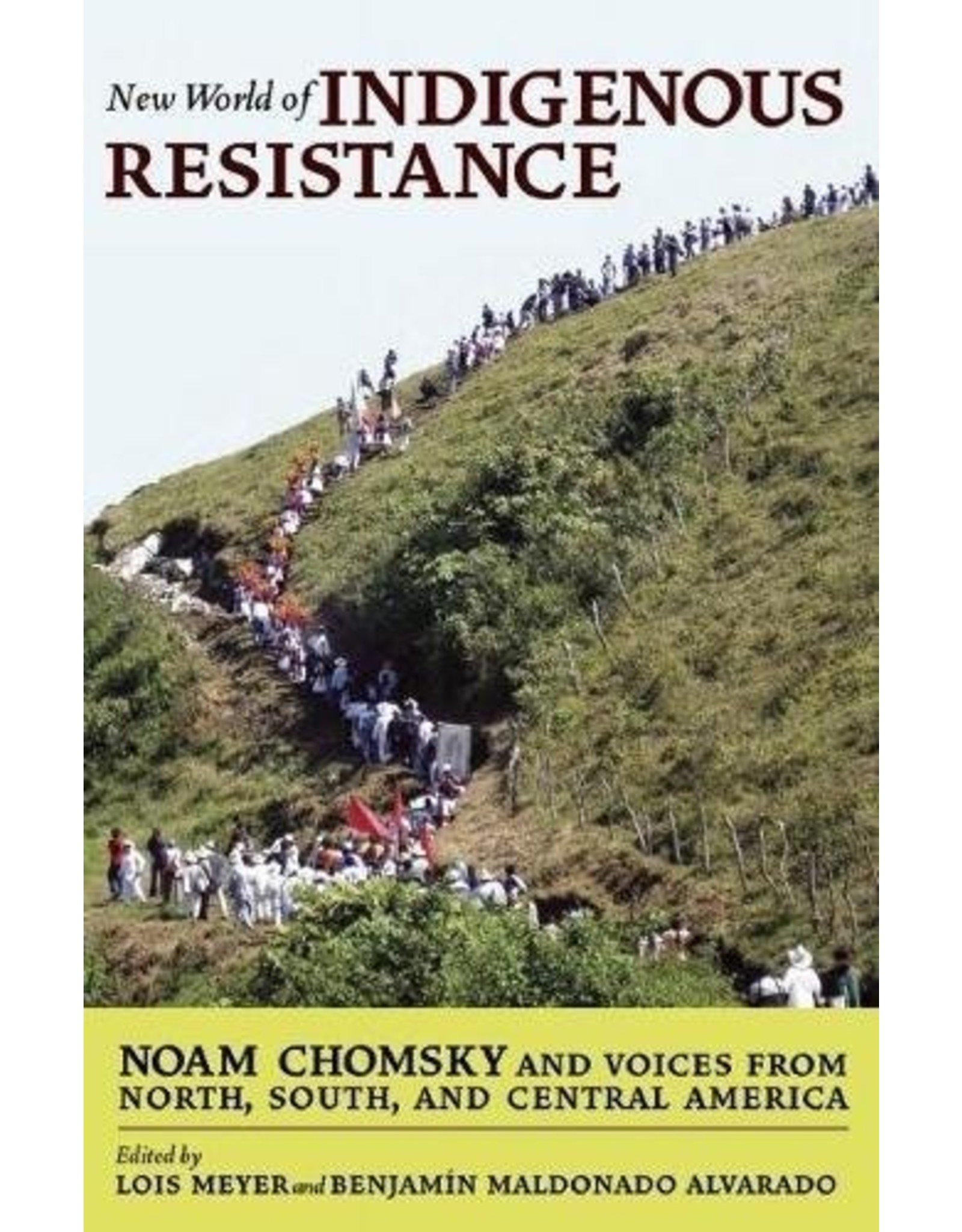 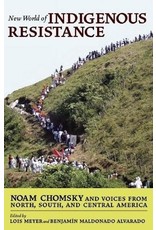 Indigenous societies throughout Latin America are facing difficult choices. After centuries of colonization, the ongoing struggle to preserve communal knowledge, rituals, language, traditions, teaching and learning practices has taken on even more significance in the increasingly standardized world of globalization. For many indigenous societies, protecting community-based customs has involved the rejection of state-provided education, raising a series of interconnected issues regarding autonomy, modernity and cultural sustainability.

In New World of Indigenous Resistance, these questions are approached from multiple perspectives by means of an innovative exchange between linguist and human rights advocate Noam Chomsky, and more than twenty scholars, activists and educators from across the Americas.

Two interviews with Chomsky open the exchange with lessons from world history, linguistics, economics and anti-authoritarian philosophy, parallel histories of peoples worldwide who have resisted state power while attempting to sustain or even revitalize community traditions. In response to Chomsky's ideas, voices from Argentina, Bolivia, Ecuador, Guatemala, Mexico, Panama, Peru, the United States and Uruguay dray from their first-hand experience and scholarship, speaking to, with, and at times against Chomsky's views. In a final interview Chomsky reflects upon the commentaries; the result is a nuanced intellectual and political exchange—a compelling conversation that offers a contemporary vision of indigenous resistance, survival and hope.