Newsfail: Climate Change, Feminism, Gun Control, and Other Fun Stuff We Talk About Because Nobody Else Will

Home / Newsfail: Climate Change, Feminism, Gun Control, and Other Fun Stuff We Talk About Because Nobody Else Will 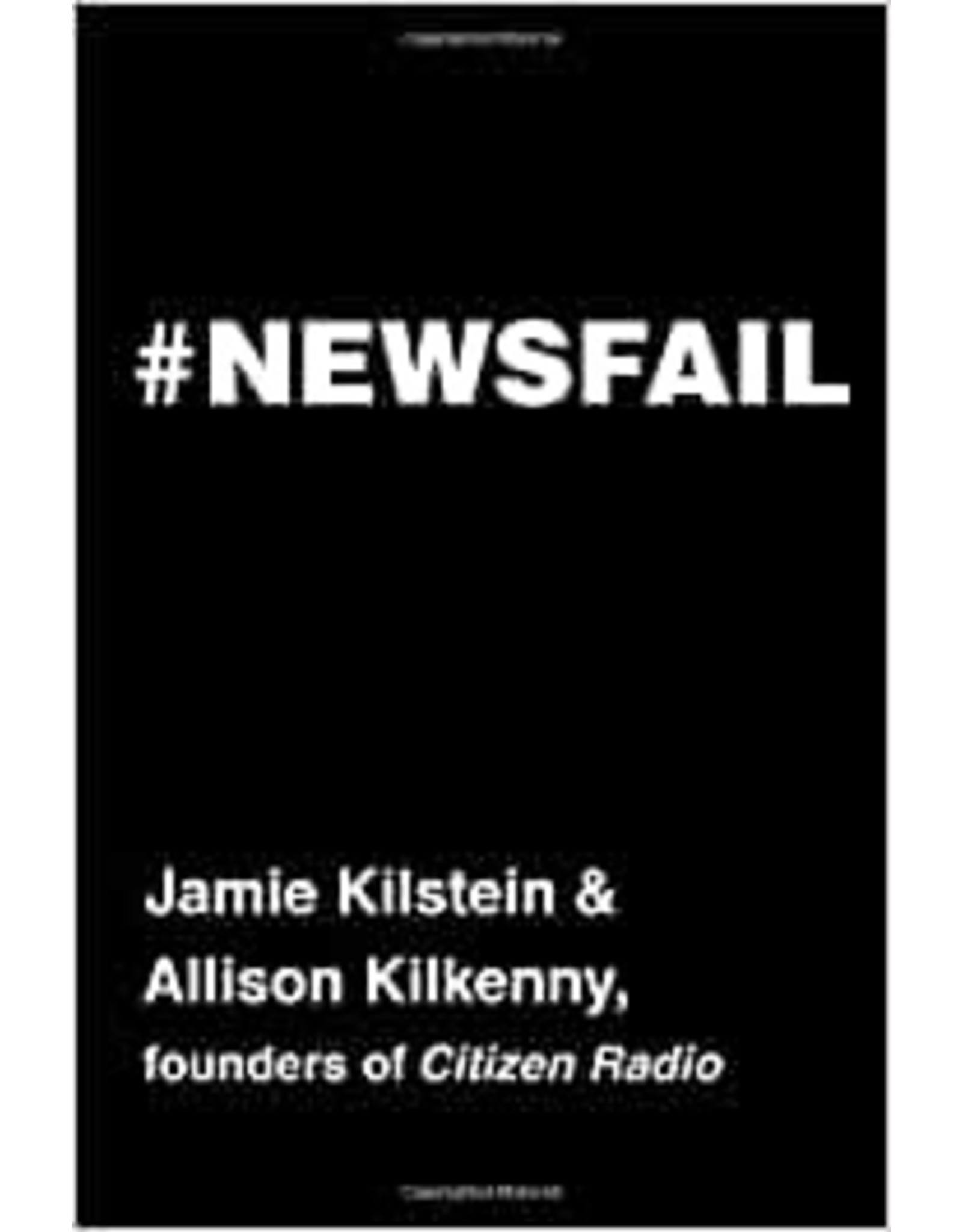 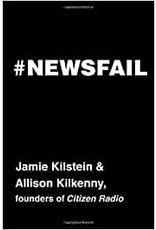 #Newsfail is definitely not your grandmother’s comedic-memoir-slash-political-manifesto. From page one (in a preface titled, “In Which the Authors Interview Ralph Nader in the Bathtub”), comedian Jamie Kilstein and journalist Allison Kilkenny pledge to give you the news like you’ve never gotten it before.

On issues ranging from feminism to gun control, climate change to class war, foreign policy to net neutrality, they tell you how the mainstream media gets it left, right, and utterly, unforgivably, irresponsibly wrong—think Noam Chomsky as channeled by Fred and Carrie from Portlandia. #Newsfail is all this, plus the story of Allison and Jamie’s own DIY foray into independent media via their podcast, Citizen Radio, which has featured guests such as Jeremy Scahill, Sarah Silverman, Glenn Greenwald, and Neil deGrasse Tyson, and been downloaded millions of times by people all over the world.

In #Newsfail, they “make a strong case that a greater range of voices needs to be part of the national media discussion, including theirs” (Kirkus Reviews). Their mission is truth-telling above brainwashing. All you have to do is listen.