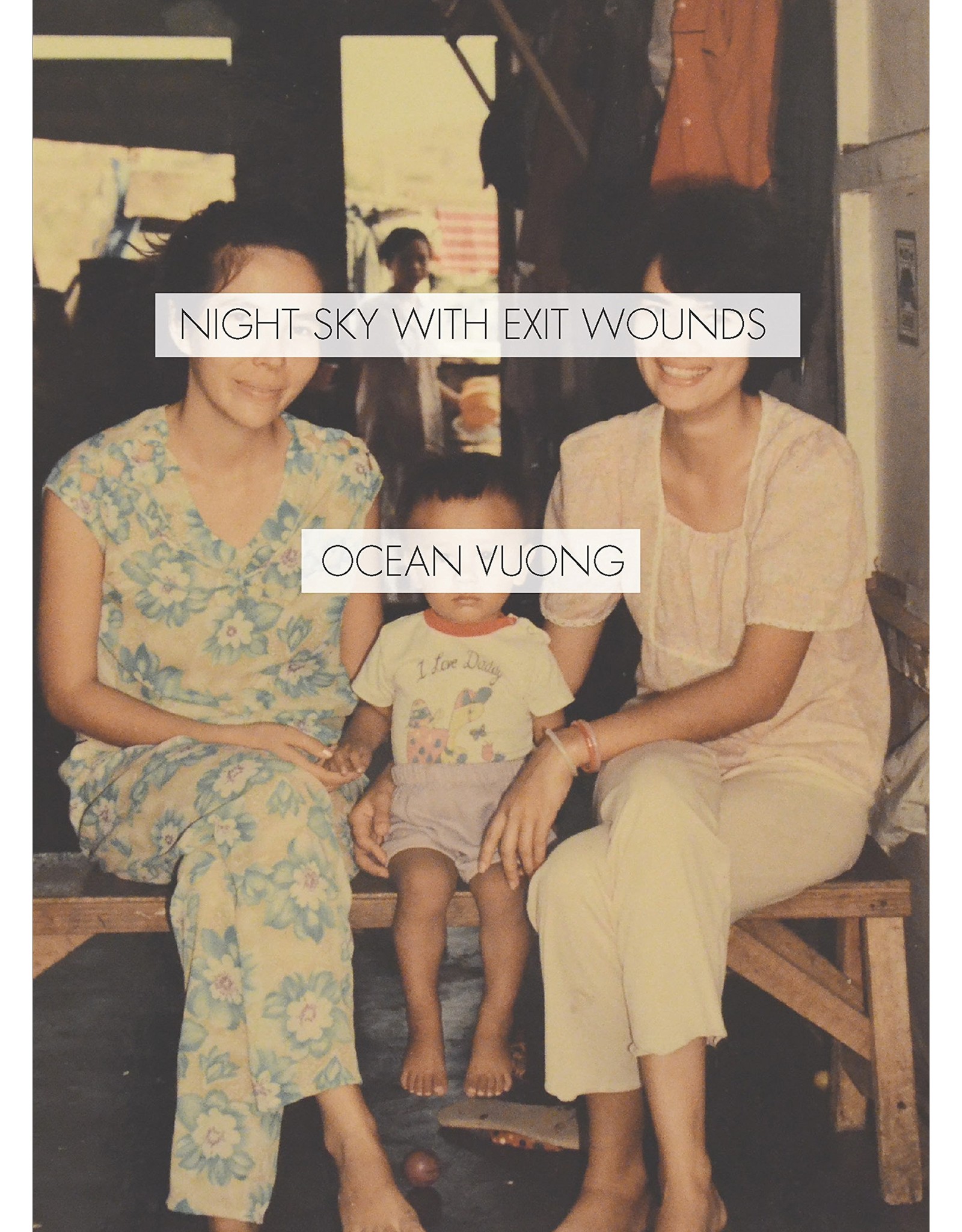 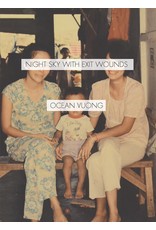 Michiko Kakutani in The New York Times writes: “The poems in Mr. Vuong’s new collection, Night Sky With Exit Wounds…possess a tensile precision reminiscent of Emily Dickinson’s work, combined with a Gerard Manley Hopkins-like appreciation for the sound and rhythms of words. Mr. Vuong can create startling images (a black piano in a field, a wedding-cake couple preserved under glass, a shepherd stepping out of a Caravaggio painting) and make the silences and elisions in his verse speak as potently as his words…There is a powerful emotional undertow to these poems that springs from Mr. Vuong’s sincerity and candor, and from his ability to capture specific moments in time with both photographic clarity and a sense of the evanescence of all earthly things.”

“Reading Vuong is like watching a fish move: he manages the varied currents of English with muscled intuition. His poems are by turns graceful and wonderstruck. His lines are both long and short, his pose narrative and lyric, his diction formal and insouciant. From the outside, Vuong has fashioned a poetry of inclusion.”—The New Yorker