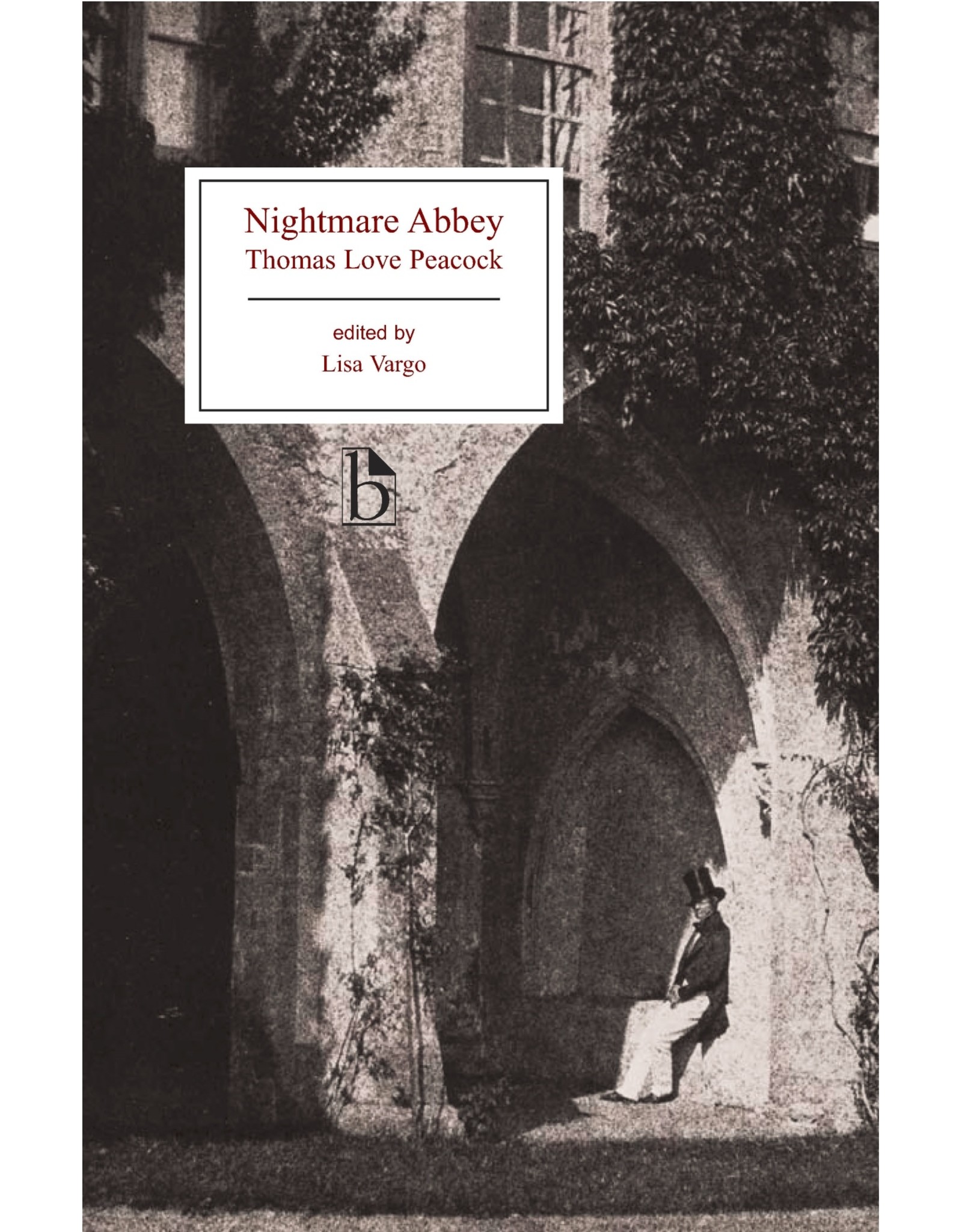 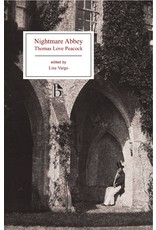 This 1818 novel is set in a former abbey whose owner, Christopher Glowry, is host to visitors who enjoy his hospitality and engage in endless debate. Among these guests are figures recognizable to Peacock’s contemporaries, including characters based on Lord Byron and Samuel Taylor Coleridge. Mr. Glowry’s son Scythrop (also modeled on a famous Romantic, Peacock’s friend Percy Bysshe Shelley) locks himself up in a tower where he reads German tragedies and transcendental philosophy and develops a “passion for reforming the world.” Disappointed in love, a sorrowful Scythrop decides the only thing to do is to commit suicide, but circumstances persuade him to instead follow his father in a love of misanthropy and Madeira. In addition to satire and comic romance, Nightmare Abbey presents a biting critique of the texts we view as central to British romanticism.