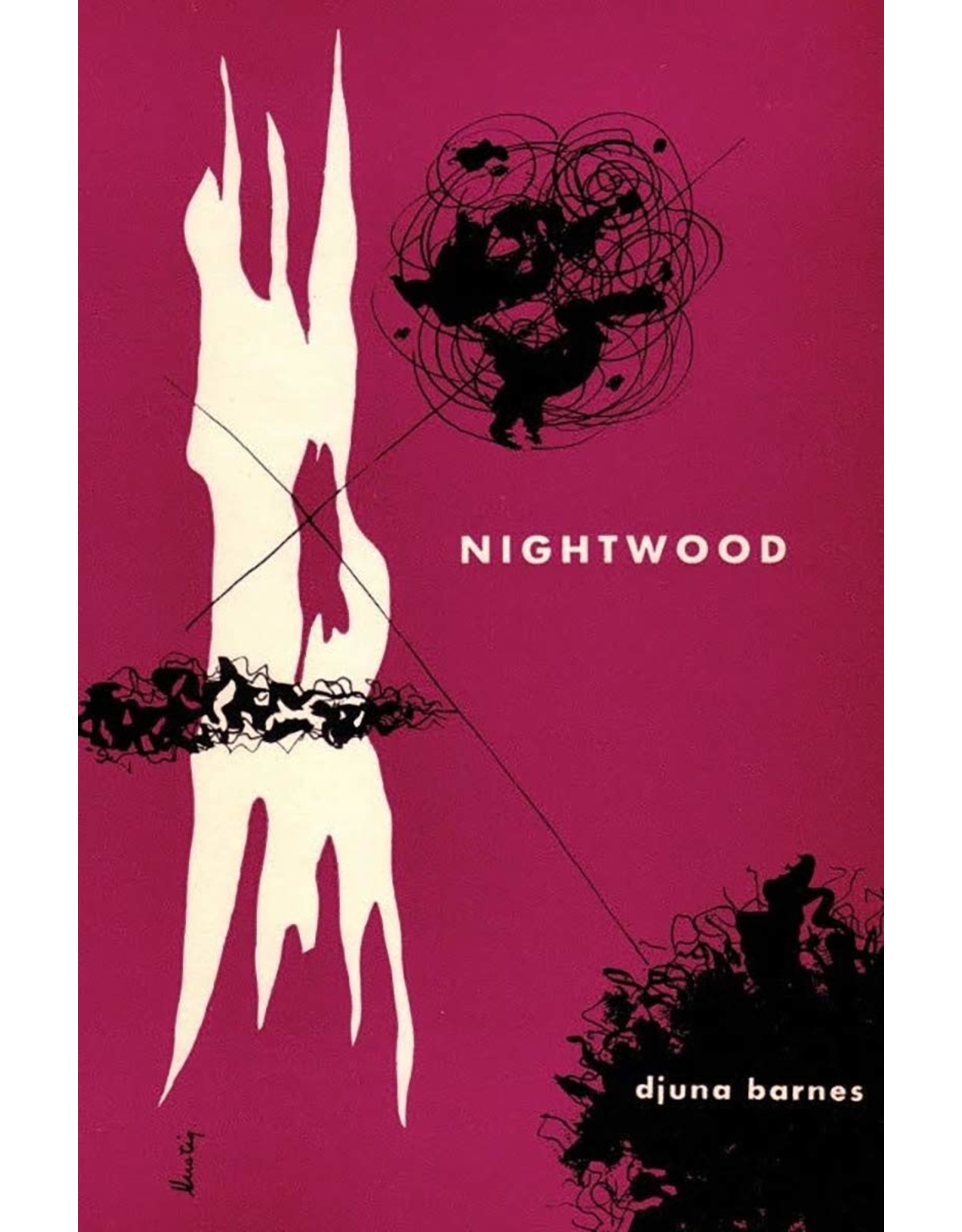 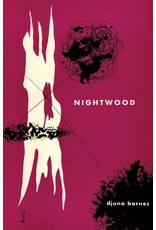 The fiery and enigmatic masterpiece—one of the greatest novels of the Modernist era.

Nightwood, Djuna Barnes' strange and sinuous tour de force, "belongs to that small class of books that somehow reflect a time or an epoch" (Times Literary Supplement). That time is the period between the two World Wars, and Barnes' novel unfolds in the decadent shadows of Europe's great cities, Paris, Berlin, and Vienna—a world in which the boundaries of class, religion, and sexuality are bold but surprisingly porous.

The outsized characters who inhabit this world are some of the most memorable in all of fiction—there is Guido Volkbein, the Wandering Jew and son of a self-proclaimed baron; Robin Vote, the American expatriate who marries him and then engages in a series of affairs, first with Nora Flood and then with Jenny Petherbridge, driving all of her lovers to distraction with her passion for wandering alone in the night; and there is Dr. Matthew-Mighty-Grain-of-Salt-Dante-O'Connor, a transvestite and ostensible gynecologist, whose digressive speeches brim with fury, keen insights, and surprising allusions. Barnes' depiction of these characters and their relationships (Nora says, "A man is another persona woman is yourself, caught as you turn in panic; on her mouth you kiss your own") has made the novel a landmark of feminist and lesbian literature.

Most striking of all is Barnes' unparalleled stylistic innovation, which led T. S. Eliot to proclaim the book "so good a novel that only sensibilities trained on poetry can wholly appreciate it." Now with a new preface by Jeanette Winterson, Nightwood still crackles with the same electric charge it had on its first publication in 1936.