No Gods, No Masters, No Peripheries: Global Anarchisms

Home / No Gods, No Masters, No Peripheries: Global Anarchisms 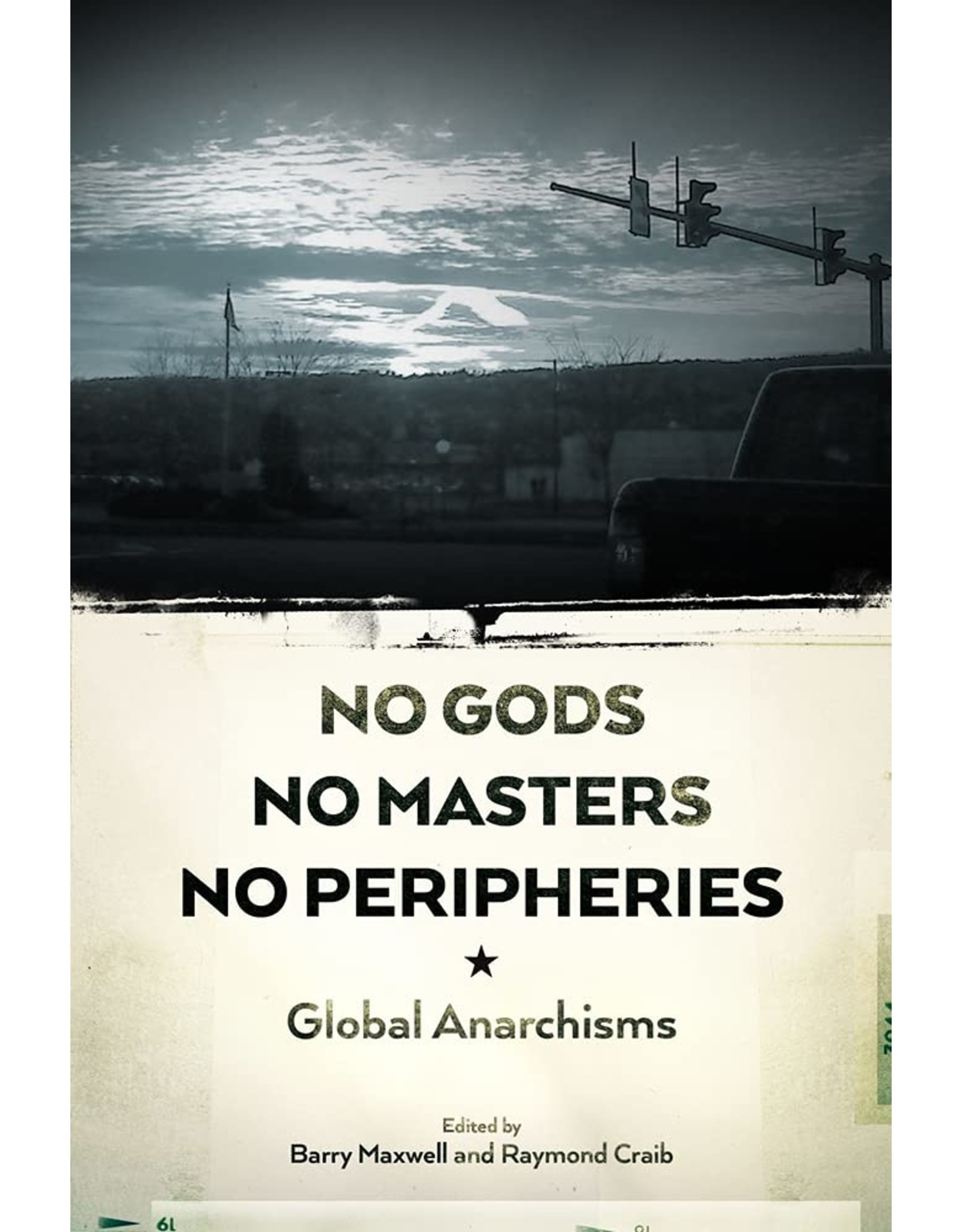 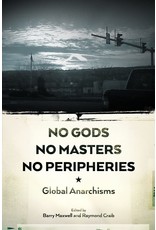 Was anarchism in areas outside of Europe an import and a script to be mimicked? Was it perpetually at odds with other currents of the Left? The authors in this collection take up these questions of geographical and political peripheries. Building on recent research that has emphasized the plural origins of anarchist thought and practice, they reflect on the histories and cultures of the antistatist mutual aid movements of the last century beyond the boundaries of an artificially coherent Europe. At the same time, they reexamine the historical relationships between anarchism and communism without starting from the position of sectarian difference (Marxism versus anarchism). Rather, they look at how anarchism and communism intersected; how the insurgent Left could appear—and in fact was—much more ecumenical, capacious, and eclectic than frequently portrayed; and reveal that such capaciousness is a hallmark of anarchist practice, which is prefigurative in its politics and antihierarchical and antidogmatic in its ethics.