No Is Not Enough: Resisting Trump's Shock Politics and Winning the World We Need

Home / No Is Not Enough: Resisting Trump's Shock Politics and Winning the World We Need 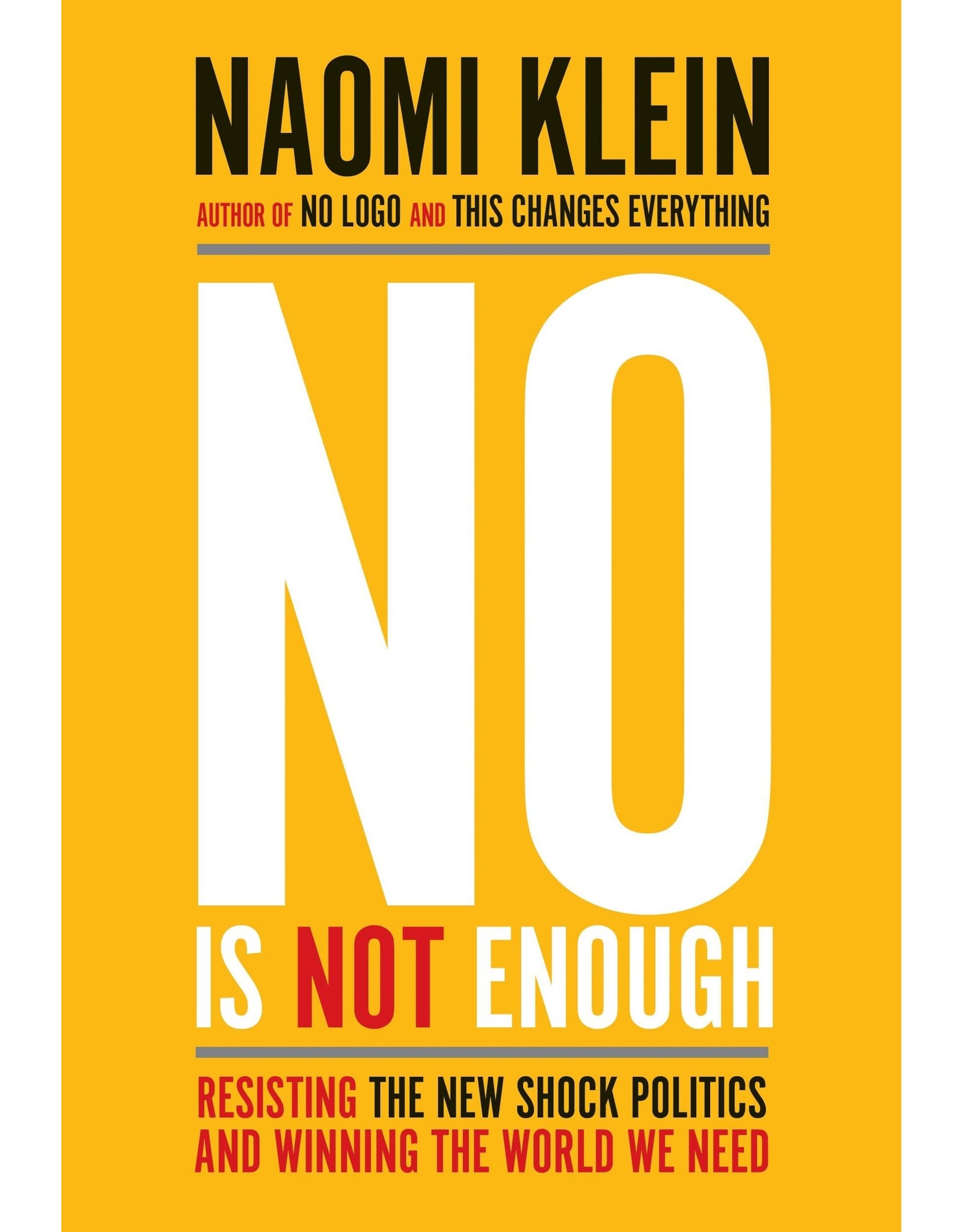 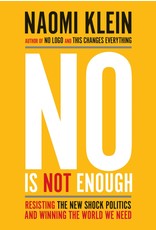 The election of Donald Trump produced a frightening escalation in a world of cascading crises. The Trump Administration's vision--the deconstruction of the welfare and regulatory state, the unleashing of a fossil fuel frenzy (which requires the sweeping aside of climate science) and an all-out attack on vulnerable communities under the guise of a war on crime and terrorism--will generate wave after wave of crises and shocks around the world, to the economy, to national security, to the environment.

In No Is Not Enough, Naomi Klein embraces a lively conversation with the reader to expose the forces behind Trump's success and explain why he is not an aberration but the product of our time--Reality TV branding, celebrity obsession and CEO-worship, Vegas and Guantanamo, fake news and vulture bankers all rolled into one. And she shares a bold vision, a clear-eyed perspective on how to break the spell of his shock tactics, counter the rising chaos and divisiveness at home and abroad, and win the world we need.