No Turning Back: The Life and Death of Animal Species

Home / No Turning Back: The Life and Death of Animal Species 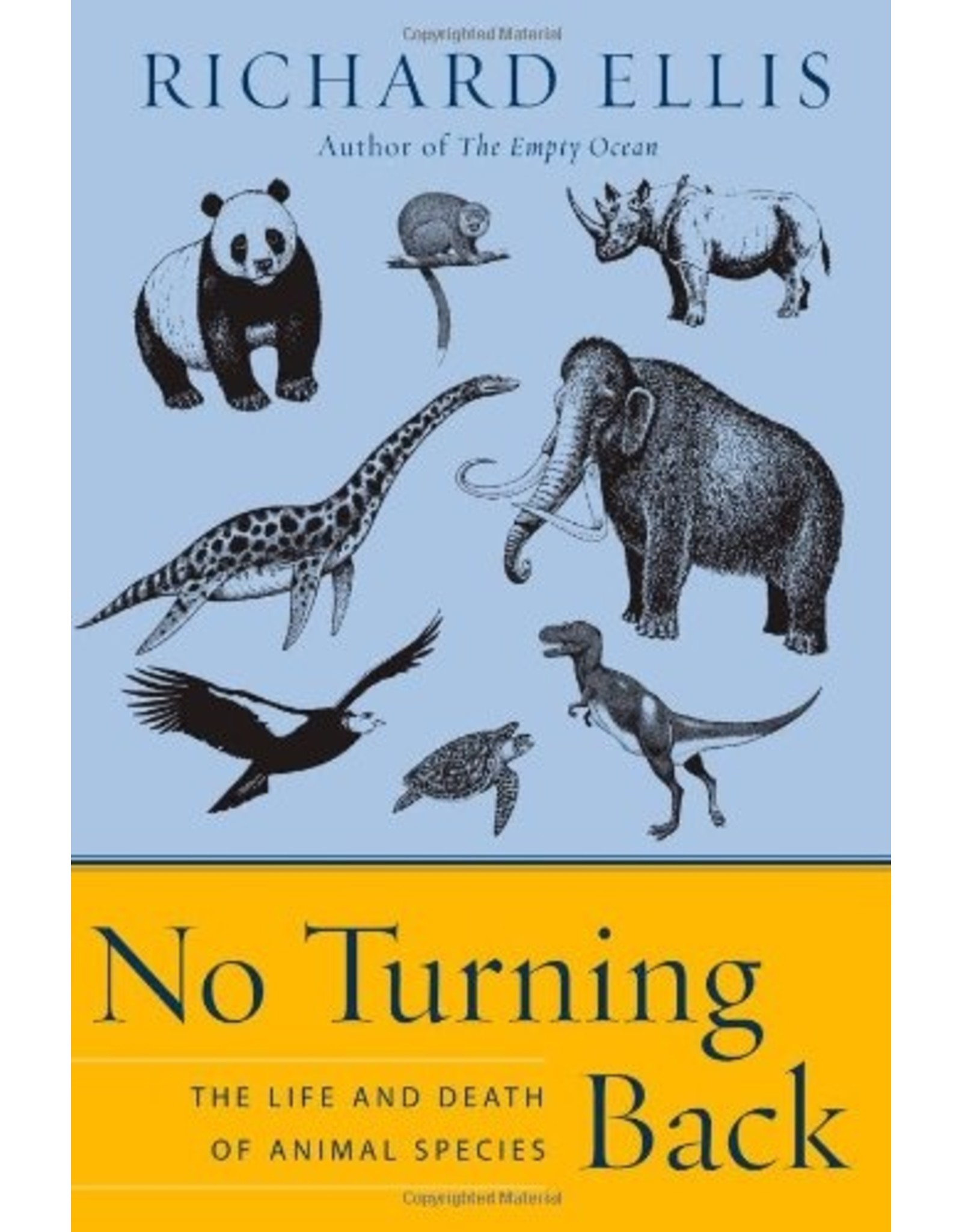 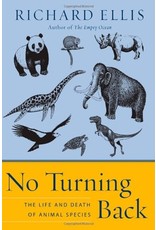 Just about every species that has ever lived on earth is extinct. The trilobites, which dominated the ocean floors for 300 million years, are gone. The last of the dinosaurs was wiped out by a Mount Everest-sized meteorite that slammed into the earth 65 million years ago. The great flying reptiles are gone, and so are the marine reptiles, some of them larger than a humpback whale. Before humans crossed the Bering land bridge some 15,000 years ago, North America was populated by mastodons, mammoths, saber-toothed tigers, and cave bears. They too are MIA. Passenger pigeons once flew over North America in flocks that numbered in the billions; the last one died in 1914.

In this book you will meet creatures that were driven to extinction even more recently, as well as some that were brought back from the brink. You will even encounter animals not known to exist until recently -- an antidote to extinction.