Nonviolence Ain’t What It Used to Be

Home / Nonviolence Ain’t What It Used to Be 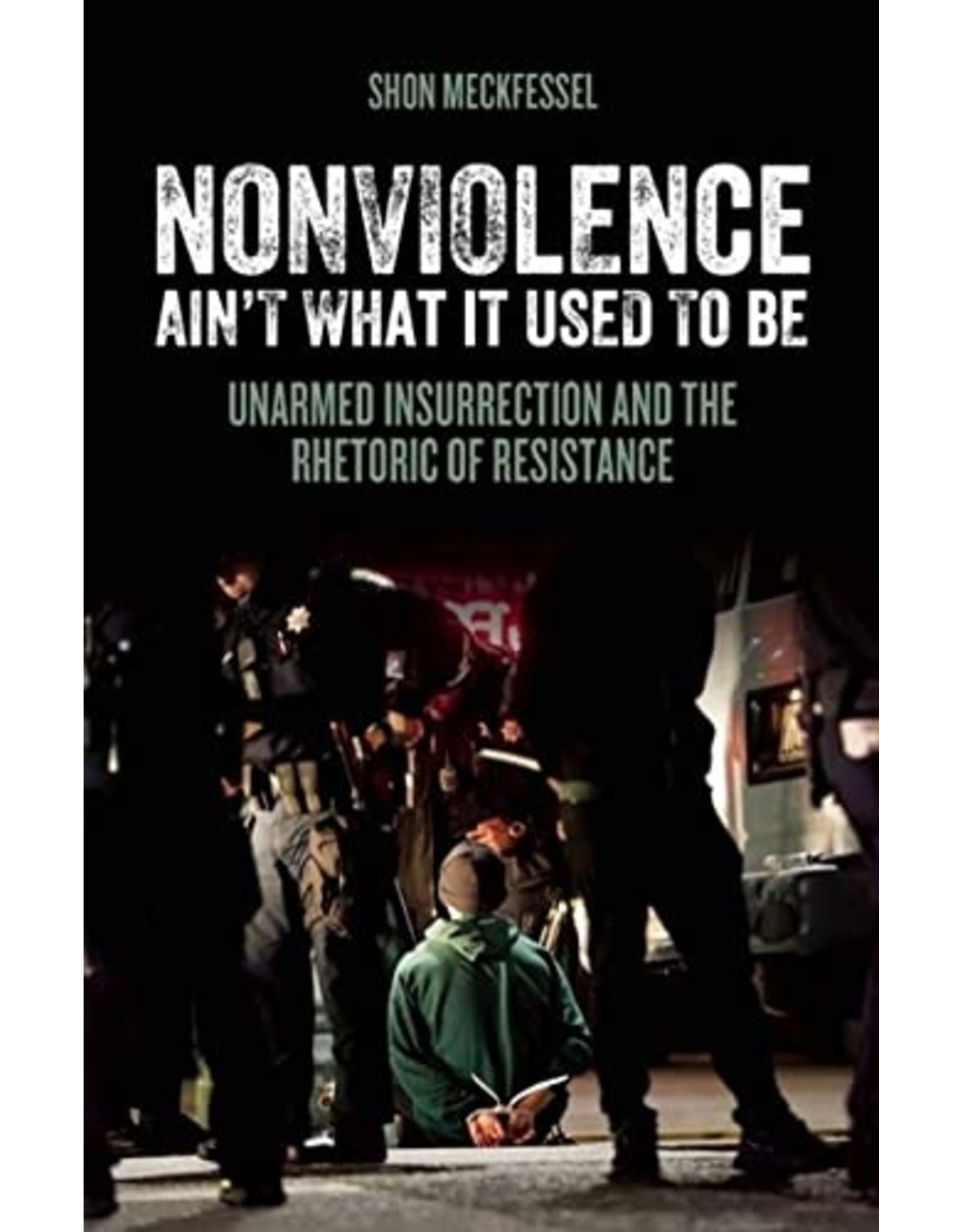 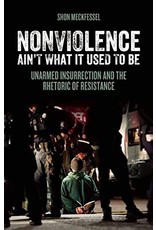 Shon Meckfessel takes an innovative look at challenges faced by twenty-first century social movements in the US. One of their most important stumbling blocks is the question of nonviolence. Civil disobedience, symbolic protest, and principles of nonviolence have characterized many struggles in the United States since the Civil Rights era. But as Meckfessel argues, conditions have changed. We've seen the consolidation of the media, the militarization of policing, the co-optation and institutionalization of dissent, among many other shifts. The rules have changed, but the rhetoric, logic, and strategic tools we employ haven't necessarily kept pace, and narratives borrowed from movements of the past are falling short.

Nonviolence Ain't What It Used to Bemaps the emerging, more militant approaches that seem to be developing to fill the gap, from Occupy to Ferguson. It offers new angles on a seemingly intractable debate, introducing terms and criteria that carve out a larger middle-ground between the two camps, in order to chart a path forward.