Notebook of a Return to the Native Land

Home / Notebook of a Return to the Native Land 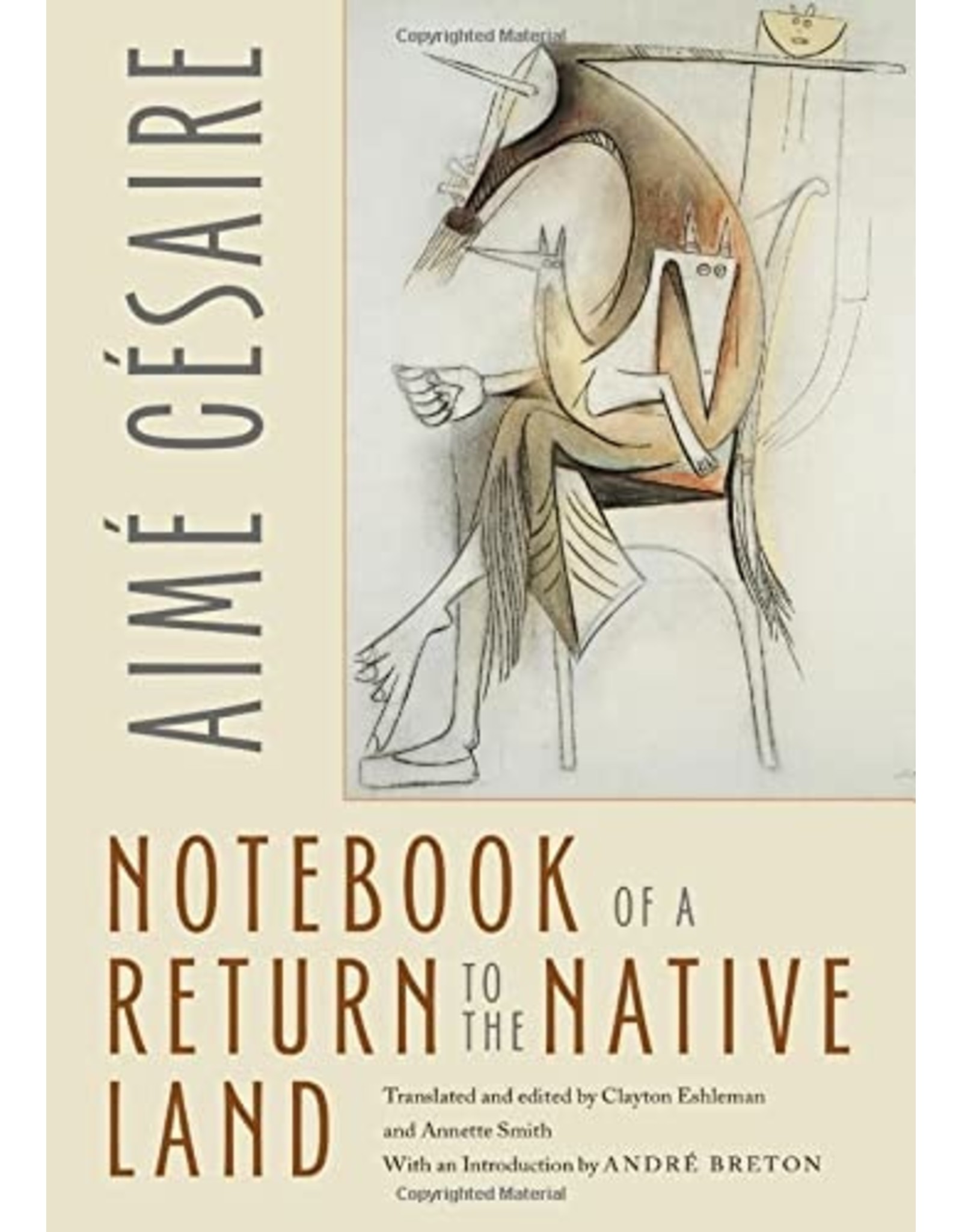 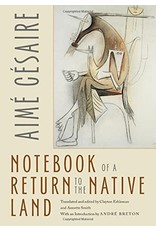 Aime Cesaire's masterpiece, Notebook of a Return to the Native Land, is a work of immense cultural significance and beauty. The long poem was the beginning of Cesaire's quest for negritude, and it became an anthem of Blacks around the world. With its emphasis on unusual juxtapositions of object and metaphor, manipulation of language into puns and neologisms, and rhythm, Cesaire considered his style a "beneficial madness" that could "break into the forbidden" and reach the powerful and overlooked aspects of black culture.

Clayton Eshleman and Annette Smith achieve a laudable adaptation of Cesaire's work to English by clarifying double meanings, stretching syntax, and finding equivalent English puns, all while remaining remarkably true to the French text. Their treatment of the poetry is marked with imagination, vigor, and accuracy that will clarify difficulties for those already familiar with French, and make the work accessible to those who are not. Andre Breton's introduction, A Great Black Poet, situates the text and provides a moving tribute to Cesaire.

Notebook of a Return to the Native Land is recommended for readers in comparative literature, post-colonial literature, African American studies, poetry, modernism, and French.