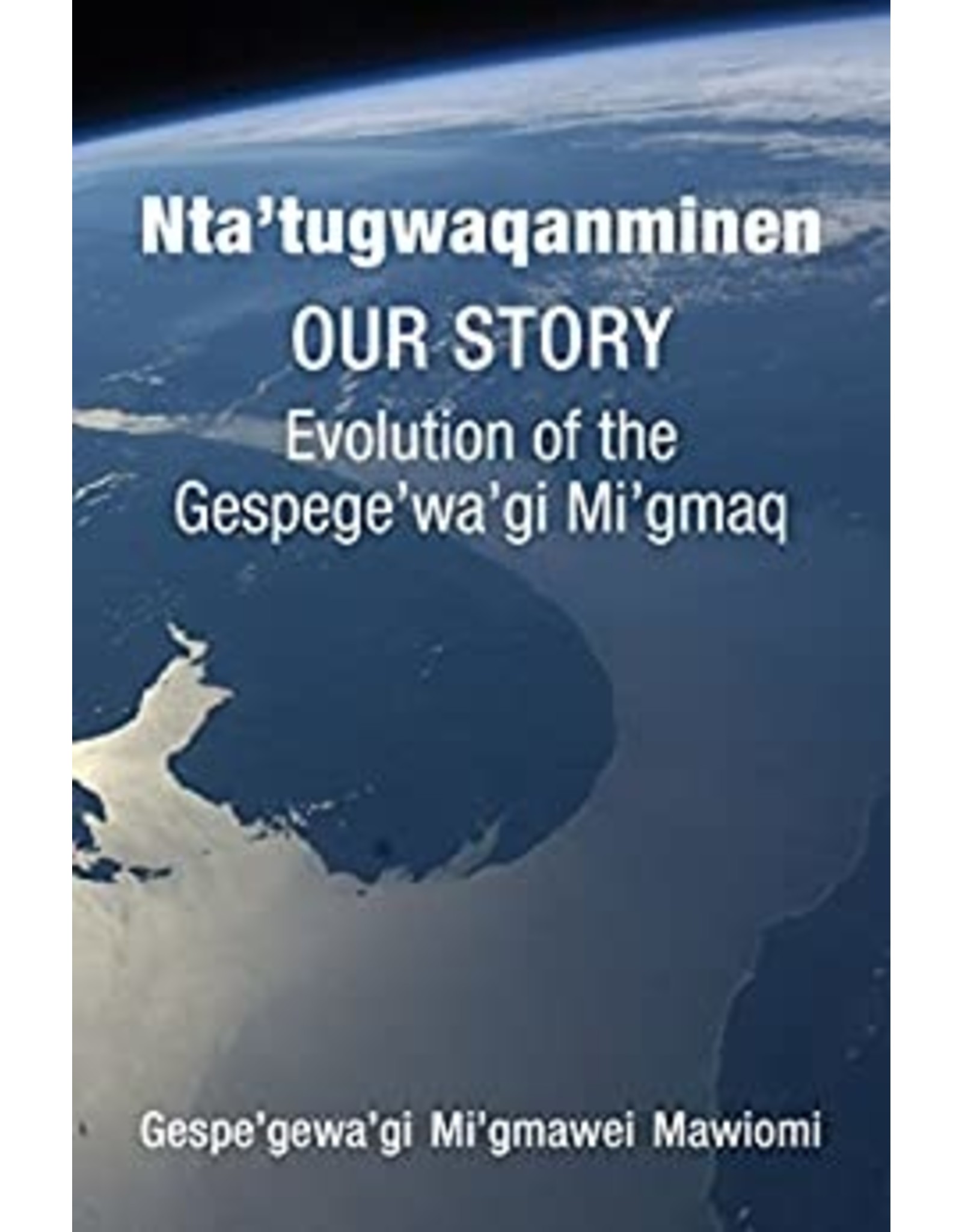 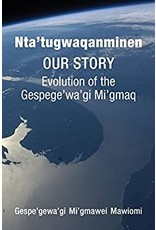 Nta’tugwaqanminen provides evidence that the Mi’gmaq of the Gespe’gewa’gi (Northern New Brunswick and the Gaspé Peninsula) have occupied their territory since time immemorial. They were the sole occupants of it prior to European settlement and occupied it on a continuous basis. This book was written through an alliance between the Mi’gmaq of Northern Gespe’gewa’gi (Gaspé Peninsula), their Elders and a group of eminent researchers in the field with the aim of reclaiming their history, both oral and written, in the context of what is known as knowledge re-appropriation. It also provides non-Aboriginal peoples with a view of how Mi’gmaq history looks when it is written from an Indigenous perspective.
There are two voices in the book ― that of the Mi’gmaq of the Gespe’gewa’gi, including the Elders, as they act as narrators of the collective history, and that of the researchers, who studied all possible aspects of this history, including advanced investigation on place names as indicators of migration patterns.
Nta’tugwaqanminen speaks of the Gespe’gewa’gi Mi’gmaq vision, history, relation to the land, past and present occupation of the territory and their place names and what they reveal in terms of ancient territorial occupation. It speaks of the treaties they agreed to with the British Crown, the respect of these treaties on the part of the Mi’gmaq people and the disrespect of them from the various levels of governments. This book speaks about the dispossession the Mi’gmaq of Gespe’gewa’gi had to endure while the European settlers illegally occupied and developed the Gaspé Peninsula to their own advantage and the rights and titles the Mi’gmaq people still have on their lands.