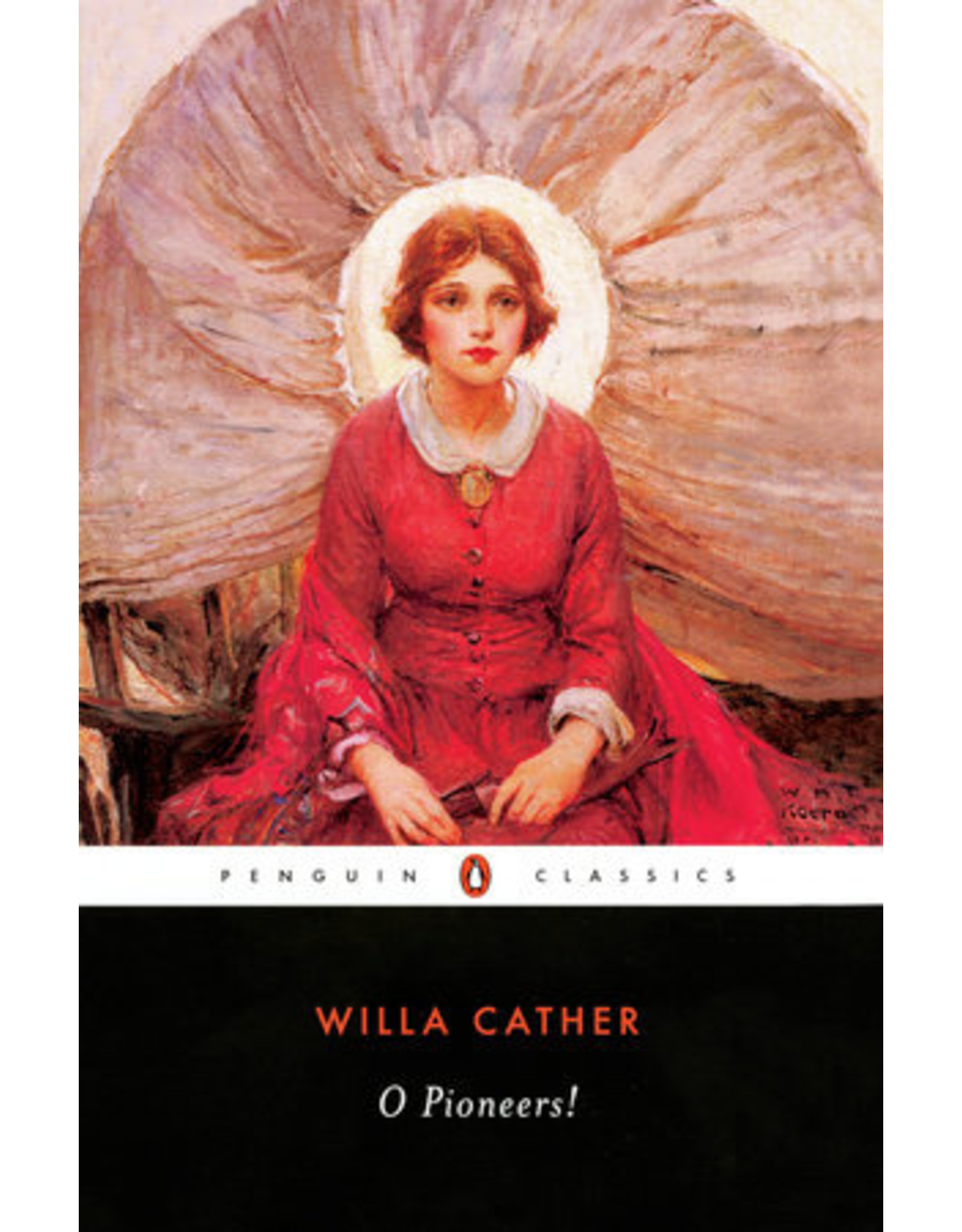 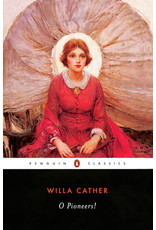 O Pioneers! was Willa Cather's first great novel, and to many it remains her unchallenged masterpiece. No other work of fiction so faithfully conveys both the sharp physical realities and the mythic sweep of the transformation of the American frontier—and the transformation of the people who settled it. Cather's heroine is Alexandra Bergson, who arrives on the wind-blasted prairie of Hanover, Nebraska, as a girl and grows up to make it a prosperous farm. But this archetypal success story is darkened by loss, and Alexandra's devotion to the land may come at the cost of love itself.

At once a sophisticated pastoral and a prototype for later feminist novels, O Pioneers! is a work in which triumph is inextricably enmeshed with tragedy, a story of people who do not claim a land so much as they submit to it and, in the process, become greater than they were.