Occasional Work and Seven Walks from the Office for Soft Architecture 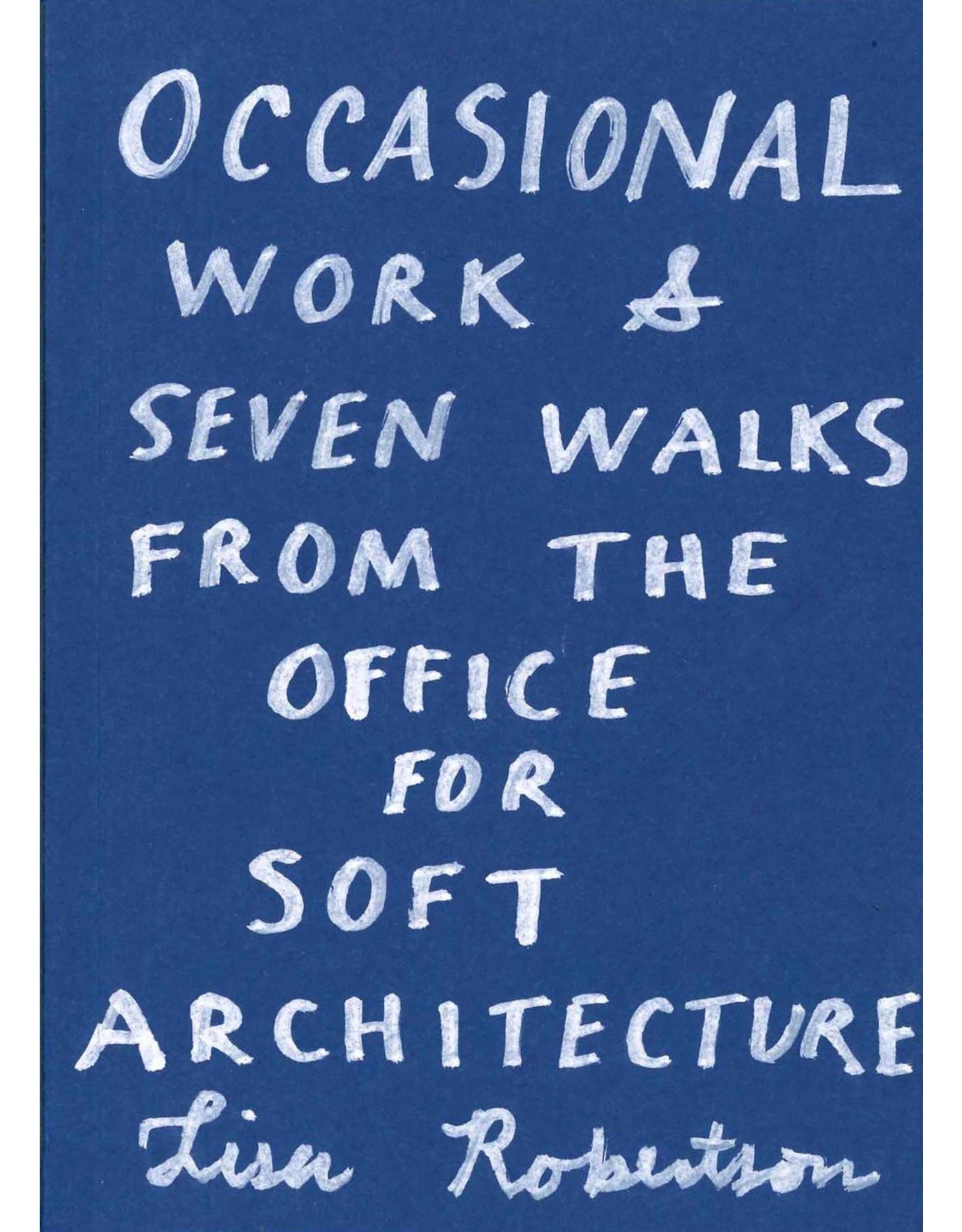 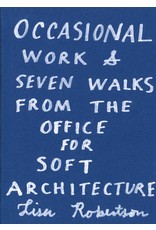 What if there is no ‘space,’ only a permanent, slow-motion mystic takeover, an implausibly careening awning? Nothing is utopian. Everything wants to be. Soft Architects face the reaching middle.

If architecture is the language of concrete and steel, then Soft Architecture needs a vocabulary of ï¬esh, air, fabric and colour. It’s about civic surface and natural history. It’s about social space, clothing, urban geography, visual art and the intersection of all these.

This delectable book collects the rococo prose of Lisa Robertson, the ambulatory Office for Soft Architecture. There are essays – many originally published as catalogue texts by art galleries – on the syntax of the suburban home, Vancouver fountains, Value Village, the joy of synthetics, scaffolding and the persistence of the Himalayan blackberry. There are also seven Walks, tours of Vancouver sites – poetic dioramas, really, and more material than cement could ever be.

Soft Architecture exists at the crossroads of poetry, theory, urban geography and cultural criticism, some place where the quotidian and the metaphysical marry and invert. And it makes for one of the most intriguing books you’ll ever read.

Occasional Work and Seven Walks from the Office for Soft Architecture was originally published by Clear Cut Press in 2004. This revised edition features an introduction by Petra Blaisse and new material.