October: The Story of the Russian Revolution

Home / October: The Story of the Russian Revolution 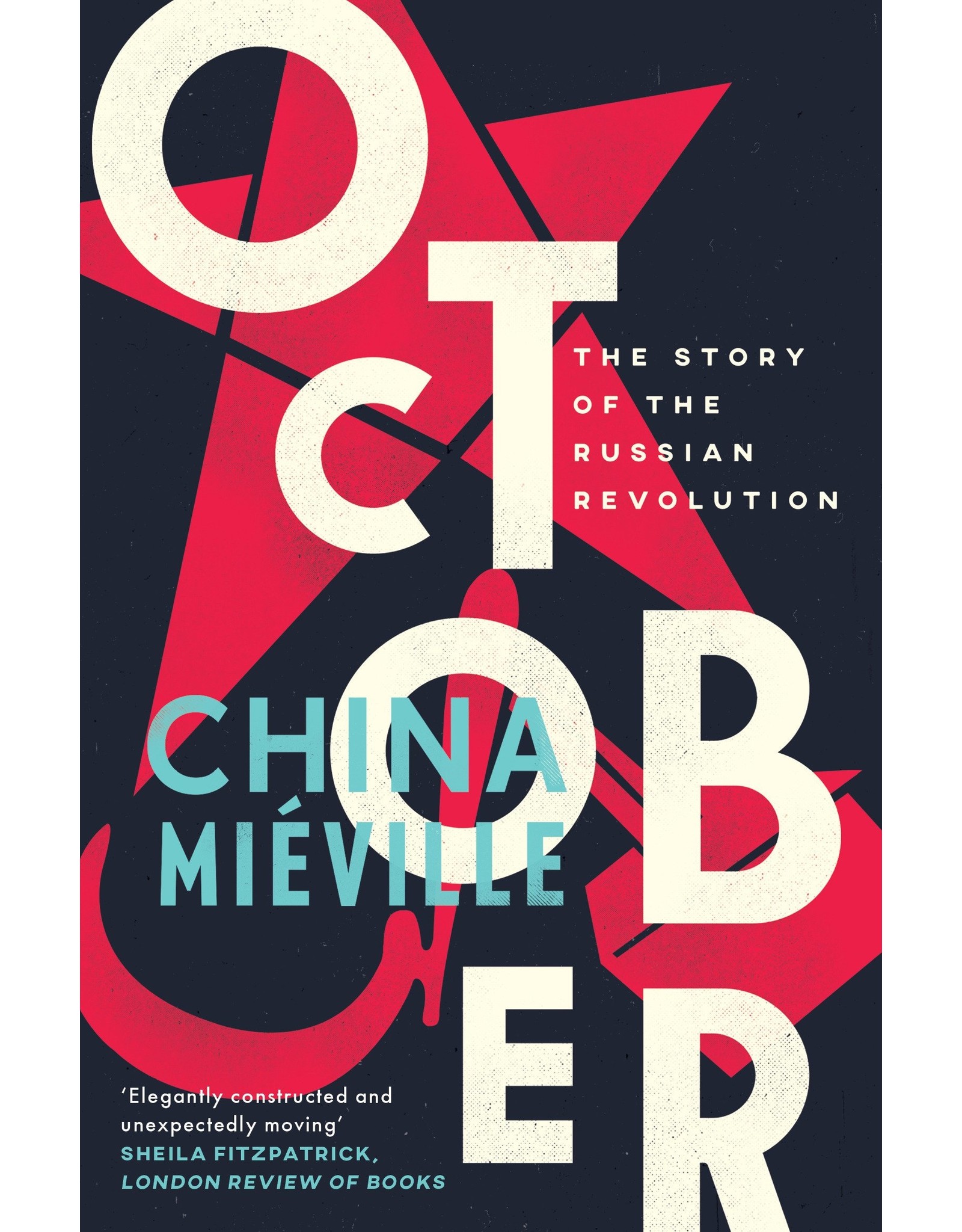 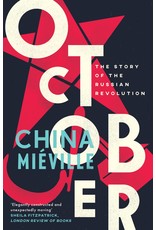 In February of 1917 Russia was a backwards, autocratic monarchy, mired in an unpopular war; by October, after not one but two revolutions, it had become the world’s first workers’ state, straining to be at the vanguard of global revolution. How did this unimaginable transformation take place?

In a panoramic sweep, stretching from St. Petersburg and Moscow to the remotest villages of a sprawling empire, Miéville uncovers the catastrophes, intrigues and inspirations of 1917, in all their passion, drama and strangeness. Intervening in long-standing historical debates, but told with the reader new to the topic especially in mind, here is a breathtaking story of humanity at its greatest and most desperate; of a turning point for civilization that still resonates loudly today.