On Western Terrorism: From Hiroshima to Drone Warfare

Home / On Western Terrorism: From Hiroshima to Drone Warfare 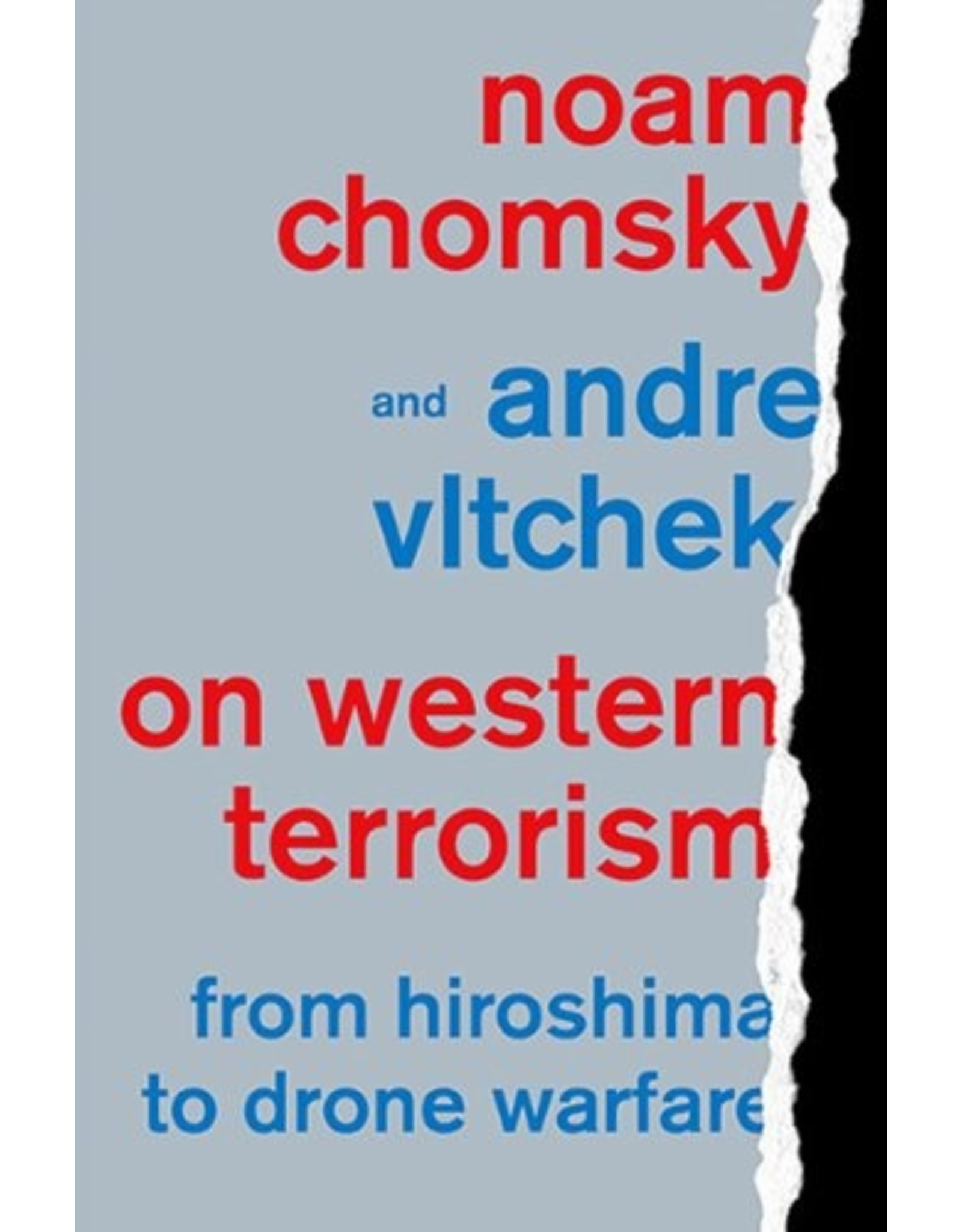 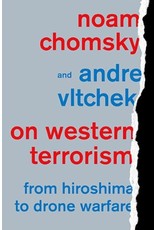 In On Western Terrorism Noam Chomsky, world-renowned dissident intellectual, discusses Western power and propaganda with filmmaker and investigative journalist Andre Vltchek. The discussion weaves historical narrative with the two men's personal experiences, which have led them to a life of activism.

Beginning with the New York newsstand where Chomsky first began his political education as a teenager, the discussion broadens out to the shifting forms of imperial control and the Western propaganda apparatus. Along the way Chomsky and Vltchek touch upon many countries of which they have personal experience, including Nicaragua, Cuba, China, Chile, and Turkey.

A blast of fresh air which blows away the cobwebs of propaganda and deception, On Western Terrorism is a powerful critique of the West's role in the world and a testament to two lives dedicated to humanism, activism, and the search for knowledge.